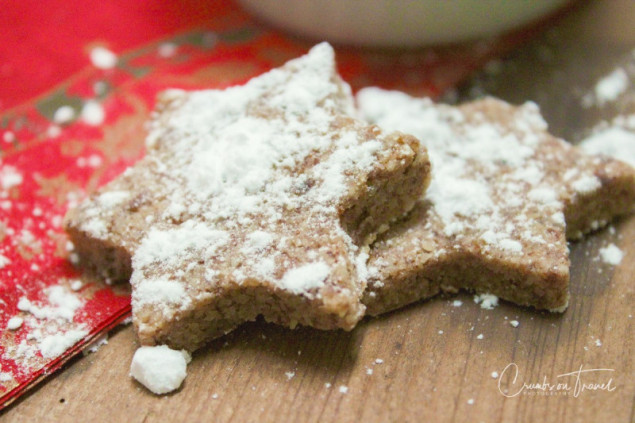 Every year they come back: the Christmas markets. And in a city you can be sure to find much more than only one. There are the one for children, for handcrafts, in Northern Germany they do Christmas markets in a maritime style and even Christmas markets for gay people – I confess I don’t know what the exact difference will be as I have never been to any. 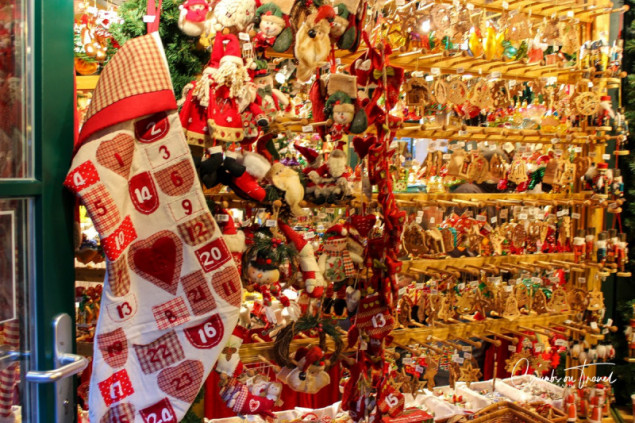 The thing is: have you once been to a few of them they are all the same after a short time. A lot of food everywhere. Like fried mushrooms or sausages and French fries and of course sweets as much one can imagine: the famous Stollen (fruit cake) in Germany, fried sweet dough, sugary things and even gingerbread hearts as they are sold often on the Oktoberfest. 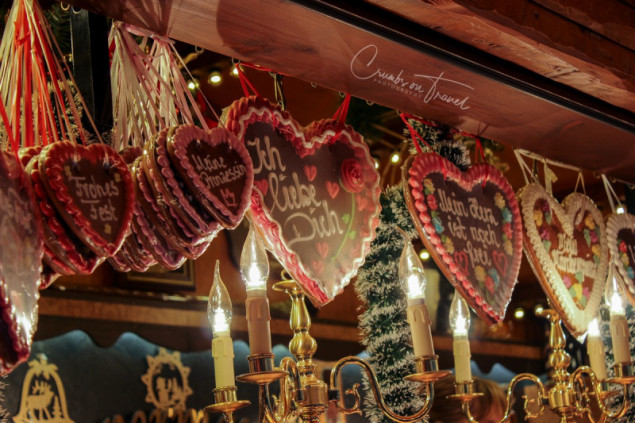 Nothing I can eat or would like to. But what I really like is the famous Glühwein or mulled wine. That is normally red wine with spices like cinnamon and gloves and orange. It is served hot, often in a huge mug with Christmas ornaments on. So everywhere you see a big bulk of chatty people around a stand there you can be sure they serve Glühwein. And in the often very wet and uncomfortable weather conditions of early and late December it’s a must-have warm-up! 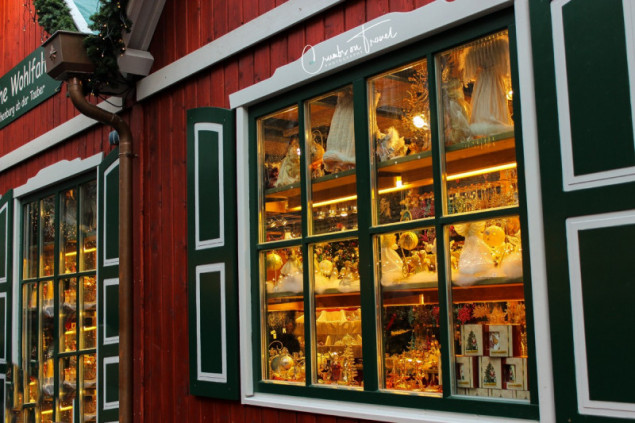 As no edible offerings on these markets I love the handcrafts that came out especially in the last years. Beautiful ideas for Christmas, gifts for the beloved ones and real artwork as well. Wool, wood, glass, silver, ceramics.. all materials possible.

A highlight for children are also carousels, enchanted forests with figures of fairy tales and storytellers. Very often there are organized cookie bakings with small children. 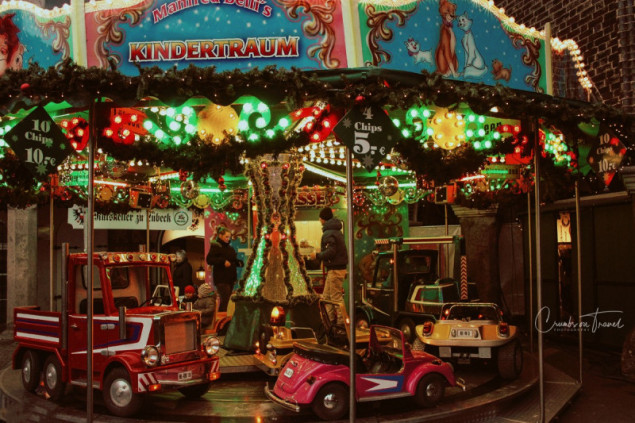 I did such baking with a friend this weekend. I was at her home and we had a great afternoon together with her lovely mother. We prepared cookies with sugar and flour but also some cinnamon stars with almond flour and coconut sugar – for me as paleo eater.

And we had a lot of fun because my friend learnt a few new tricks in the baking kitchen, her mother confused the cookies and liked the healthy and ‘unhealthy’ ones equally and I learnt about typical German cookies for Christmas. 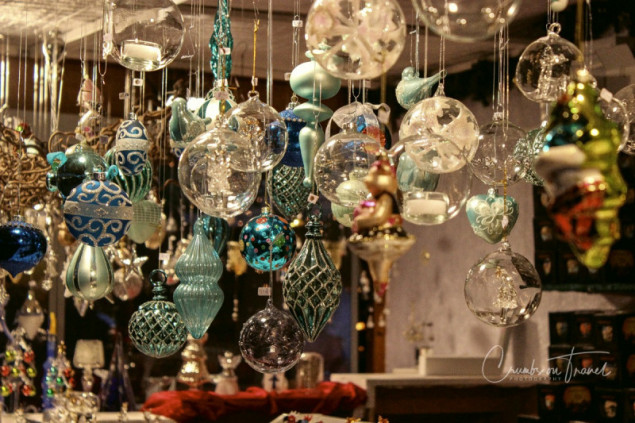 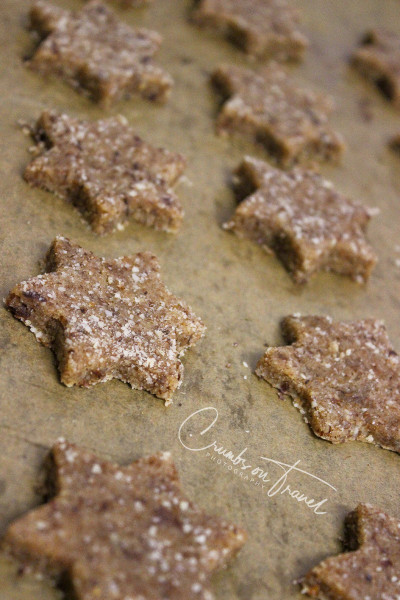 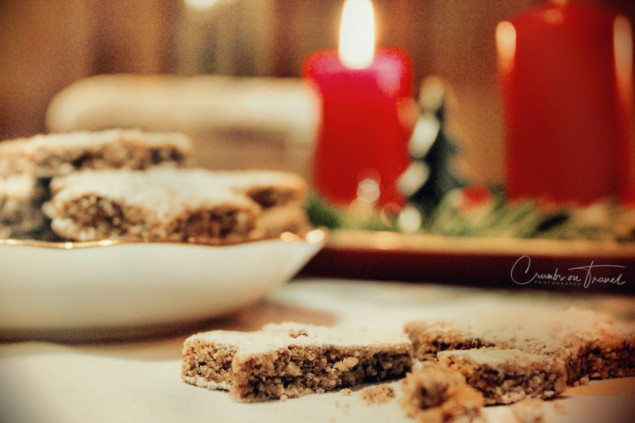 Here is the Cinnamon Stars recipe:

When they get out of the oven they are very soft. Don't think there is something wrong you did. They will harden cooling out.

Now you can put some icing sugar on them. Or if you like dark chocolate. Or maybe an icing with color, some pink and green for Christmas?

And here is the Hot Spicy Wine recipe:

If you would like the same for your children, take red juices instead of the wine. The taste is great as well and has no alcohol.

Wish you all a Merry Christmas!

Memories of my Childhood – Ginger Cookies
Gingerbread Like I love it
Three Hazelnuts for Cinderella
This entry was posted in CRUMBS, desserts, recipes and tagged traditional christmas pastry germany. Bookmark the permalink.

One Response to Cinnamon Star Cookies, Glühwein and Christmas Markets