Bread like Fresh from Your Favourite Bakery – Psyllium Bread 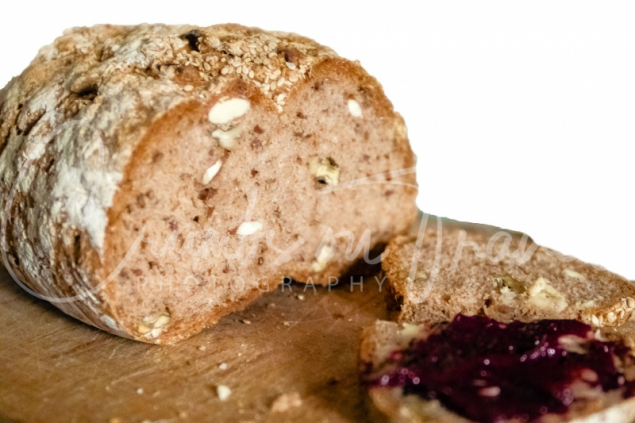 Psyllium is a plantago plant. Its seeds are used like fiber husk against constipation or diarrhea, but also as thickener. I found a recipe for bread and am amazed of the outcome.

On Ash-Wednesday I decided to start a fasting period. Not the 40 religious days, but at least 14 days.. That’s what I did. During these days I had nothing than water, a super light coffee and psyllium husk for a good digestion without eating anything. I ordered the fiber husk on Internet. And got the wrong ones. Instead of whole psyllium husk I got milled psyllium husk. Which resulted in no way to eat it, it jellies immediately. I ordered again the right ones. The fasting period went well and I ended all after 14 days. 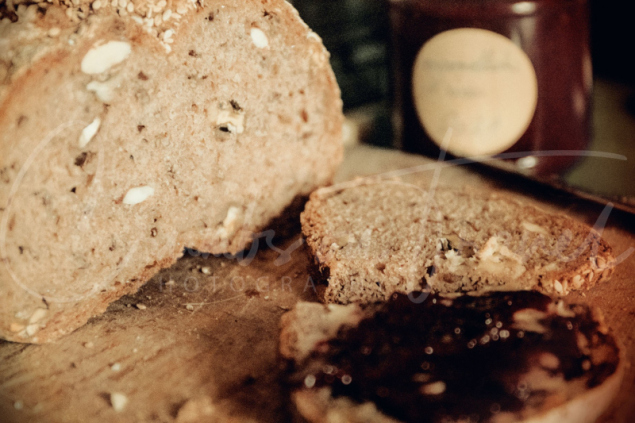 What to do now with the psyllium husk powder? I looked for a recipe for bread as it would be full of fibers and healthy. I found an interesting recipe on this page.

Psyllium is a dietary supplement and can lower blood cholesterol, pressure and glucose in diabetes type 2. It can be used in ice-cream as a thickener and it helps with constipation or diarrhea. It can absorb an enormous amount of water which makes it also a game changer in losing weight. One tablespoon of psyllium husk and half a liter of water fills your stomach. Drinking a lot during the day is key of the benefits (up to two liters). Its health benefit for the colon is the slimy, vicious consistency that it forms with the water, cleaning the walls of the colon and taking out ‘old stuff’.

Of course I made my own version. She uses buckwheat, rice and chickpea flour, I switched to brown millet, rice and chestnut flour. She uses tapioca flour, I used potato starch. She put pumpkin seeds, I used walnuts, almonds and also a little bit of flaxseeds. Reading the notes and comments I decided to use less water and add instead apple cider vinegar. She baked for an hour, I instead for 1.5 hour, 20 minutes on 250°C, the remaining time at 190°C. 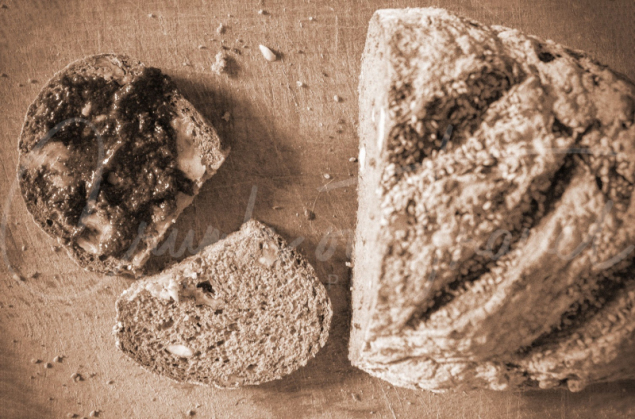 The whole process for the bread is super easy. The most difficult part is the waiting for cooling out. The bread comes out super crisp, and the smell is heavenly. The bread rises a little bit, just enough to open on the top and to stay that way.

The next morning – I bake bread always in the evening so it can cool out during the night without tempting me – I cut the first slice and was really enthusiastic. It doesn’t crumble like most other breads, it is gooey inside, crisp outside. It’s moist but not wet. Fluffy when you bite it. Perfect as sandwich bread, for jam or with tuna salad, with the last pumpkin soup of this winter or roasted with tomatoes on. Whatever comes into your mind. 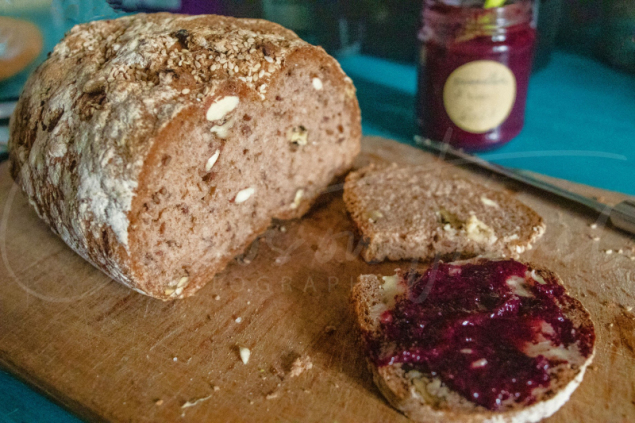 You can make a few bread loafs ahead, slice and freeze them. This way you have bread every time you want. I did this during this last winter.

With so many breads I tried out this is one very easy and very good one. You can add some spices like a ready bread spice mixture or Mediterranean herbs. I for sure will try a few different ways in future, also only white flours for a more ‘simple’ bread. And I will use psyllium husk in more bakery to get this gooey effect. It makes the dough more elastic. 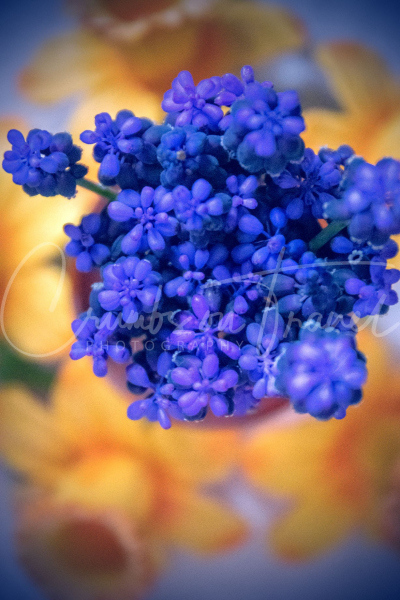 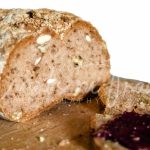 You can choose your own flours and try out what is best to your taste. Even plain white gluten-free flour is a possibility for a more simple sandwich bread.

A great idea is to put some herbs or spices to make a Mediterranean bread or maybe a curry bread for an Indian touch.

You can put all kinds of seeds or nuts you like, but don't overload.

I sprinkled a little rice flour on the top before baking to give it a more 'bakery' look.

I store my bread in a clay pot. You can also freeze it, best after slicing it. This way you have ready portions.

This entry was posted in bread, CRUMBS, recipes and tagged bread. Bookmark the permalink.