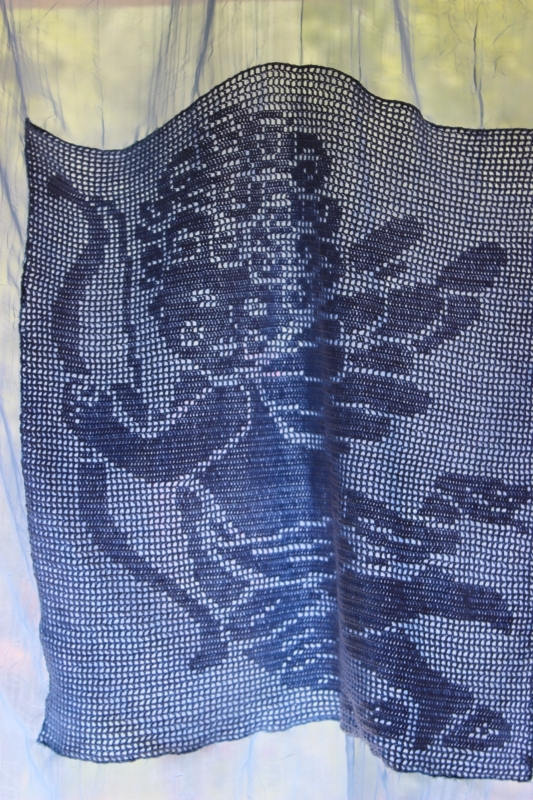 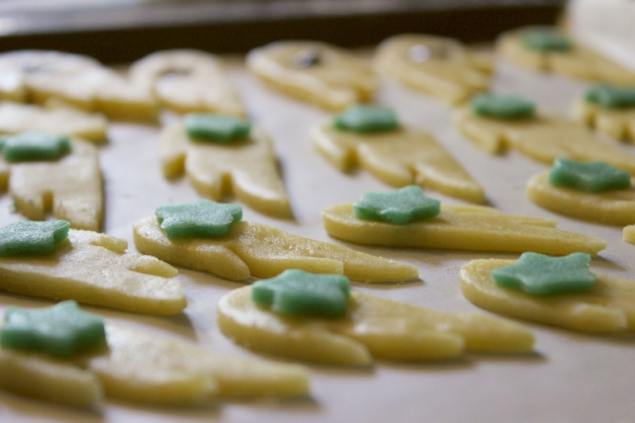 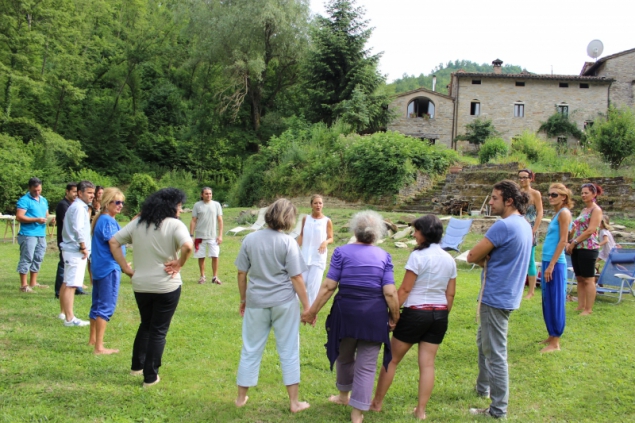 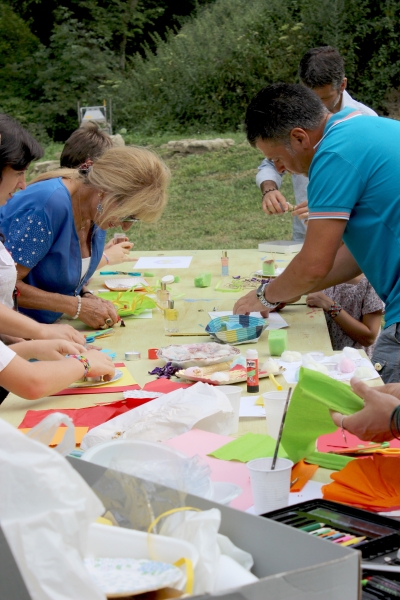 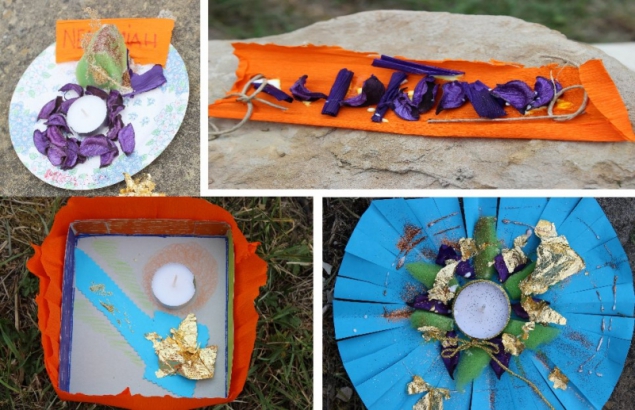 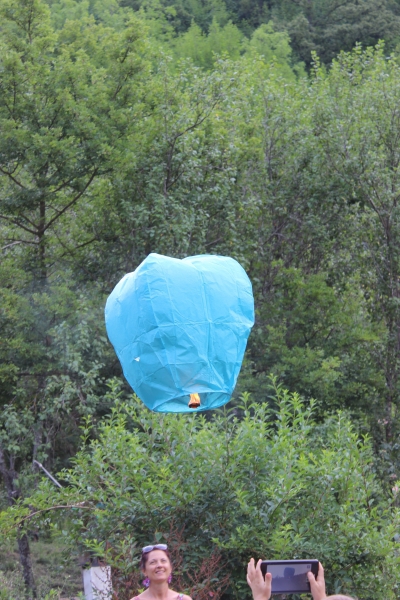 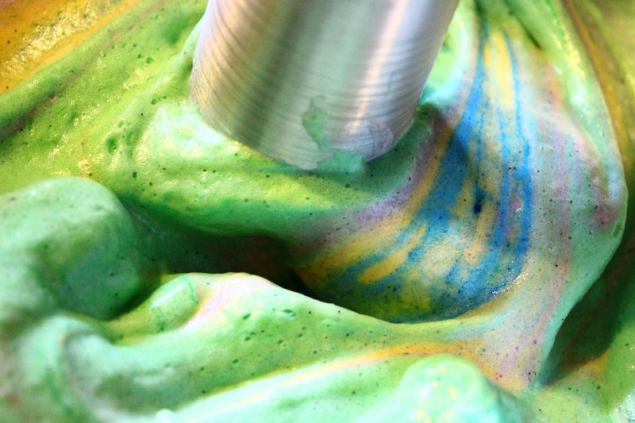 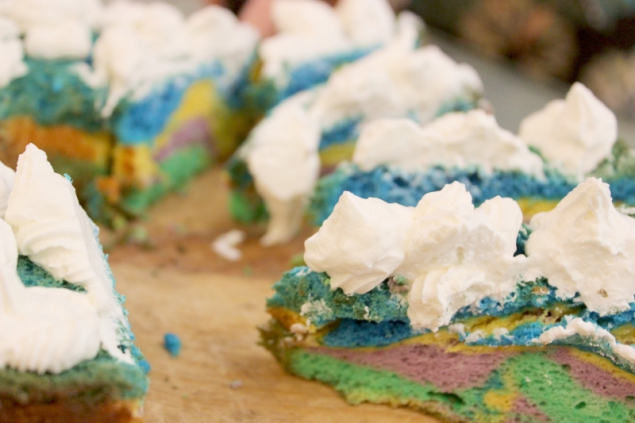 Hildegard of Bingen and Trota of Salerno - Female Physicians in the Middle Age
Cavemen-Meeting in the Italian Appennines
St. John, The Witches and some Weeds
Be sociable, tell others!

This entry was posted in CRUMBS, desserts, events, Italy, Marche, ON TRAVEL, recipes and tagged b&b Valdericarte. Bookmark the permalink.