Suvereto – Where Henry VII was put on Fire 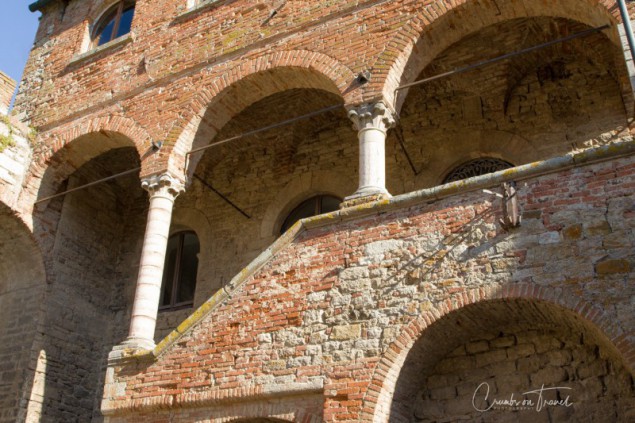 Suvereto is part of the ‘Borghi più belli d’Italia’ (association of small Italian towns of historical interest) and was on my to-visit-list when touring along the Etruscan coast of Tuscany. Located in the forests and mountains near to Castagneto Carducci, its name comes from the cork oak which once were part of the income of the little fortified Medieval town. 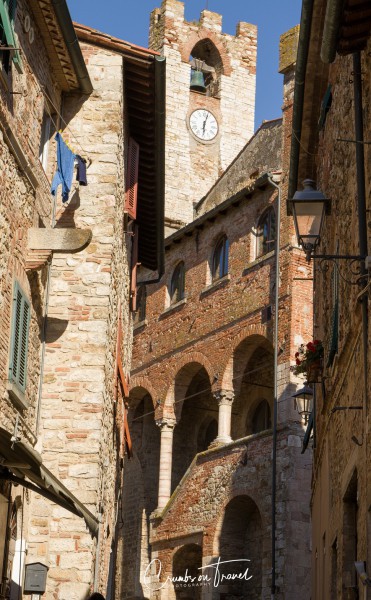 The picturesque town was first mentioned in the year 1000 and was integrated in the properties of the Aldobrandeschi family. The rocca, which can be visited and I would very much recommend, is a good testimonial of that more than 1.000 years ago domain. The view from here is spectacular. 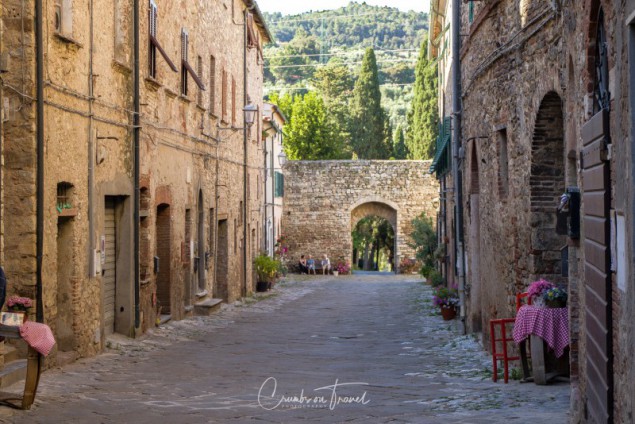 Today the town is known for the very fine vineyards (most of the wines are D.O.C.) in the area and also the olive oil.

Suvereto is member of Cittaslow, a movement founded in 1999 which is dedicated to a higher standard of life in cities, a better infrastructure, urban quality, hospitality and of course to high quality food and products. In my humble opinion something you can literally breathe here. 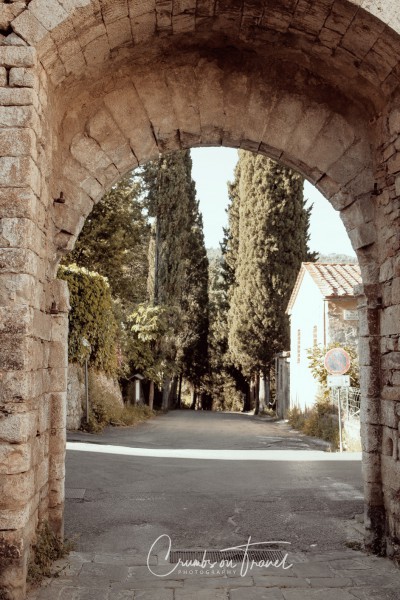 But why did I say “where Henry VII was put on fire”? Well, in August 1313 the emperor died of Malaria in Buonconvento (which lies more east inland). He had to be transported to Pisa and the contingent stopped in Suvereto. To prevent the cadaver of decay he was dried at a fire in the Franciscan convent of the city.

I liked very much to go through the streets, nearly no cars, very calm. The little shops and stores are offering local products like wine, olive oil and olive wood utensils, food specialties and much more.

During the year there are many festivities that remind the ancient roots but also ‘sagre’ (food festivals dedicated to one kind of food) which attract many people from the whole regions and tourists. 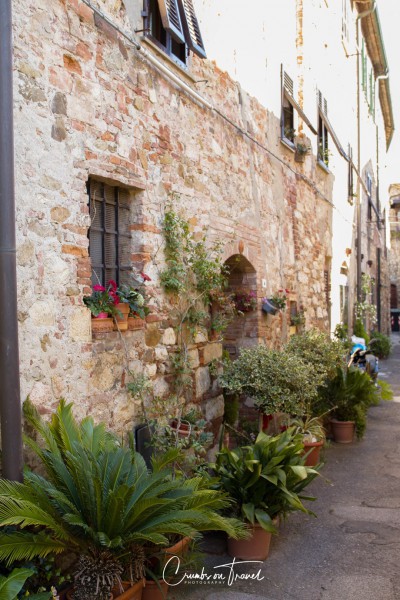 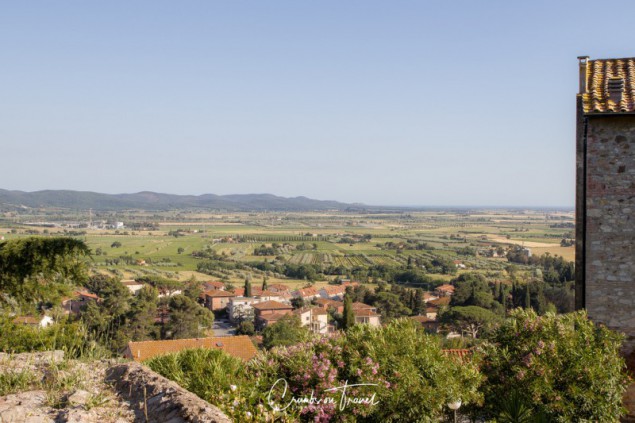 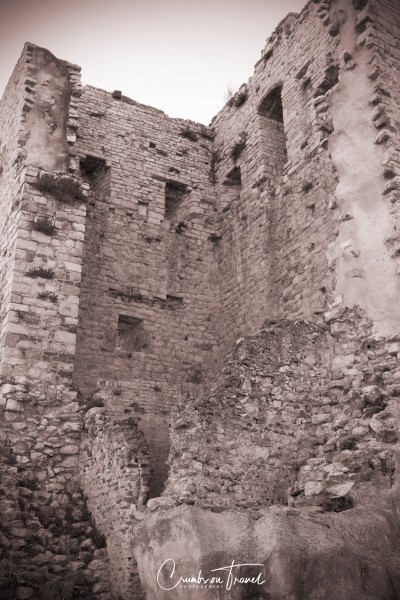 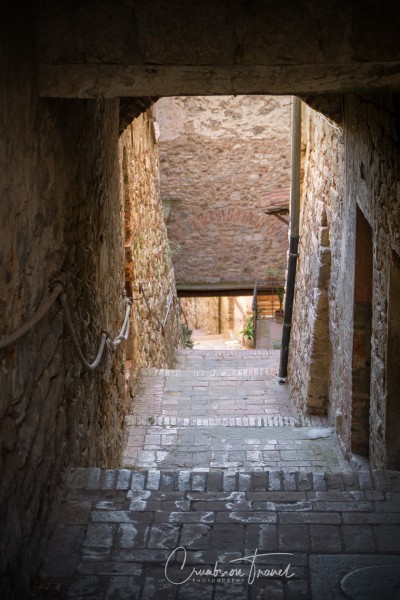 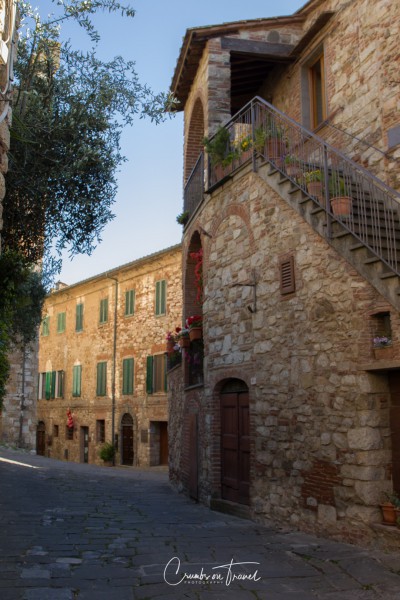 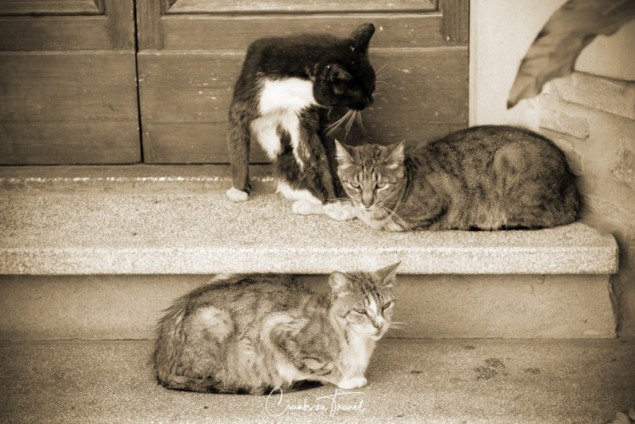 For further information:
Maybe a little bit more about CittiSlow

Hidden in the Woods: Abbey of Saint Peter in Palazzuolo
A Short Vacation in Castagneto Carducci at the Etruscan Coast
Bolgheri – Picturesque Castle Village in the Heart of Tuscany
This entry was posted in Europe, Italy, ON TRAVEL, Tuscany and tagged castagneto carducci. Bookmark the permalink.