Hiking in the Mud Flat, Wadden Sea or Watt

Part of UNESCO’s World Heritage, the Wadden Sea is a kind of intertidal zone in the North Sea. The tide goes out and leaves the flat bottom. You can walk from island to island in those hours… for some people the only way to leave their homes. The around 500 km along the North Sea shore are heavily altered, yet it seems natural.

When we were visiting Sankt Peter Ording this summer, we had a few walks in the salt marsh – a coastal intertidal zone with grasses, shrubs and herbs that are regularly flooded by salt water during high tide – and the mudflat or Watt itself. It is one of the most interesting and richest ecosystems and was always on my to-absolutely-do-list.

Mud or tidal flats are coastal wetlands that are exposed twice a day. They are essentially sediments of estuarine silts, clay and animal detritus. Very often these lands were dredged and developed into agricultural areas. Along the North Sea many places are used for sports and tourism like mud flat hiking or land sailing. 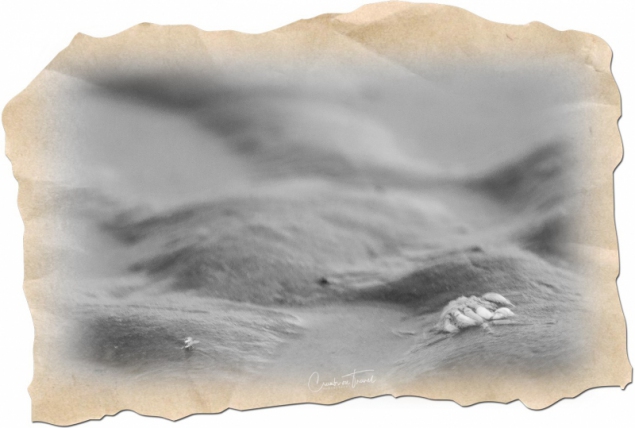 Tidal flats are very important and rich ecosystems. Migratory shorebirds find there food here, crabs, fish and mollusks are living in the mud and for many other animals they are vital. Mud flats are also preventing coasts from erosion. The same the following marsh land with a great variation of herbaceous plants, shrubs and others. These mud flats exist in the whole world in many areas where there is open sea.

The Wadden Sea, like it is called along the North Sea coast, stretches from Den Helder in the Netherlands to Skallingen in Denmark and has a length of 500 km. Nearly everywhere you find dikes and causeways. 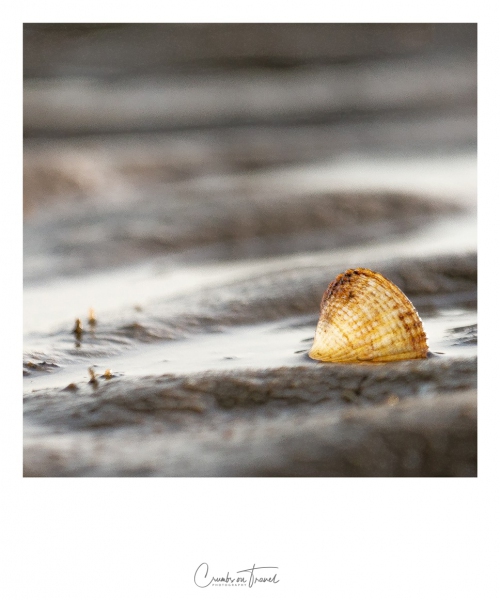 We have been to Sankt Peter Ording in Northern Germany for a few days and hiked there the mud flats and beaches. There are enormous beaches with fine, white sand, beach chairs and restaurants. If you go out on sand banks you can see harbor seals and walk also from island to island further north of SPO. I thought the salt marches are also very interesting and we had to walk several times on long boardwalks (2 kilometers and more) to go through the marshes and arrive at the beaches and/or mud flats.

The area is not that much anymore threatened by tourism (there are huge plans of conservation) but by invasive species like algae or plants.

I enjoyed very much just walking barefoot on the mud, soft, wet and wavy (because of the water moves at high tide). It feels really good and I would like to do it again. If you are interested: before you book a place where to stay (especially if you are there only for 1 or 2 days), take good information about the tides, they vary every day. You find them in the Internet. I would recommend the summer months as the water and wind are warmer. During the winter time you will get very cold feet. Of course you can walk also with wellies, but the fun is to feel actually the ground under your naked feet. 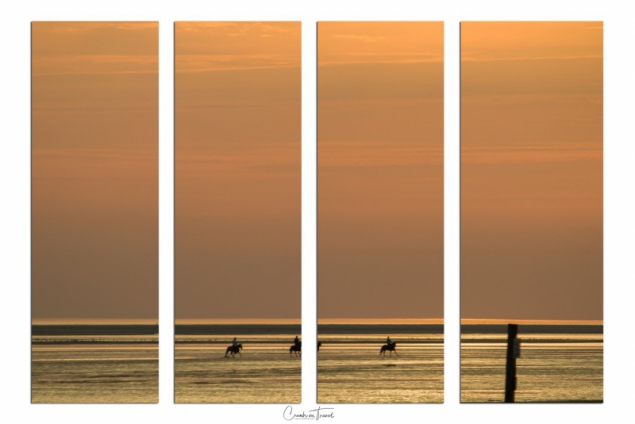 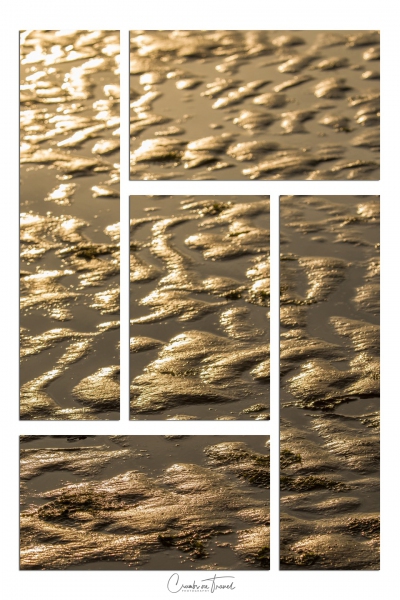 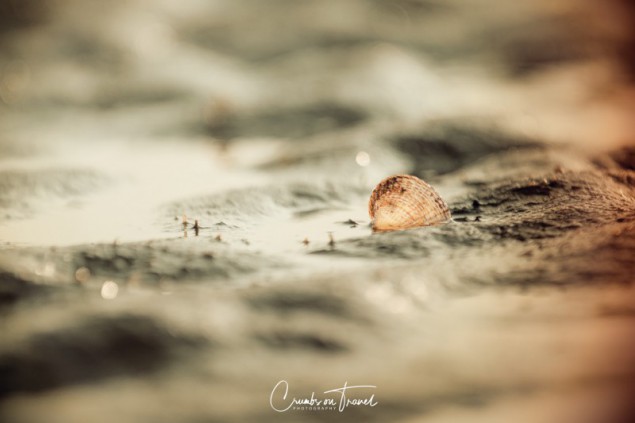 For further information:
Website of the Wadden Sea World Heritage

Against the Wind in Nordfriesland – Sankt Peter Ording
Ocean and Sea – The North Sea (National Park)
Sleeping at the Dike
This entry was posted in Europe, Germany, ON TRAVEL, Schleswig-Holstein and tagged mud flat. Bookmark the permalink.