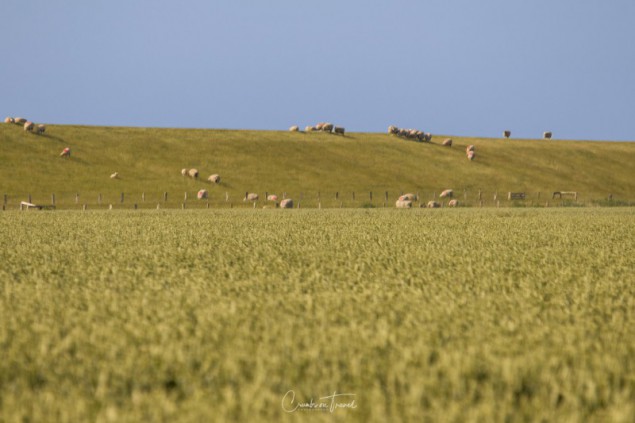 The North Sea between Scandinavia, England and the northern main land of Europe (roughly said) is the connection to the Atlantic Ocean. It has also a connection to the Baltic Sea by way of the Danish Skagen Odde opening.

I visited this summer the North at Sankt Peter Ording for some mud flat hiking. In the tourism center I read a few interesting things about the area and the North Sea. For example I never knew that it is one of the most altered coasts in the world even though I knew it is densely inhabited. It has a length of nearly a thousand kilometers and was damaged by over-fishing, dredging, dumping and agricultural and industrial runoff.

The name North Sea is common today in most of the languages but once was also called Frisian Sea (because along the south and east coast there were and still are the Frisians) meanwhile the Frisians called it West Sea.

It still has a great biodiversity but most of the animals have now a much declined population. There are many organizations trying to maintain at least what is still there. Imagine there were living once pelicans and flamingos along the southern shores. Birdwatching is very popular here. The Wadden Sea National Park – including 3 countries: Denmark, Germany and the Netherlands – helps to conserve the nature.

Historically the North Sea has seen the rise and fall of the Viking era, the Hanseatic League had a minor role in this area but the Dutch Golden Age (17th century) was based very much on the North Sea. Unfortunately in the world wars it was a battle ground and in the aftermath a lot of chemical weapons were dumped into the waters.

Today along the southern shores there are a lot of windmill parks, huge, seemingly endless you can see them out of the plane when flying from Hamburg to London or Dublin for example. Unfortunately they still drill for oil and gas as well. As recreation zone it offers of course long beaches, most of them of white, fine sand. But also bird-watching, recreational fishing, windsurfing (good strong winds nearly everywhere) and the mud flat hiking. There is a North Sea Trail going through 7 countries along the North Sea.

We just walked along the beach of Sankt Peter Ording and did a little bit mud flat hiking. But it is definitely different to other ocean or sea shores and on the German side it gives a great introduction to the culture of northern German people. 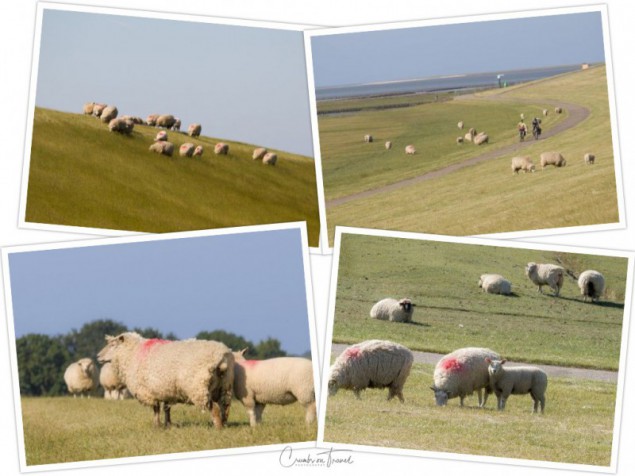 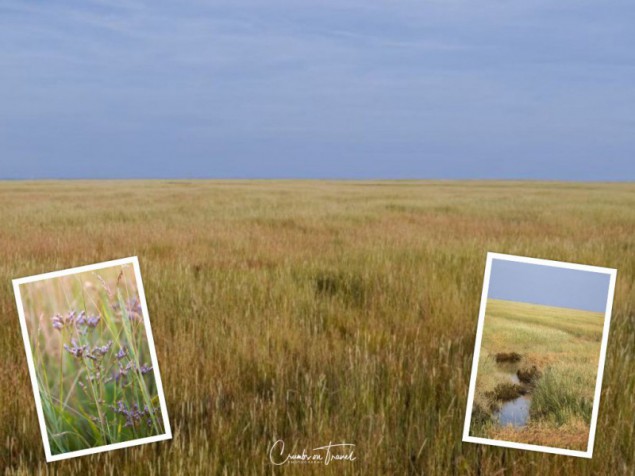 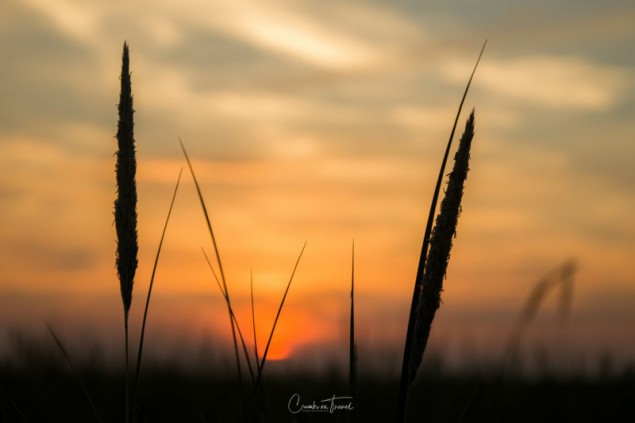 For more information:
If you want to know more about the North Sea Trail

Sleeping at the Dike
Hiking in the Mud Flat, Wadden Sea or Watt
Against the Wind in Nordfriesland – Sankt Peter Ording
This entry was posted in Europe, Germany, ON TRAVEL, Schleswig-Holstein and tagged mud flat. Bookmark the permalink.