Ciak.. Movie and Themed Meal for a Great Afternoon 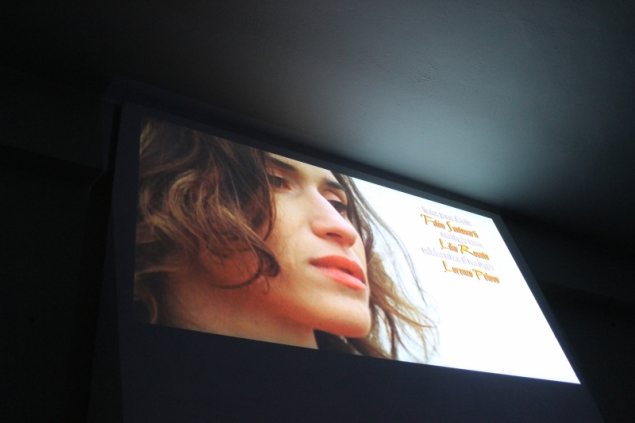 It is always exciting to know a person from the movie world. So this day I was curious about Silvana Maja, an Italian film-maker from Rome.

She is in Naples in 1963 and a writer, film-maker and journalist. Already as a child she was very interested in photography and learnt all by her own. As a young woman she started as a photo reporter and works for the magazine Mille e una Donna. Later, after traveling the whole world she writes the book Ossidiana, true story of a young Neapolitan painter in the sixties who took her own life after she felt all her life misunderstood. In 2006 she filmed her own book with a great success.

Today she lives and works in Rome. 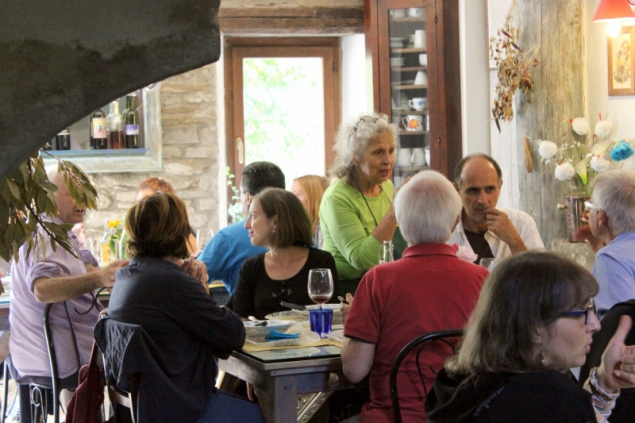 This Sunday I had the possibility to know her and to watch her movie. But earlier we wood have lunch. A themed meal obviously. With recipes of all kind of movies like cheese soufflè of the movie Sabrina, vegetarian Carbonara of Eat, Pray and Love, boef du bourgoignonne of Julie & Julia‘ Barcelona salad of All about my Mother, the elves rolls of Lord of the Rings and much more. A lot of fantasy and of course an unforgettable lunch. 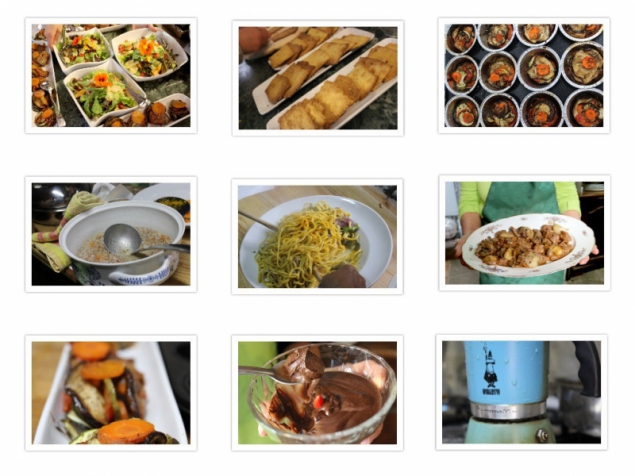 After a little pause everyone took a seat int he small hall which originally is the painting room of the house. A huge canvas was transformed into a screen and after a (not too short) introduction to the writer and film-maker and the story as well the movie had its beginning.

I was sitting on the stairs, a little too near to the high located screen and so it was not too easy to follow the movie without now and then having a relaxing position looking down. But I watched all the movie. And was very ‘disturbed’ after as the actors were really great and the feeling of the (maybe schizophrenic) Neapolitan painter was transmitted perfectly in the ‘observer’. That what I felt: spying the life of Maria Palliggiano, the name of the painter. Not many paintings survived as she destroyed a lot of her work before taking her life. 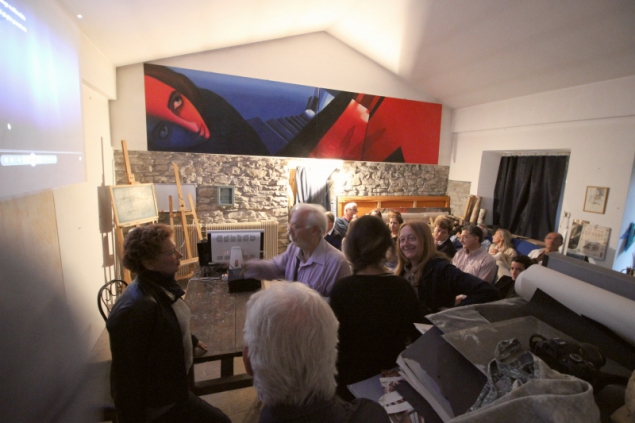 There was an hour of discussion after the movie where everyone asked the Silvana Maja how she has known about the story, why she wanted to write and then make a movie and many other.

I appreciated the movie, but maybe more later, thinking about in the evening and maybe I will watch it again to understand it better. It’s very deep and highly touching. Especially thinking about the time – the sixties – when in Naples it was still all very unmodern and people deep in old views of life. When for a woman it was still difficult to express herself through art. 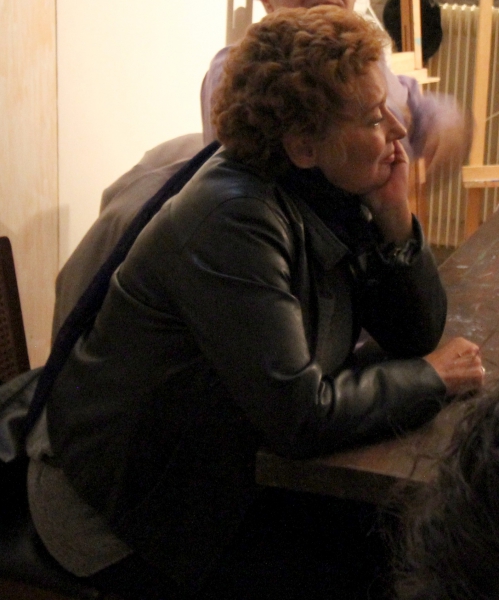 Ferragosto – Italian Summer Holidays
An authentic Italian food experience in a home restaurant
Fabio Piccini about paleo and a workshop
This entry was posted in Europe, events, Italy, Marche, ON TRAVEL and tagged valderica. Bookmark the permalink.