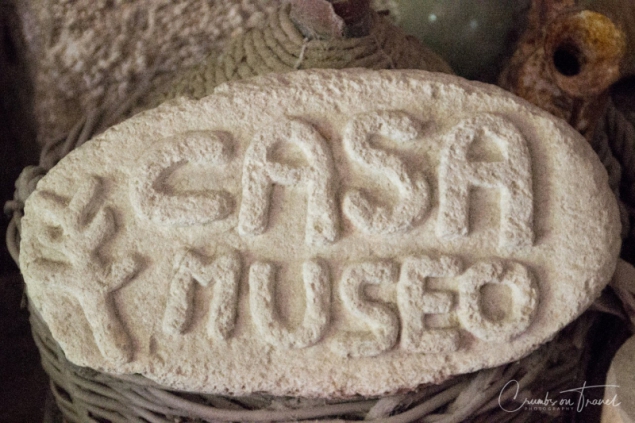 A couple of friends already asked me if I know the museum in the mountains, built in the  tuff stone (volcanic ash). And then a few months ago a friend of mine, he is a tourist guide, put a video on Facebook. And I wondered where that would be. He told me, and so I thought last time when I was in Ischia, to have a look.

It was very surprising, as I never expected something like this. 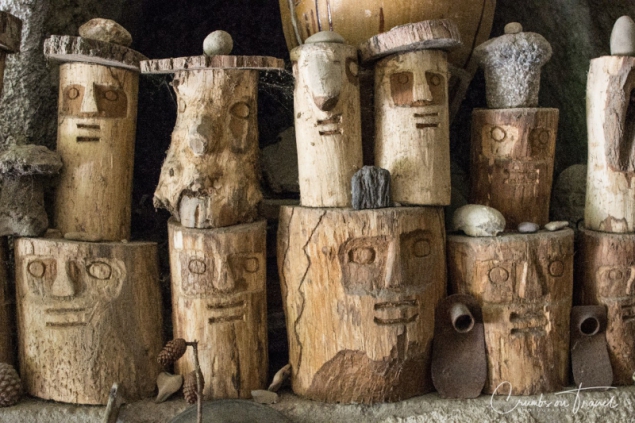 The house was built already by his ancestors as a wine deposit into the volcanic tuff stone, a very soft one and easy to work. Later he himself lived in the house, built it in a way that a comfortable living was possible. He raised his children and only then he left to live in a traditional house. He forgot about the tuff house. And ‘rediscovered’ it years later to convert the house in a collection of old things belonging to his family, of photographs of the seventies, of master art pieces in stone and wood he created and much more. Here fantasy and tradition live in harmony.

There is a kind of a balcony on one side and pretty steep steps up to the top of the hill. Here there is a view of the sea on one side and into the savage forests on the other. A place where to stay for a while, to rest listening to the sounds of the nature. 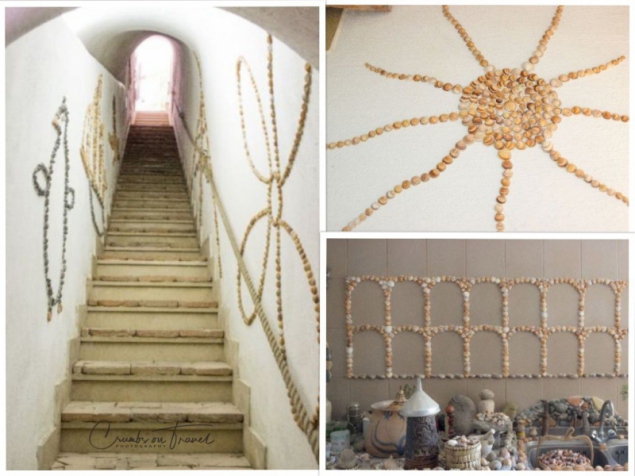 The place is situated in the middle of the green forests between Barano and Serrara, it provides parking places and the entrance is free. But most of the people put some money on the little table before leaving to help him to preserve the magic of this place. 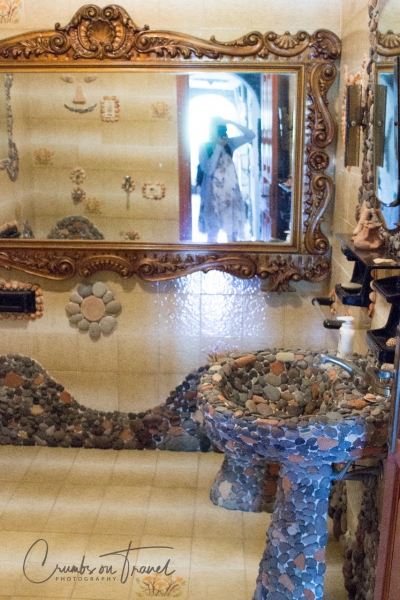 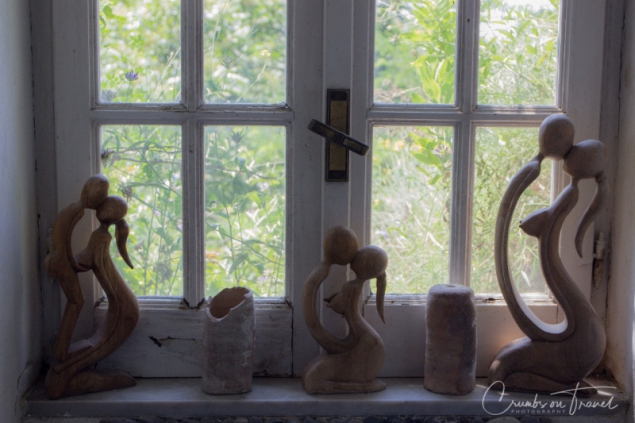 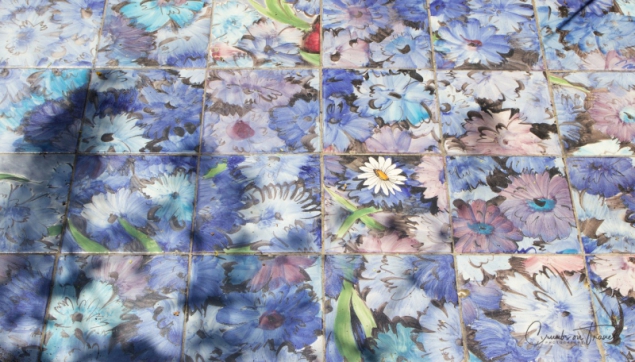 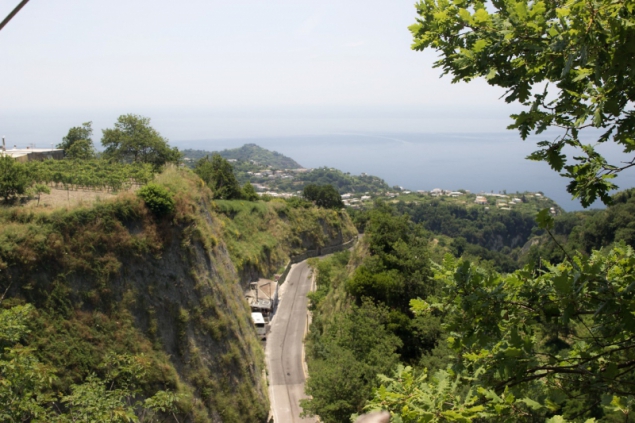 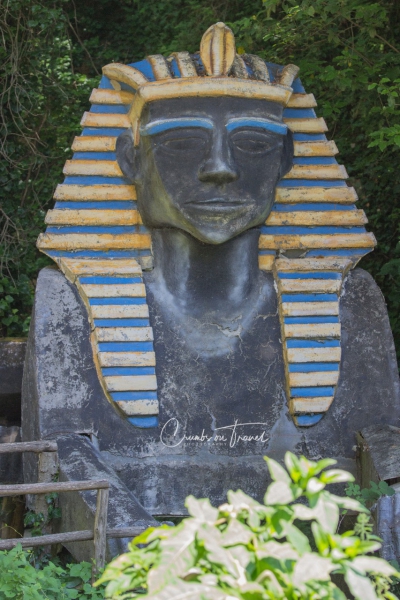 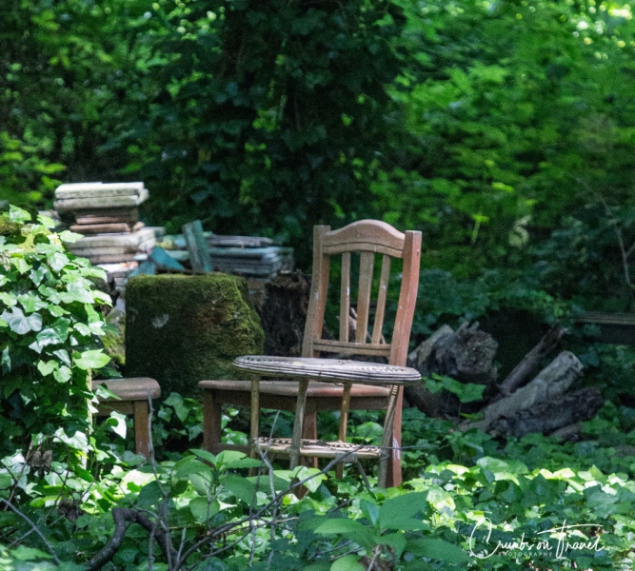 For a perfect hotel to visit Ischia I recommend Villa Melodie

A Walk in Forio at the San Vito Festival
A Scooter Tour on the Island Ischia
A Visit to Luchino Visconti in Ischia - La Colombaia
This entry was posted in Campania, Europe, Italy, ON TRAVEL and tagged Forio. Bookmark the permalink.