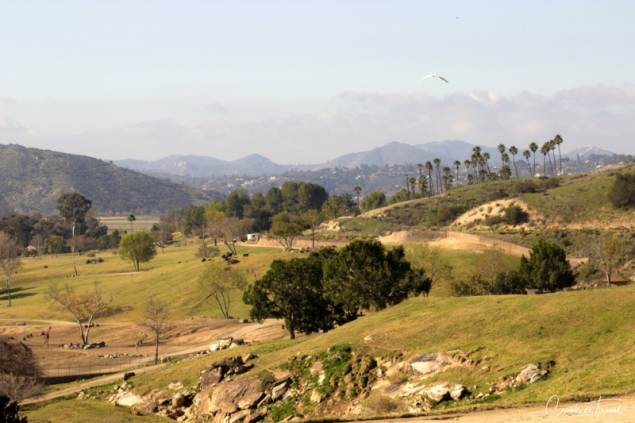 Honestly I am no zoo lover. I don’t like animals confined in a certain habitat, being watched by people and not living in the place where he/she/it belongs. Nothing is how it should be in a place like that. So I never go to zoos.

But many times friends asked me to have a look at the zoo in San Diego. It’s so different.. still animals are closed in something in a country that is not theirs. But in the end I said yes and so one of these super sunny winter days I was driving in the morning north-east of San Diego to learn more about this so much prized Safari Park Zoo. 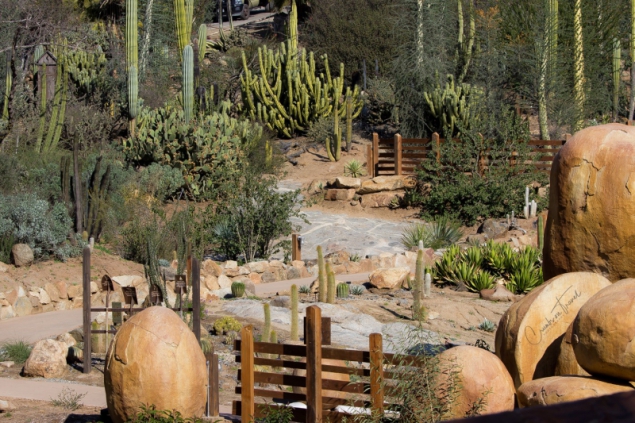 The idea of the – originally called – Wild Animal Park came in 1964. It was meant to be a breeding facility for the zoo in the city center. Soon the main purpose of the place was to be for species conservation.

It took ten years to be ready even though the opening was after 3 years. 50.000 plants, an area with a large lagoon, an African fishing village and an aviary at the entrance were planed then. Many of the animals live in a relatively free roaming area.

The San Diego Zoo Safari Park was awarded many times for its breeding program and conversation efforts worldwide. One of the most important is the California Condor. The last 22 condors were taken in captivity to breed in 1987, now there are again nearly 400 California condors, half of them in the wild. 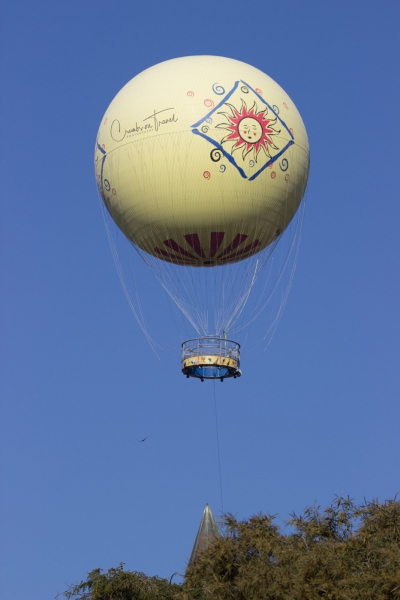 It is a huge place. Most of it can be walked, the African Savannah offers a train ride of half an hour. We did this tour. It was interesting but didn’t get me too enthusiastic. There is also the possibilities to tethered balloon rides.

Much better I liked the walks. We walked nearly from opening to closure. I liked very much the theme gardens, California landscape or others. Very interesting also the Walkabout Australia, a little bit like a foretaste of a continent. The kangaroos are free roaming, the wallabies are fenced. 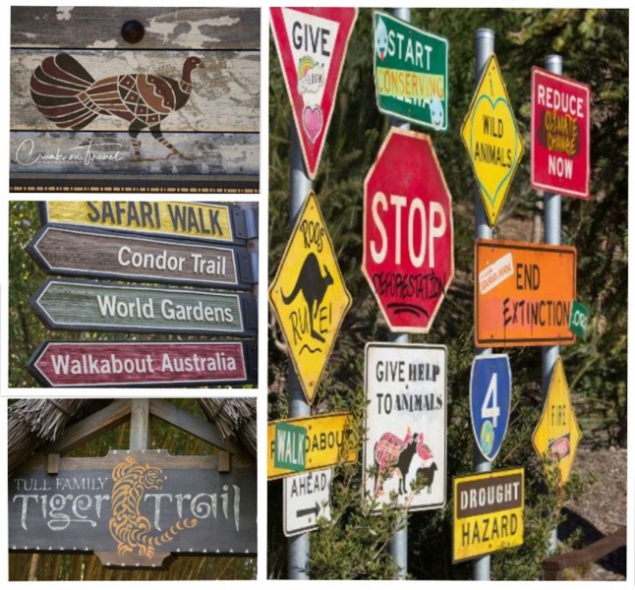 The whole park has 1.800 acre/730 ha in the San Pasqual valley. Around 2 million visitors come here every year, watching out for 2.600 animals surrounded by 3.500 species of plants. Very interesting: the park has the world largest veterinary hospital.

I enjoyed being here, and I am glad I said yes to visit the place. It is not my favorite place to be, but I think it is mostly done well and the animals have good space and care. I was very disappointed, though, by the gorilla section. They looked extremely uncomfortable, annoyed by being observed and have only a minimum of space. Especially thinking they feel exactly the same as ‘humans’ do, it makes me feel more uncomfortable. I would not like to be displayed to a species, holding up cell phones, laughing at me for an unknown reason and flashing selfies. No happy place…. 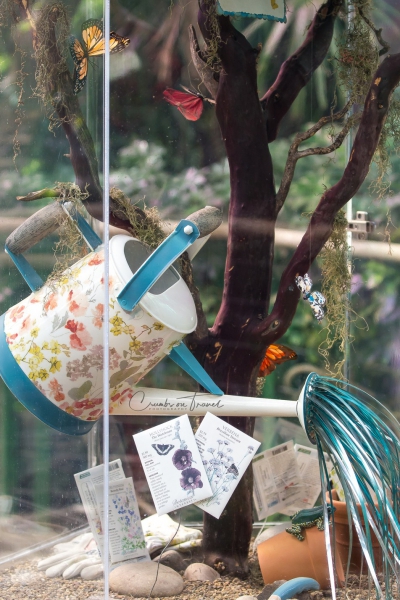 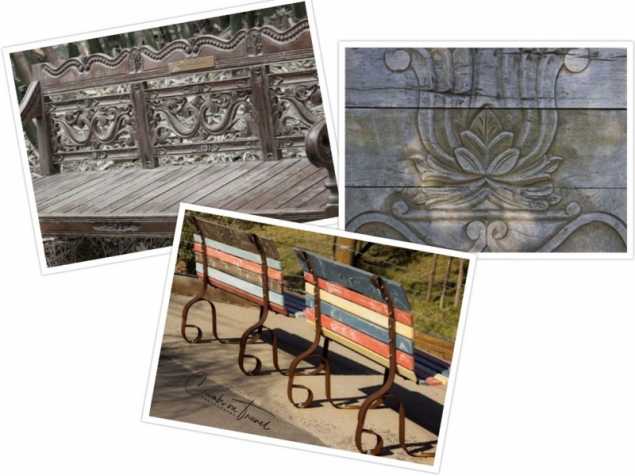 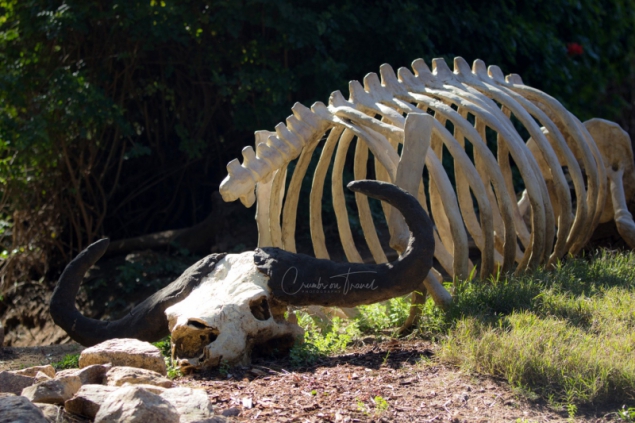 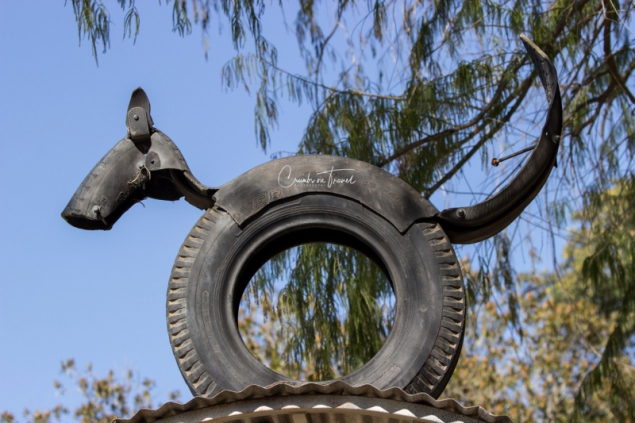