The Day after Corona – At the Wildlife Park Eekholt 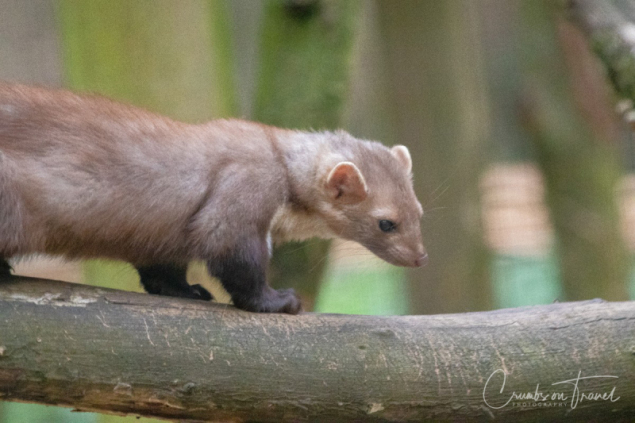 The Wildlife Park Eekholt is a park in the middle of Schleswig-Holstein and hosts more than a 100 species of Central Europe. 700 animals and more are living on a 67 h area, with beautiful meadows, little rivers and forests, a very natural habitat. It is also a place for education of environment protection.

I passed many times here when on the road to see my cousin. I never stopped, never had the time. The first weekend after the Corona-virus lock-down my friends and I went to visit the park.

The park was founded in 1970 by the businessman Hans-Heinrich Hatlapa who was very involved in protecting the local nature and the river Osterau. The river was never ‘corrected’ and is still flowing its natural way. Moor and wetlands are protected and are a very important habitat for many local species. The park hosts the wolf information center of the region. Sea eagle and black stork are here in the European Endangered Species Program (EEP). Many wildlife documentaries were filmed in the Eekholt wildlife park. 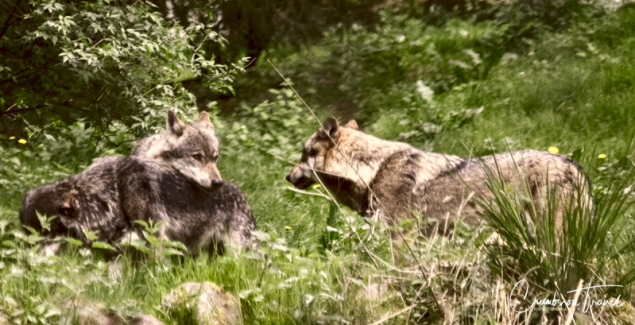 We went with the expectation of being pretty lonely in the area, which was completely wrong. It was nearly overcrowded by people, all seeking nature and some entertainment. Especially children were running everywhere. It was such a pleasure to live a ‘normal before’ day!

The wildlife park is spectacular! The forest, the wetland, the animals in natural habitat, the good air – all so relaxing. We enjoyed a long afternoon in the park, strolling from one area to another, observing the many animals. Though there were a few night active animals we didn’t see, or they were just not visible.

They organize many activities during the year (on hold right now due to the Corona-virus restrictions until 31st August 2020). All seasons are special, I would love to go in winter with snow one day. Must be magic!

Come with me and have a wild walk! 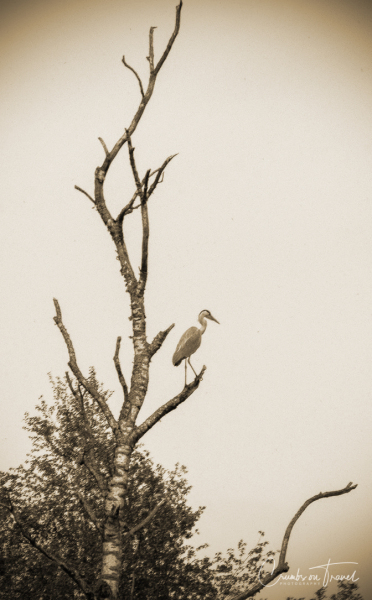 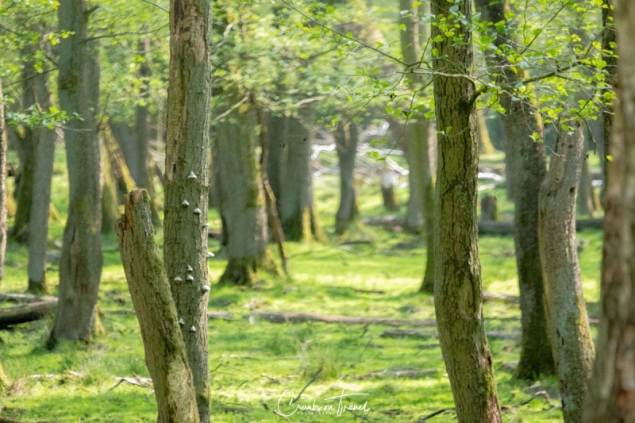 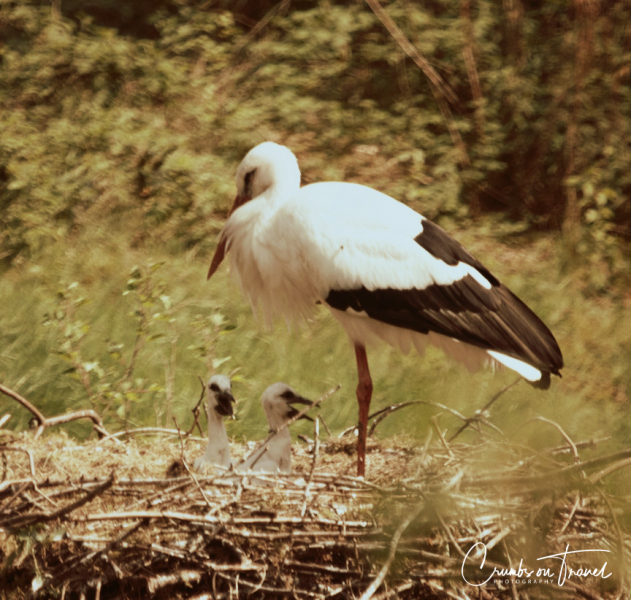 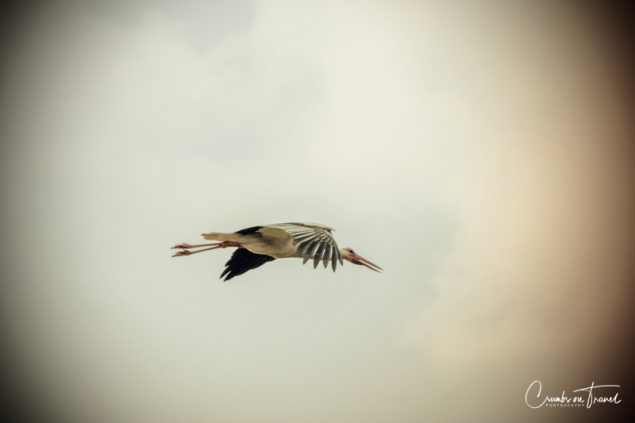 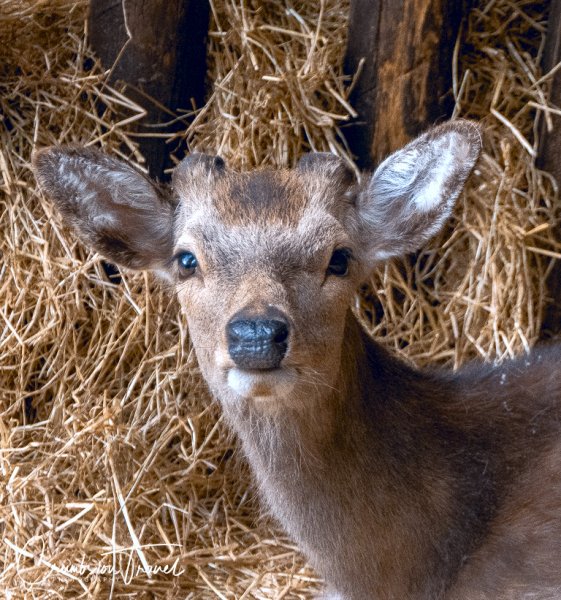 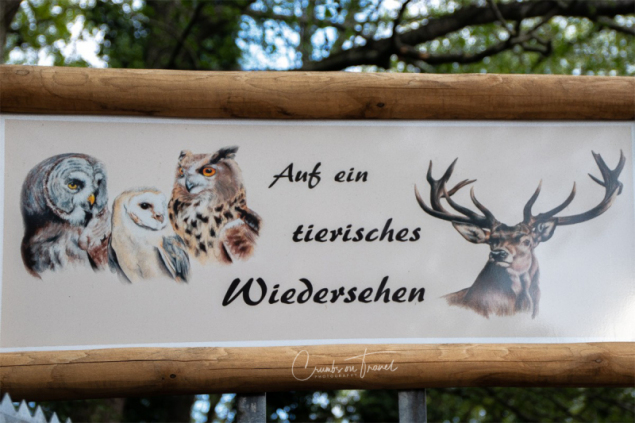