Snacks in the Wind – Lupinus 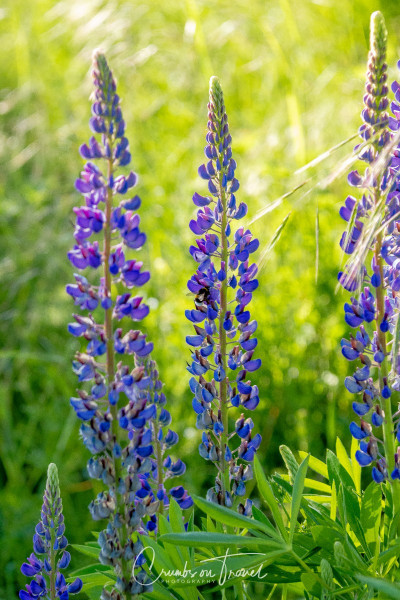 Lupins are a legume plant with nearly 200 species. Colorful they found their way in our gardens as ornamental plants, but also on our plates.

Lupins are very popular in the Mediterranean area where you find them as antipasto or snack. Also in the Andes region of South America they are again used for food after they disappeared with the Spanish invaders. In the Roman empire it was one of the most popular foods. Seeds are soaked in water and then cooked, roasted or dried to make flour.

I used a few times lupin flour in bread and pancakes, always mixed with other flours. Many use it as a good substitute for chickpea flour for example. When you see a package just buy it and experiment! How about a ‘farinata’ of lupin flour?

The flour of course is gluten-free and has a lot of protein.

I didn’t want to cook with lupins, I just wanted to take some nice photos. They are blooming everywhere right now and are together with poppies, daisies and cornflowers a beautiful early summer flower.

What do you think?
(Do you find the intruder?) 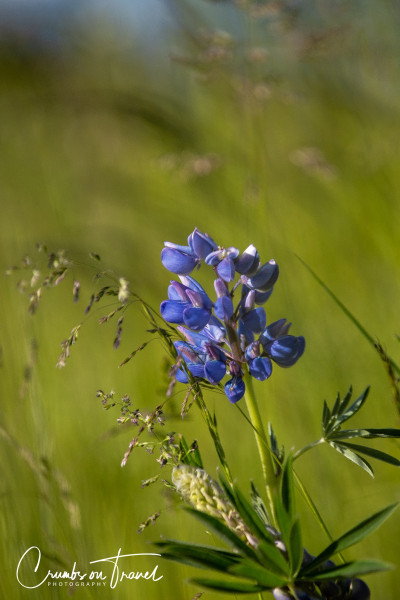 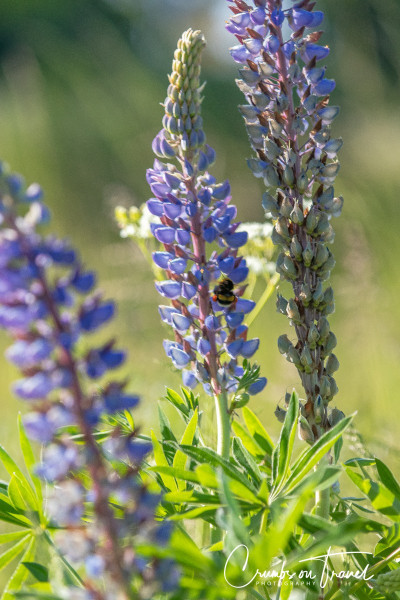 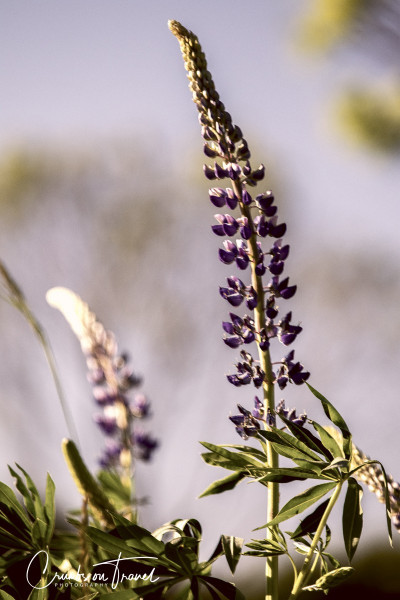 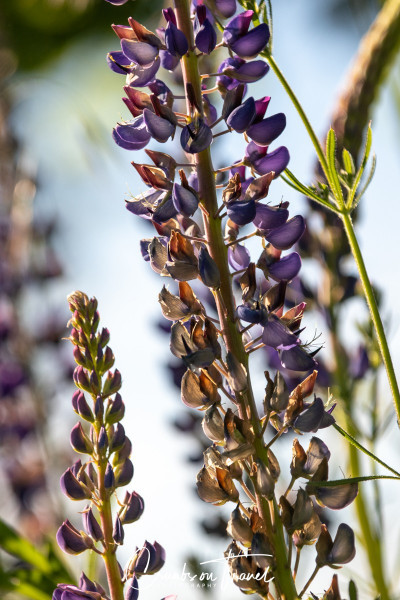 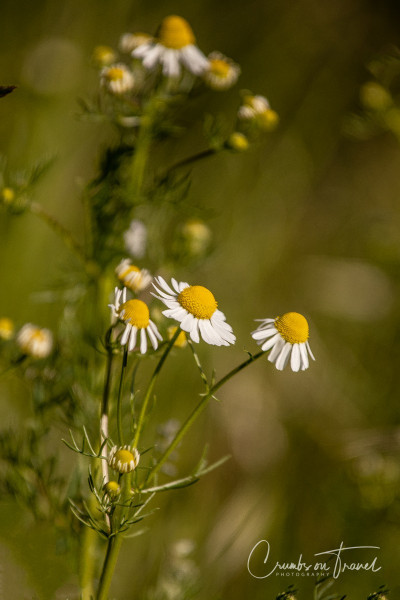 An Evening in the Rape Field
Forests – Where you find Health and Peace
Spring 2019 in Collages and Photos
This entry was posted in Europe, Germany, ON TRAVEL, reflections, Schleswig-Holstein and tagged photography. Bookmark the permalink.