Middle Ages and Roman Empire – The Village of Ostia Antica 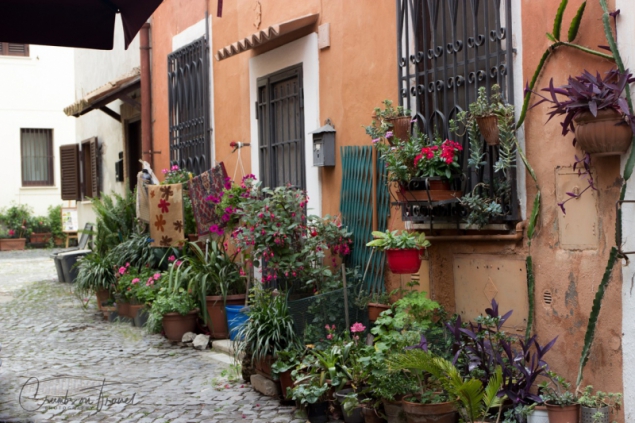 Ostia Antica is first of all known for the archeological site but it is also a little borgo or castle village. You can go inside the castle which offers nice little restaurants and shops.

The little fortified settlement was built when Ostia Antica as a sea port of Rome started to decline. Merchants and sailors started to stay in Ostia and also very often Saracen pirates came often to plunder. The village was fortified by Pope Gregory IV and called after him Gregoriopolis. Because of the shifting course of the river Tiber – which was another reason for the ‘dying’ city – the port got landlocked. Gregoriopolis became a shelter for workers in the salt mills.

Today there is still the impressive castle of Julius II. The castle itself was abandoned after a flood in 1587 which turned the surroundings into marshland. The castle of today was restored in the last century. 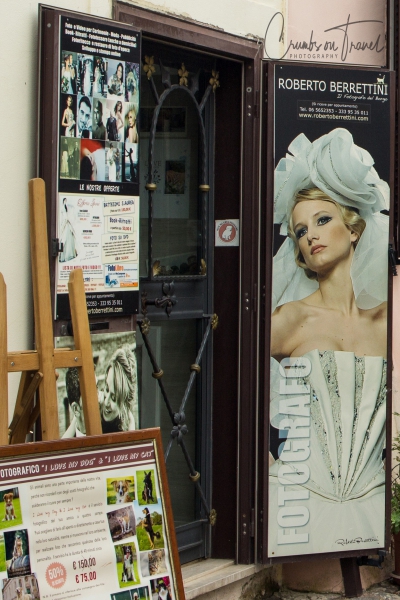 We parked near to the castle and outside the historical site of Ostia Antica and near to the Basilica di Sant’Aurea. We had a walk in the ‘rocca’, the castle, where we found a nice little restaurant to sit outside in the cobbled street.

Later we visited the archaeological site, just a 5 minutes walk around the castle. As it was late and after so much history we got hungry again and had also dinner in the same restaurant – this time sitting inside, which was also very nice. 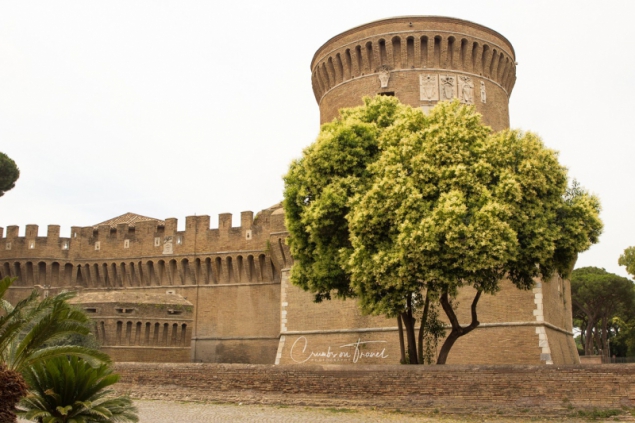 Il Mueso Ostiense – The Museum of Ostia Antica
Ostia Antica – In the Ancient Sea Port of Rome
The Black-and-White of Ostia Antica
This entry was posted in Europe, Italy, Lazio, ON TRAVEL and tagged ostia antica. Bookmark the permalink.