Christmas Market at a Dutch-style Mansion 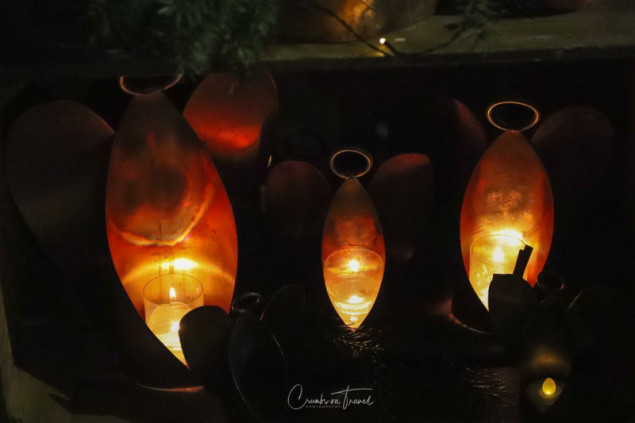 Many manors offer events on their property during the year. Most of them have a spring market with a thousand of flowers and all kinds of decorations for garden and balcony. And a Christmas market in November/December. This year I finally had the possibility to see the Christmas market at Gut Basthorst. 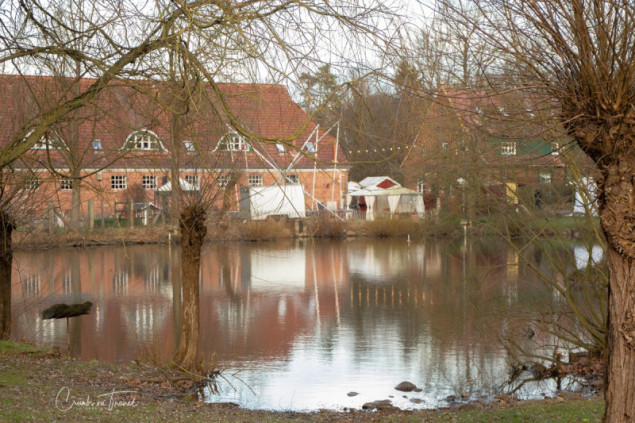 Gut Basthorst is an old estate that is more than 400 years family owned. It is located between Hamburg, Lübeck and Schwerin, every one of these cities less than an hour drive away. It has around 30 buildings and offers a huge variety of events during the year: a spring and autumn market, the Christmas market at all four advent weekends and in summer a lot of concerts like open-air-operas. They offer as rooms and apartments for an overnight stay or vacation in the beautiful Schleswig-Holstein region as well.

Historically the manor has a long and interesting history. The warehouse of 1771 and the barn from 1862 are only two of the historically old buildings. The main house was built around 1750 after a huge fire.

But the whole area was owned by the Schack nobility and goes back to the 12th century when the first Schack fought together with Henry the Lion. Together with the Count of Lauenburg they were the most influencing family in the North-German area. 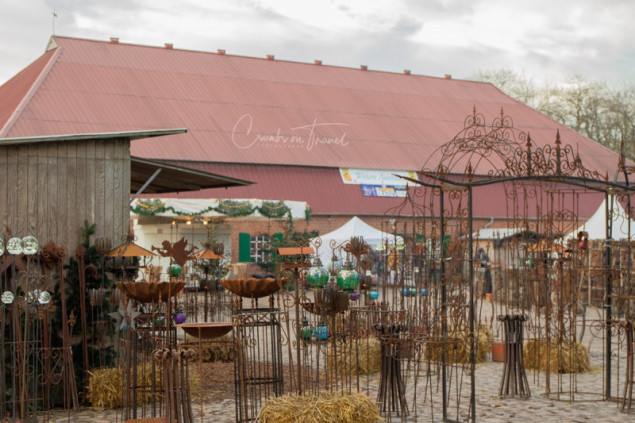 In the 17th century the widow of the last Schack count sold the property to the Lübeck merchant Peter von Uffeln. To save the property of being split in many small pieces because of the many children families oftentimes had, he made Manor Basthorst and the land to a “Kunkel-Lehen” (a fief that can be inherited also by the female line of the family).

A century late the property was owned by the Plessen nobility and came back to the counts of Schack through a female heritage.

During WW II the baron von Ruffin became the new owner. After the war, more than 150 refugees lived at the manor who all found a new home in the surroundings.

Today the estate works with Cerealis, a food producer, cultivating wheat and sugar beets. An income comes also from hunting in the own woods, mainly local game.

The last count was married to the Greek-German singer Vicky Leandros. 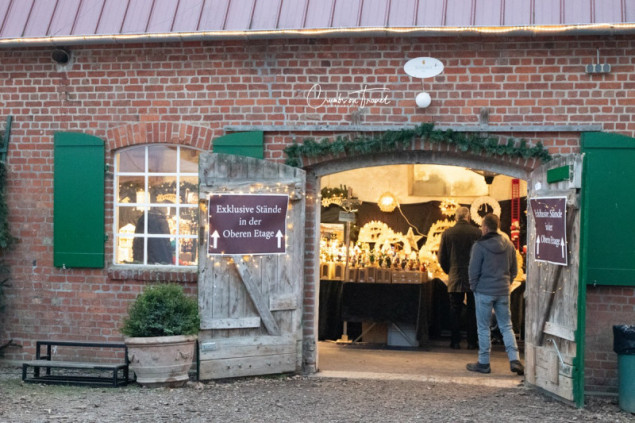 We spent a whole afternoon at the Christmas market. Many people were there but it didn’t seem overcrowded, nonetheless. It has a nice atmosphere, open fire-places in the open spaces, more than 300 vendors with wonderful handcraft. I am always amazed who many beautiful ideas people have and create. It was a little tricky to get a place for coffee and cake as we were five of us, one with a wheel-chair. But we managed and had a great mug of steaming coffee and a nice piece of cake.

I definitely would recommend Gut Basthorst for the markets and – honestly – also for vacation. The area is beautiful and ideal for hiking, cycling and photo-shooting. Nature, typical northern culture, good food and cozy stays. 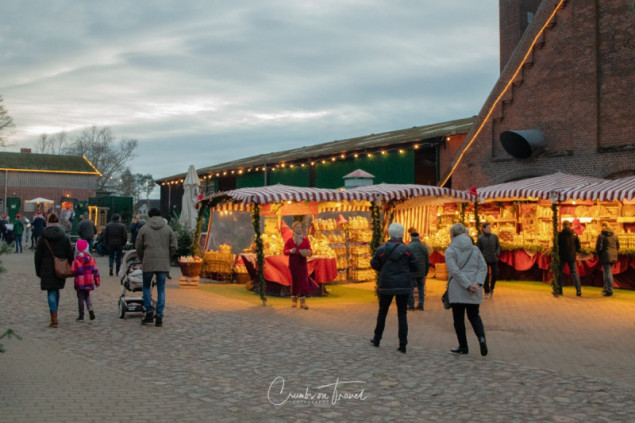 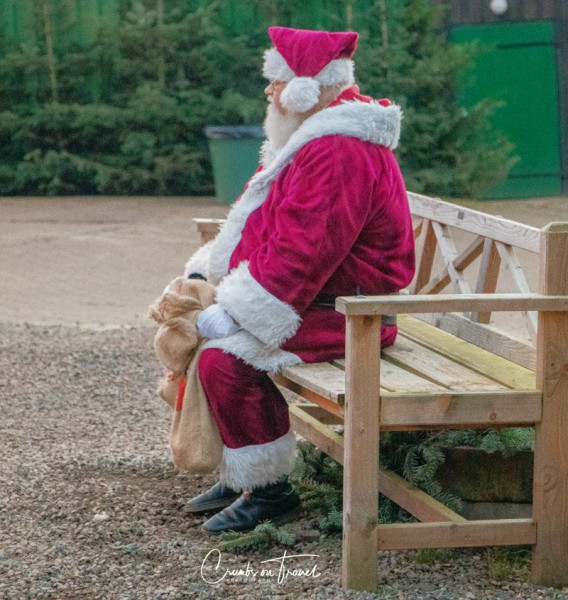 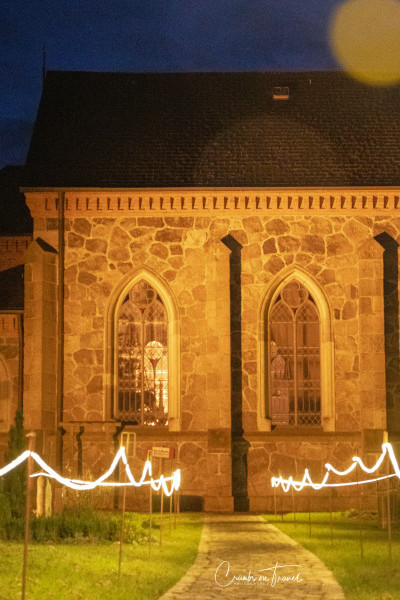 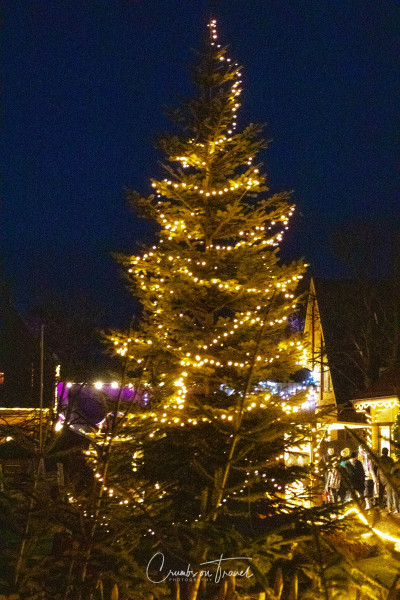 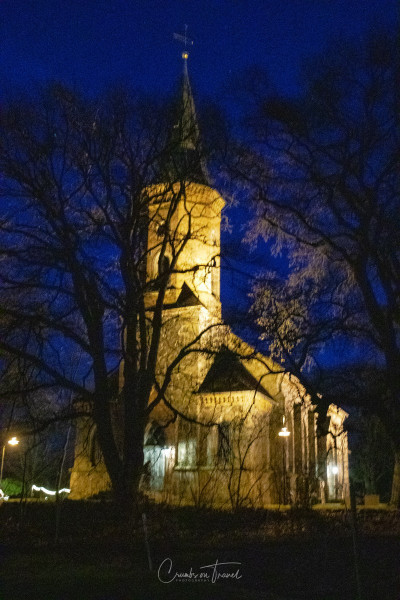 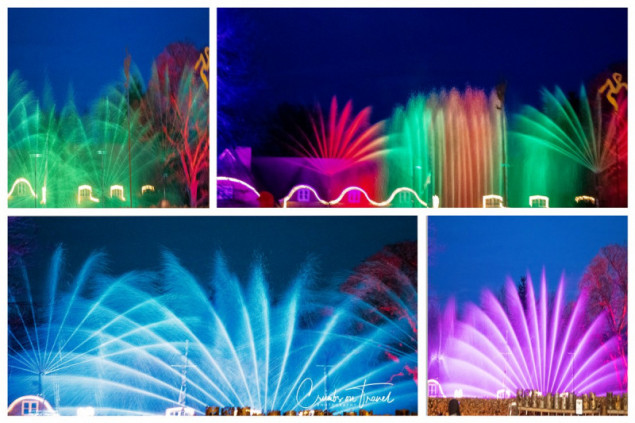 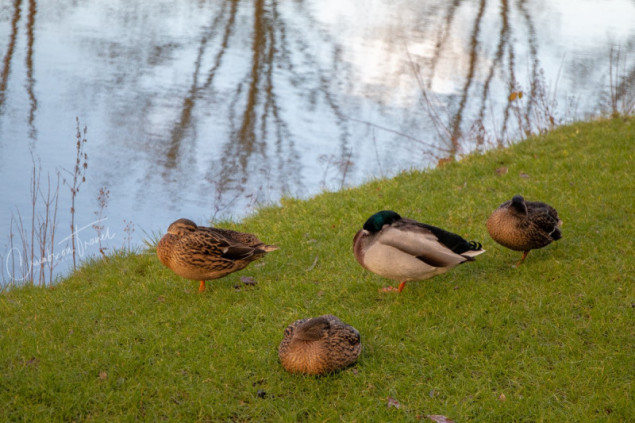 A Treat of Art, Creation and Yummy Cakes: Manor Görtz
Horse Breeding, Arts&Crafts and a Guest-House - Panker Estate
This entry was posted in Europe, Germany, ON TRAVEL, Schleswig-Holstein and tagged manor house schleswig-holstein. Bookmark the permalink.