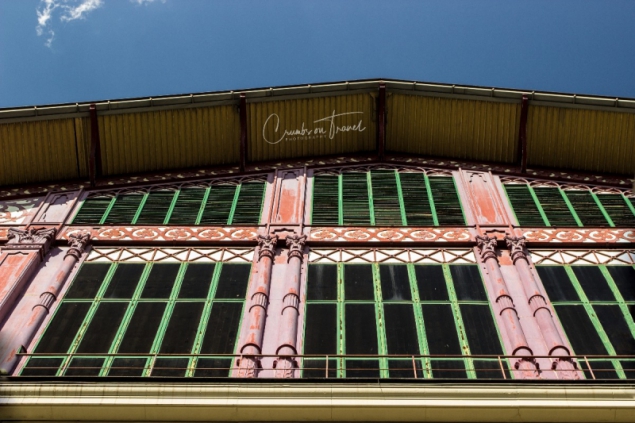 This summer when I was exploring Florence together with my friend we came across an interesting building in the middle of a super crowded street with hundreds of vendors. It was the Mercato Centrale.

Not far away from the basilica of Florence and on the way back to the train station Santa Lucia Novella, we came across a street with hundreds of stands selling leather. It was overcrowded but, we were interested in the shops on both sides. A just because we were a little aside from the rest of the crowd in the middle of the street I saw the arches. I pointed it out to my friend, and we decided to have a better look at it. We found out that it was the Mercato Centrale. 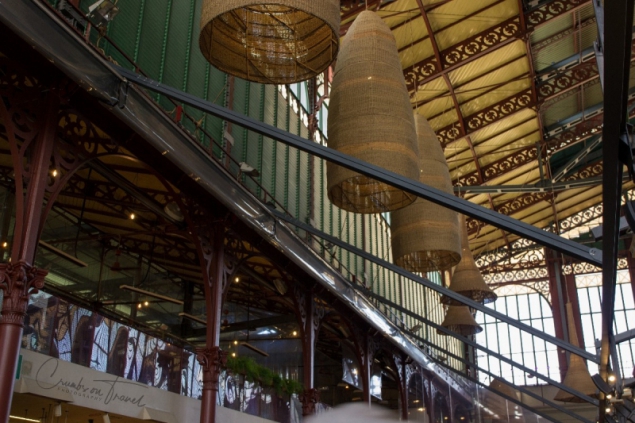 The building was constructed in the end of the 19th century during the so-called Risanamento of Florence (changing the urban style out of necessity). It was the period when Florence was for a short time of 6 years the capital of the newly built Kingdom of Italy.

The old market place had not enough space anymore because the population was growing fast. There was an urgent need for a bigger, newer one. And covered. So they decided to cover three places and make a public market out of them. One of these was the Mercato Centrale in the quarter of San Lorenzo.

For this work they demolished several house blocks, houses that already were in a bad condition. This way they opened a big space right in the heart of the city and not far from the most important sights. The market was designed by Giuseppe Mengoni and constructed with iron, glass and iron cast. There are 5 arches on each side of the middle section which form a loggia, an exterior gallery. The inauguration was in 1874.

Due to the glass and iron roof there is a lot of daylight in the hall that it gives you the sense of being outside.

In the last decades people are moving out of the center and most of them go now to big supermarkets, they simply don’t buy that much anymore at farmers markets. So the market re-invented itself by opening on the first floor restaurants and activities. 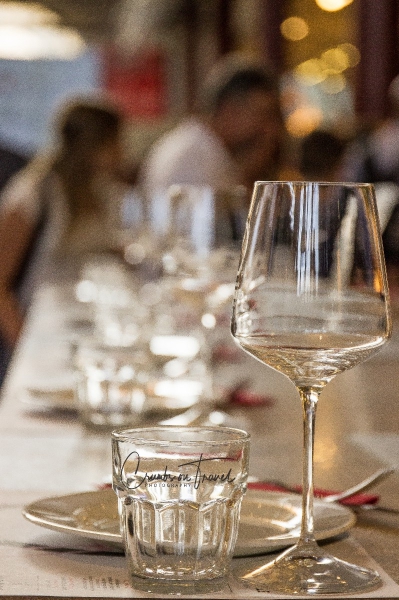 We were in the market in the late afternoon. The building itself is very interesting and is worth a visit. But also the many different restaurants. You get the light feeling of being in a station, first floor, where you have all the fast food restaurants. The difference is that these restaurants are serving finger-food, Italian style fast food and a variety of other things. I saw also some cooking classes.

I liked to wander around in this place, it offers food of different regions of Italy, some from other countries as well. You can have finger-food, a quick dish or also fine-dining. A very particular atmosphere! 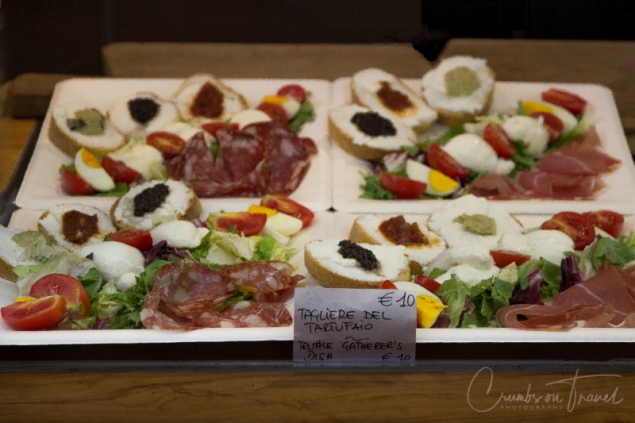 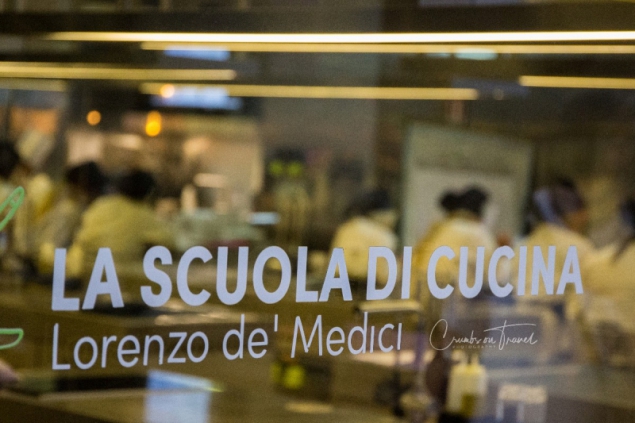 A Bridge of Jewels – Ponte Vecchio in Florence
414 steps on the Giotto's Tower of Florence
Santa Maria Novella – The First Great Basilica of Florence
This entry was posted in Europe, Italy, ON TRAVEL, Tuscany and tagged florence. Bookmark the permalink.