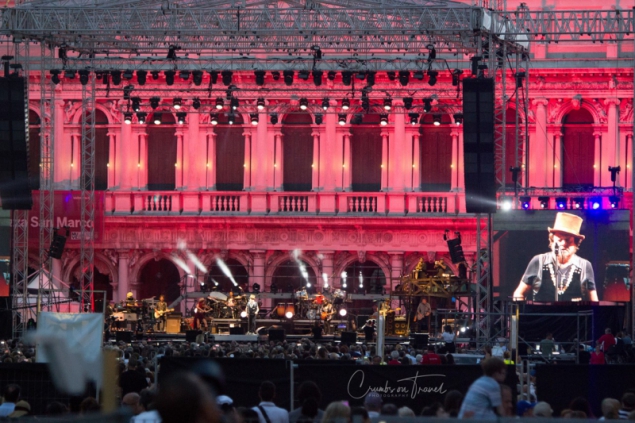 One of my favorite musicians is Zucchero. I remember him well from when nearly no one knew him. I heard him the very first time in the beginning of the eighties in a concert in Ischia. I saw him again in Ischia, years later and in a well-paid concert. Today his concerts are worldwide and under 100 € nearly you can’t get a ticket. 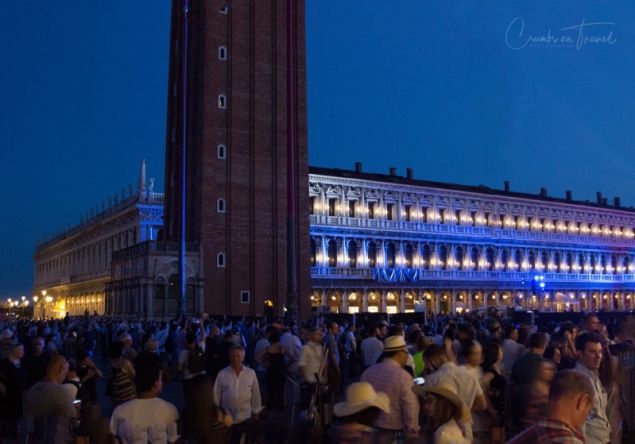 His real name is Adelmo Fornaciari and he is Italian. He was born in 1955 in Roncocesi, Emilia-Romagna. He grew up in Tuscany where he played the piano in the church and was singing in the choir. Later he was interested in becoming a veterinarian and nearly finished the studies. But then he can’t deny anymore his passion for music – he writes songs since he is 14 years old –, learned multiple instruments and starts his career. I remember him well when he was ‘imitating’ Joe Cocker (I was at a Joe Cocker Concert in Rome in the early 1980s). He was so brave, some voice, same moves… I just loved both of them. Rhythm and Blues, Soul… that was his world. His success came more to the end of the eighties, since then he had concerts with Joe Cocker, Eric Clapton, Pavarotti, Sting and countless other important musicians, international and Italian. In the beginning of his career he was singing very much in English, I remember, today he is mainly singing in Italian or often also mixing the two languages in the same song. 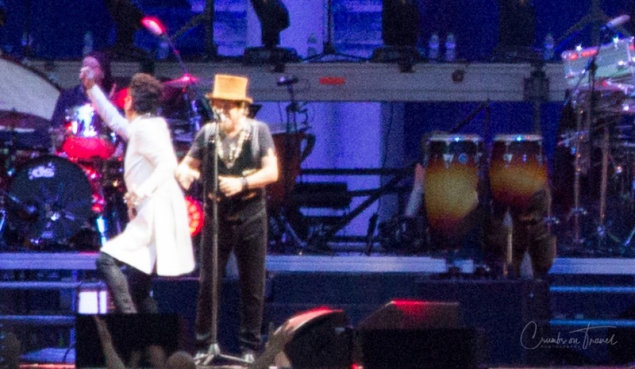 When my friend came to visit me, she was sitting on the train and watching an ad about the concert of Zucchero in Venice. It was always her dream to visit Venice, and she likes Zucchero. She asked me if I would like to go and the very same evening, when she arrived we booked a hotel and the train to Venice. No ticket for the concert available anymore. But the concert would be in Piazza San Marco, maybe we would have a chance to listen to it somewhere.

It came out exactly that way. We were on the piazza with another (felt like) one million people. We all were singing with Zucchero, dancing and holding lighters. It was such a great atmosphere! We were sitting for one and a half hour on a little wall and enjoying the concert. Zucchero for me is one of the best musicians, international.

Who else was at the concert? Do you know him and do you like his music? Please tell me in a comment! 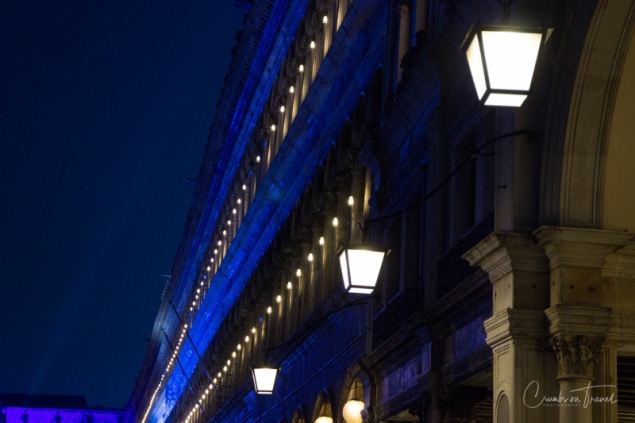 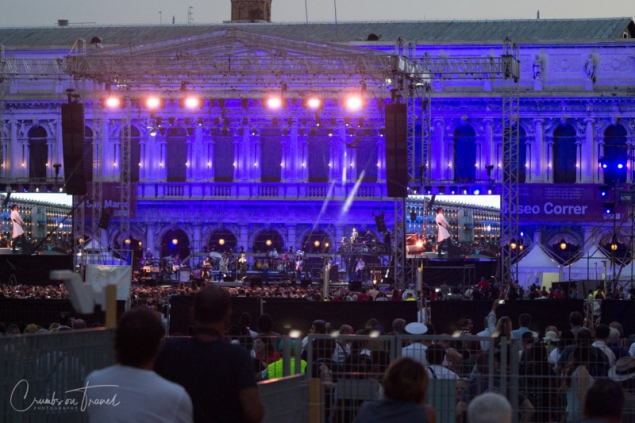 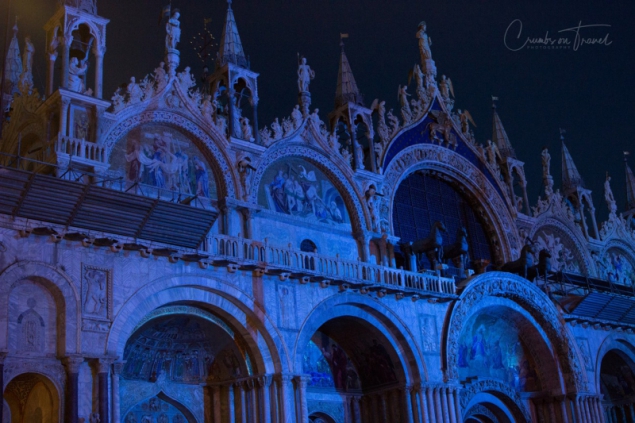 For further information:
Tourism Board of Venice
Website of Zucchero
Who wants to listen to his music

In the Drawing Room of Europe – Piazza San Marco in Venice
Like a Bridge over Troubled Water – Bridges in Venice
Face Behind a Face – Venetian Masks
This entry was posted in Europe, events, Italy, ON TRAVEL, Veneto and tagged venice. Bookmark the permalink.