Being a Tourist at Scripps Pier in San Diego 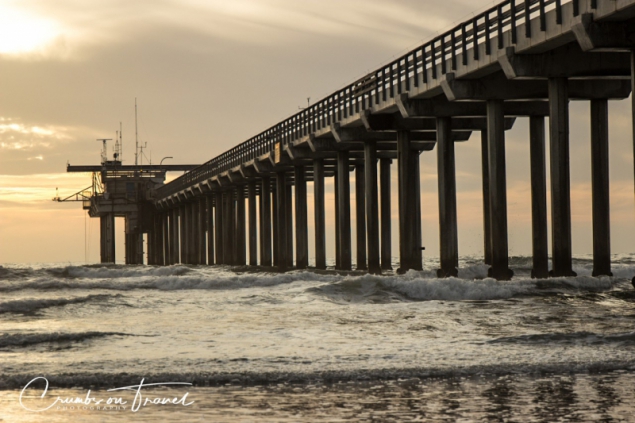 A few weeks ago I saw some amazing photos of a pier in San Diego and I wanted to go there. I wanted to see that amazing place and take photos of it. Of course I knew it is a place photographed at least a billion times. But who cares if the photos are nice?

So last weekend it was nice weather and the sunset promised to be beautiful. Let’s go! Many people thought the same thing and for me totally unexpected right when the sun has gone done it was packed with people (tourists from all over the world) to snap photos. Mainly with there smartphones but also some like me with a tripod and a REAL camera.

The Ellen Browning Scripps Memorial Pier was built in 1987-88 on a former pier built in 1915-16 and is a research pier. It is called after Ellen Browing Scripps who founded the Scripps Research Institute in La Jolla, San Diego. She was mainly a donor, as she inherited a lot of money from her family and was interested in marine life and also to help women and their education worldwide.

At Scripps Beach you can find many surfers as well which is a great combination for photos: meanwhile you wait for the sun going down, you can ‘shoot’ surfers and pelicans flying over your head. Maybe it’s better to go during the week when there are fewer tourists around. But the photos are amazing on any day! I hope I can go also on a stormy day maybe in winter, with heavy clouds and rain coming… 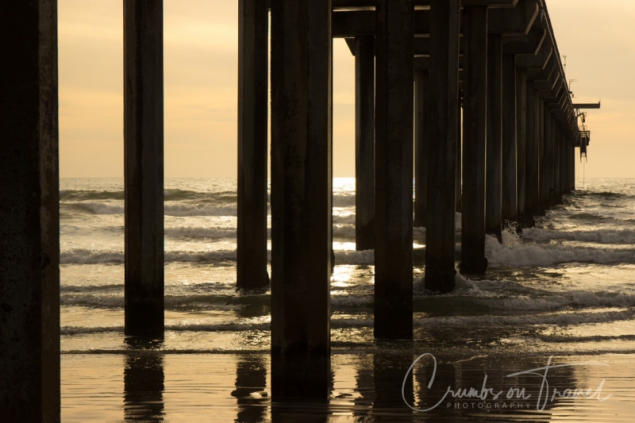 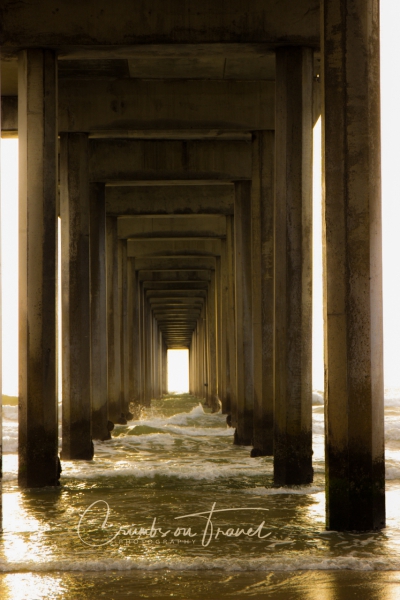 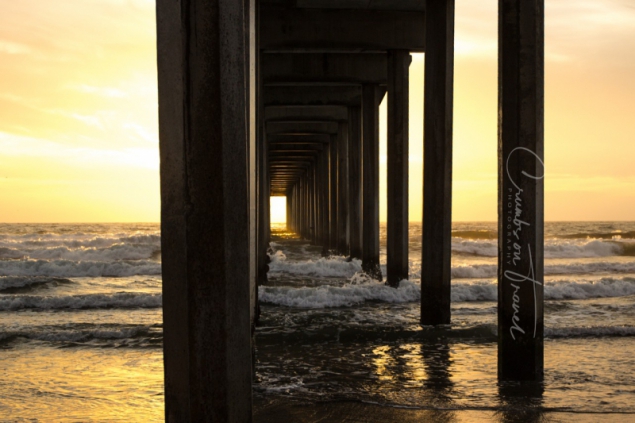 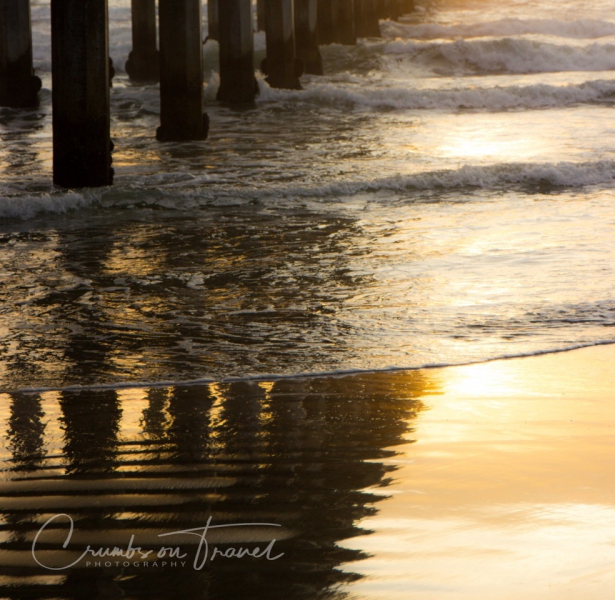 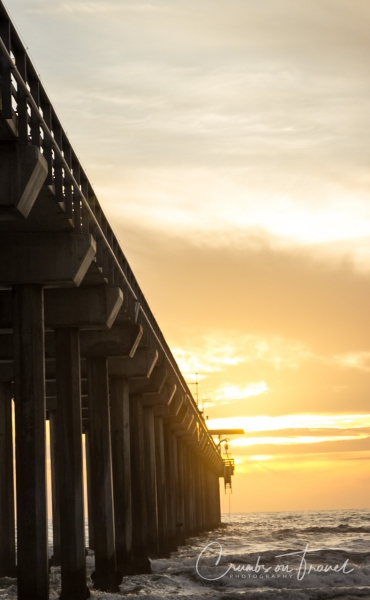 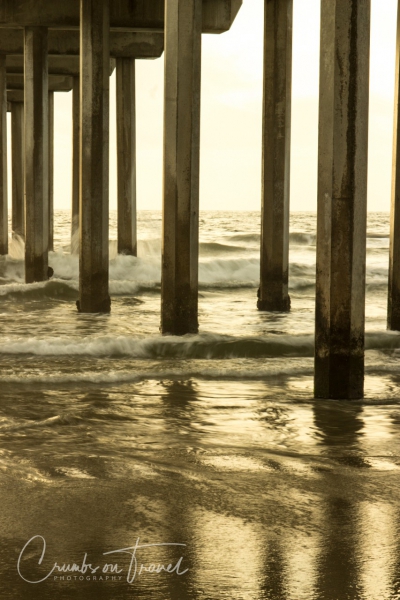 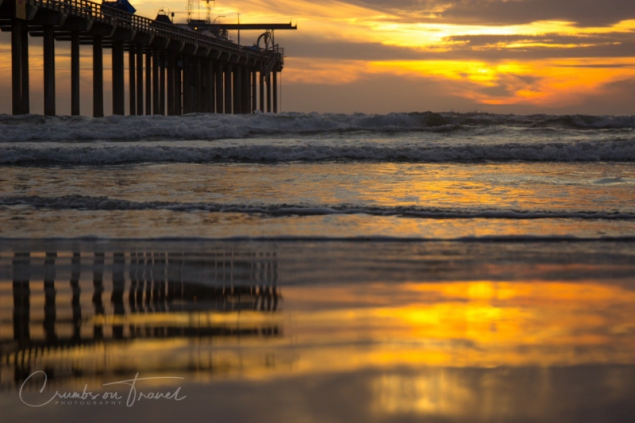 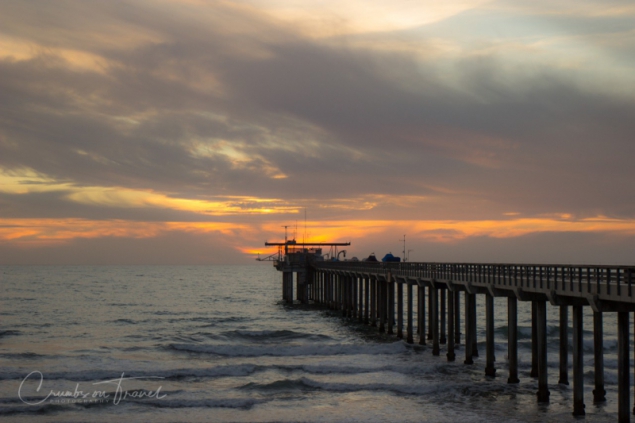 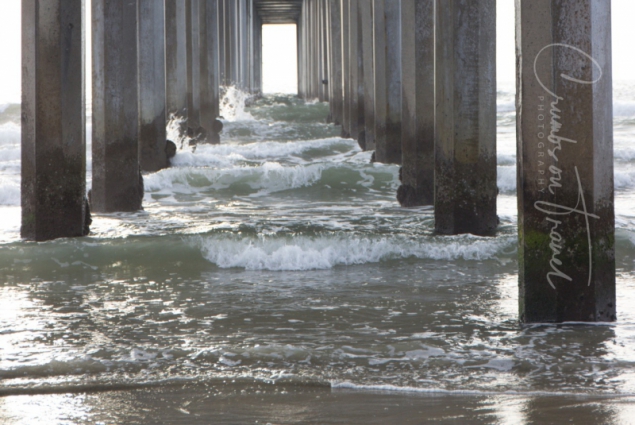 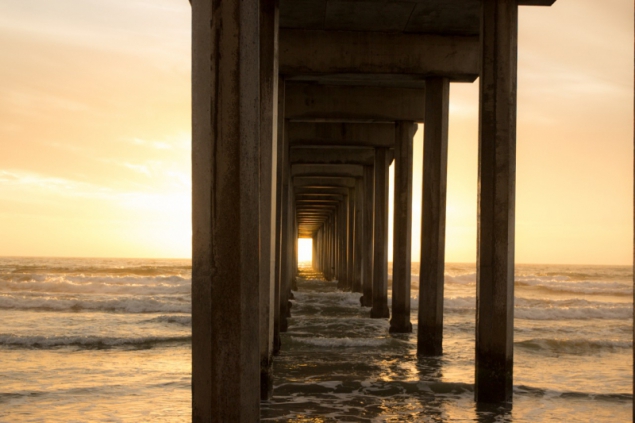 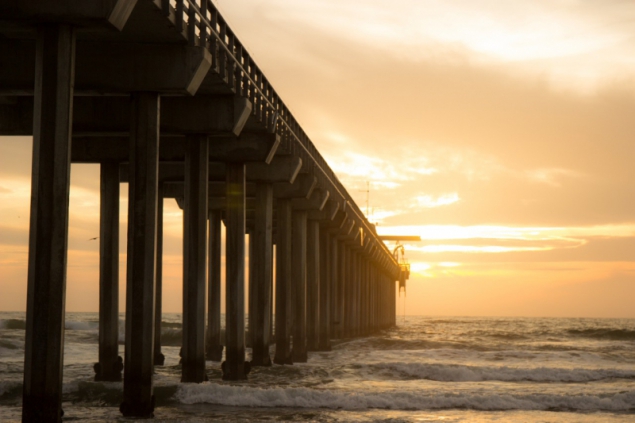 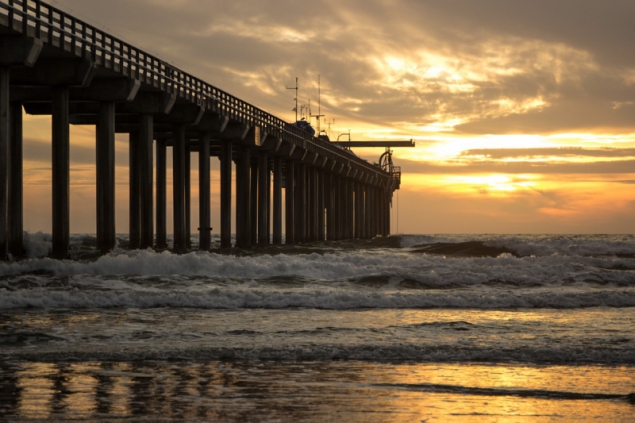 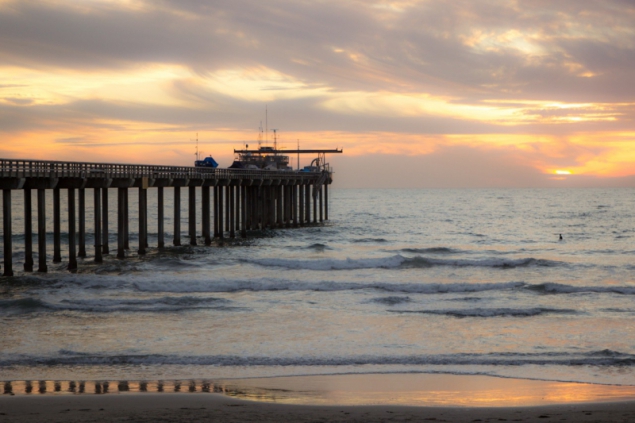 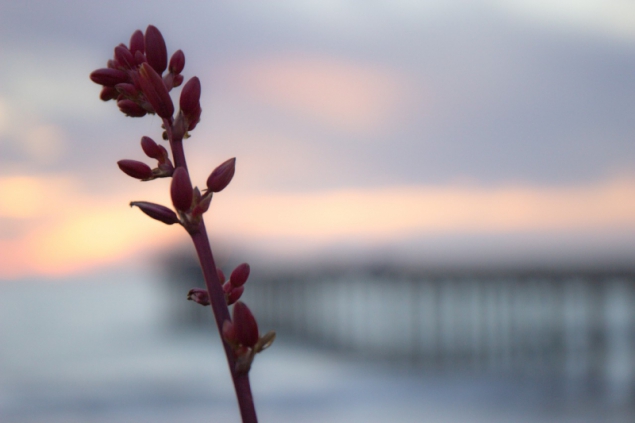 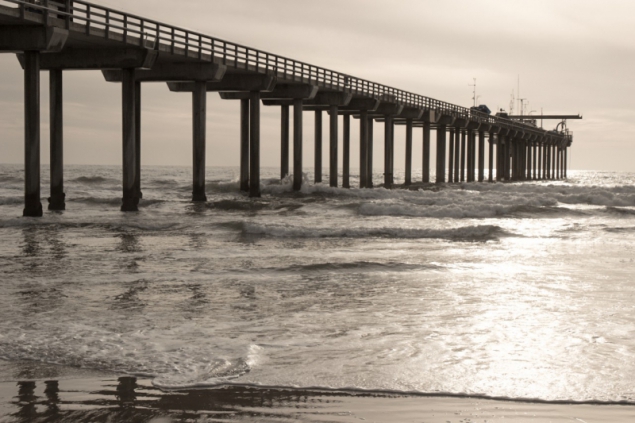 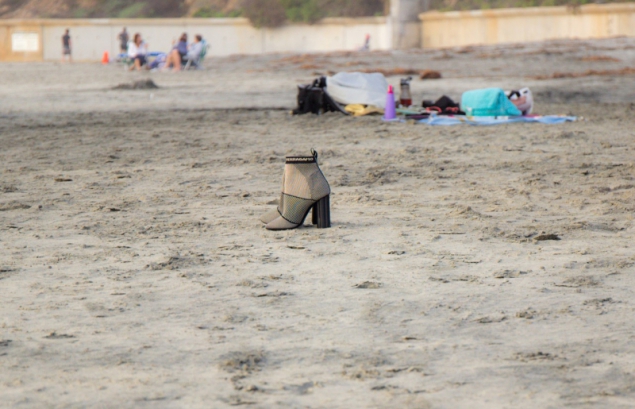