Where the artists get Inspiration – Gothmund 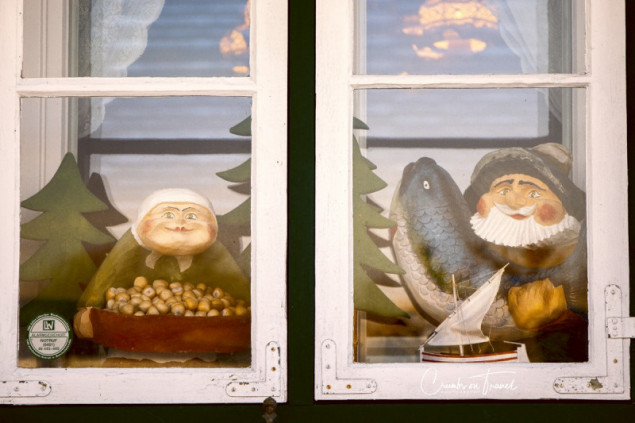 Gothmund is a little fishermen’s village between Lübeck and Travemünde along the river banks of the Trave. The old name Goodmund comes from the 16th century.

Gothmund – it’s not the first time I am coming to this tiny, idyllic place. First I came with a friend whose daughter lives in Israelsdorf nearby. Then I passed the village a couple of years ago during a river sight-seeing tour from Lübeck to Travemünde. And this time I came back because I wanted to see the sunrise in the nature reserve nearby. 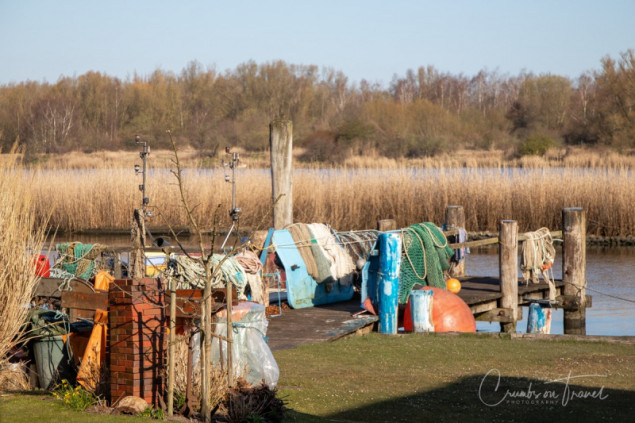 I met a friend for a long walk inside the nature reserve. We had to park our car in the village and promised ourselves to have a look into the village afterwards. It is so tiny and has only one walkway. But it is worth every step!

History tells us that it all started with one single house that once was built here to give shelter to the fishermen who were coming along the Trave from Travemünde in order to bring the fish to Lübeck. In the 16th century – exactly 1502 – the village was mentioned for the first time and just 80 years later they got their own rights. The village was a perfect location as it has a natural port hidden behind reeds.

The village had in the beginning only huts for overnight stays and slowly started to built stone houses for permanent residents. During the 1872 high tide most of the village was destroyed and just 20 years later it was demolished severely in a fire.

Today the houses are under protection. There is one little pathway, the Fischerweg (Fisher’s Way), where you can have a look at the houses and the very nice gardens. Already in the end of the 19th century the first artists discovered the beauty of the place.

The old brick houses are thatched cottages, built with material found in the surroundings. Reed was harvested in the swamps, timber from the woods, natural brown tar was found in the area and more.

Nearly every yard has a boat docked in the sheds. There are around 80 people living here, part in the old fisher houses, part in more modern ones. 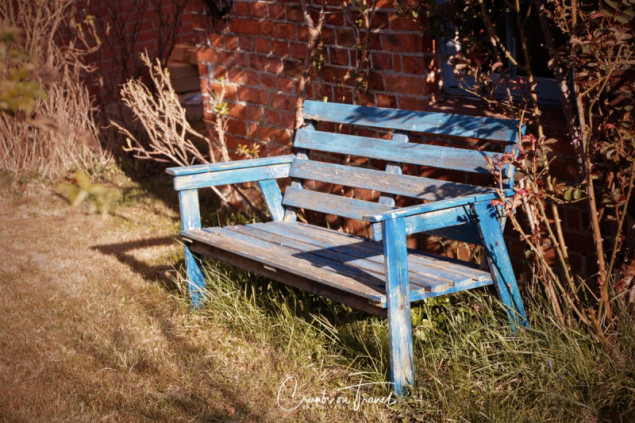 I had a walk in the village after a four hour walk in the nature reserve of Schellbruch. Soon there will be an extra article about it.

I very much enjoyed the tour through the village, especially the many art works, the wonderful decoration ideas not only for the upcoming Easter days. It should be on a ‘must see’-list of Lübeck and surroundings. 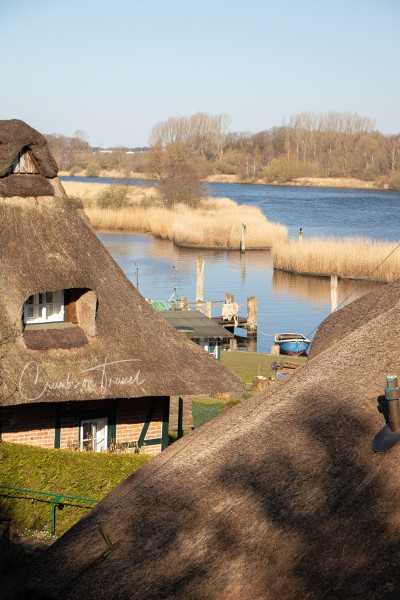 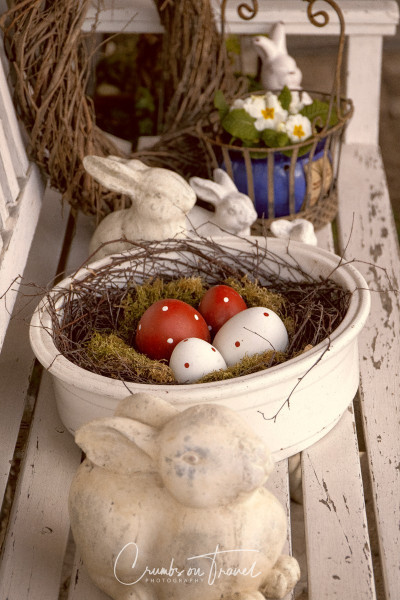 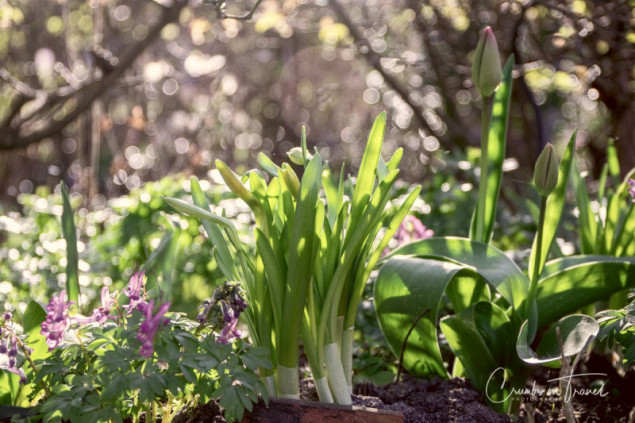 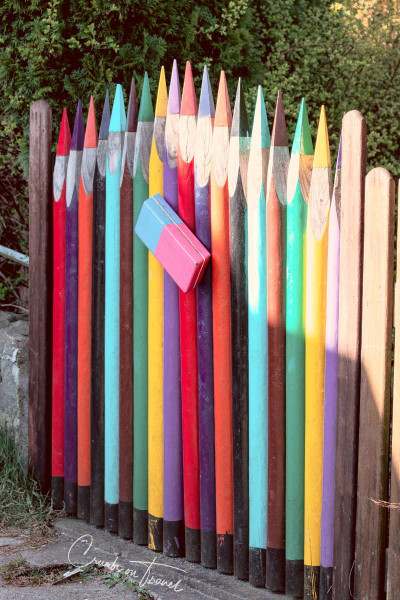 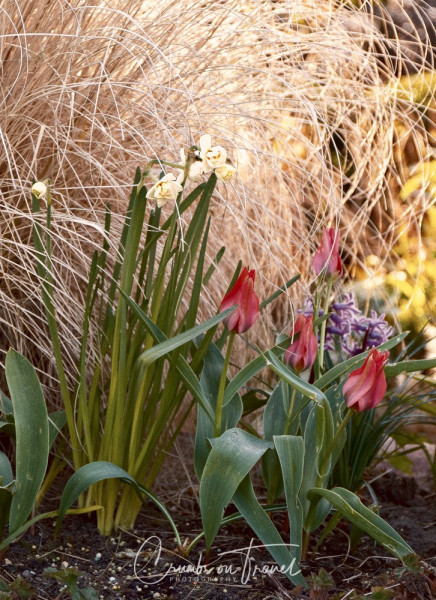 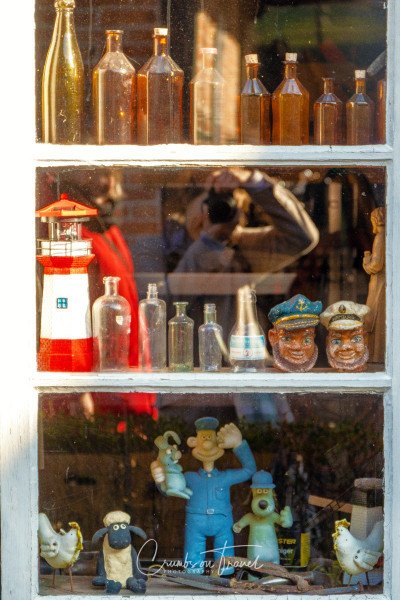 Inside Out – Body Worlds in Lübeck
Jump into Middle Ages - The Hanseatic days 2014 in Lübeck
About Beguines and Other Famous Women in Lübeck
This entry was posted in Europe, Germany, ON TRAVEL, Schleswig-Holstein and tagged lubeck. Bookmark the permalink.