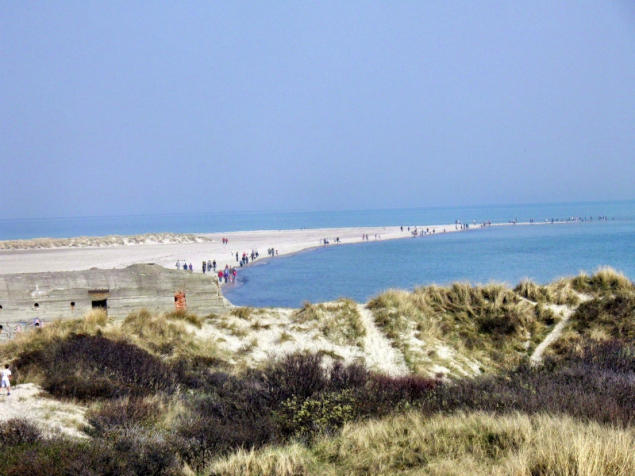 Once in Denmark and not too far away from the northernmost tip of the country, of course my friends wanted to visit with me Skagen. The Skagerak is for me a place where ships sunk, thousands of Vikings, pirates and sailors of cargo vessels in the Hanseatic League period have lost there life in the deep cold waters. I was curious to see such a horrifying place.

We set off immediately after breakfast. A beautiful landscape, flat more flat is not possible and here it seems nearly logical that people once believed the world as a disc.

We arrived around midday at the National Park Thys. It was the very first in the country and exactly situated at the very North point of the country. 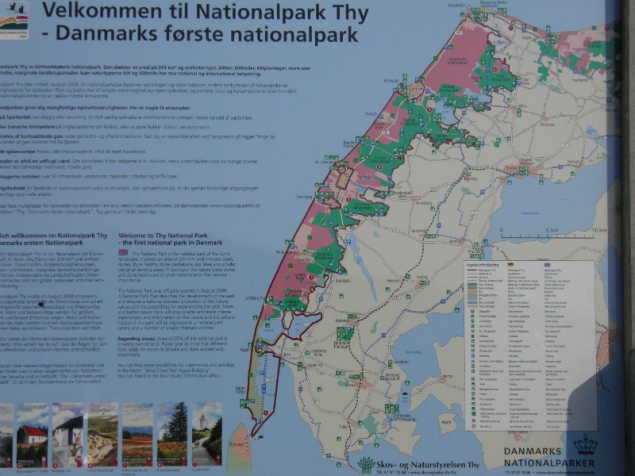 We passed the town to go first to the sandy beach. We parked the car and walked down where a long beach was waiting. This place is known as Grenen. It has beautiful white sand and it’s a long way into the sea very plain. I saw children playing in the ice-cold water. We sat down and enjoyed the sun watching children and dogs playing in the sand and sea. Interesting is that one can see the different waters connecting here together. The North Sea and the Baltic Sea have a different density. To notice also: there are migratory dunes, the biggest one is the Råbjerk Mile.

After a while, we walked back towards the parking place. We had a look at the lighthouse. It was built only in 1850, so it’s a new one. But: a few yards over there is still the old one, called Vippefyr. And this one is very curious: it’s a basket hanging on a bascule in which wood or coal was burnt. Fixed to a lever it could be manipulated as needed. The original was built in 1626. 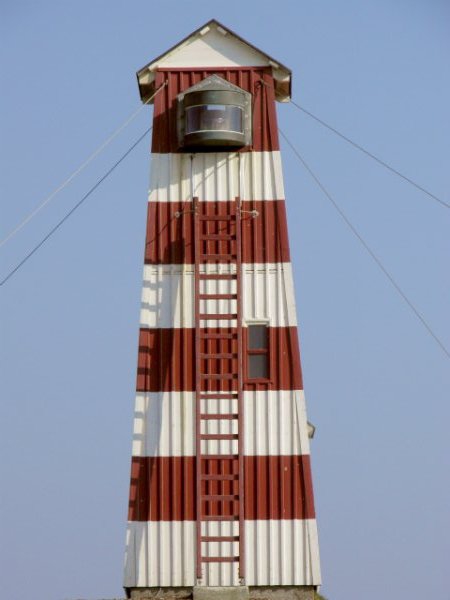 We saw also the old parish church buried in the migration sands. The name of this church today is ”den tilsandende kirke” (the buried church). It was closed in the 18th century and today there is only the church tower still to see.

We left for the town of Skagen. Beautiful tiny shops, with typical Danish or Scandinavian craft works. Small restaurants (all very expensive) and a nice atmosphere. There is a Teddy bear museum we haven’t been in as it was closed. 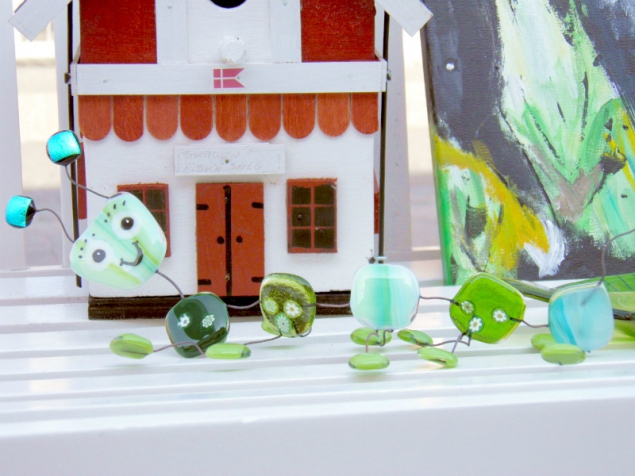 We haven’t been in the Skagen museum as well as we were at a closing time in town. And we still wanted to go to another place on the way back home to Viborg where my friends live. 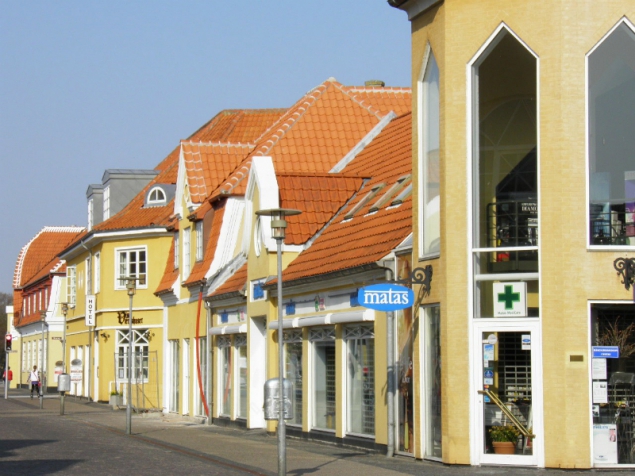 But we entered a church. And it was lovely inside. The white interior was beautiful, gave me a sense of clean, open, bright, wideness. I really liked it a lot. I know mainly the Catholic churches that are overfilled with gold and heavy colors. The Protestant churches are bare and give me a great sense of cold, unwelcome, unfriendly atmosphere. This was exactly the opposite.

I enjoyed the time in this really particular place in the very North of the country, or nearly Europe’s mainland as Scandinavia is a peninsula. It was more than worth to come here. 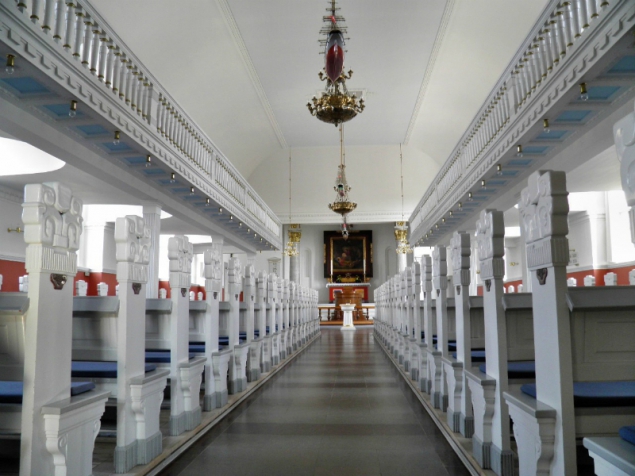 You may be also interested in reading:
Viborg
A House full of snails – The Snail Shell House in Thyborøn
My visit to a Danish castle – Castle Voergaard

My Visit to a Danish Castle - Castle Voergaard
50 Cats And a Friend
A House Full of Snails - The Snail Shell House in Thyborøn
This entry was posted in Denmark, ON TRAVEL and tagged Denmark. Bookmark the permalink.