Venice – Metropolis in the Blue Lagoon 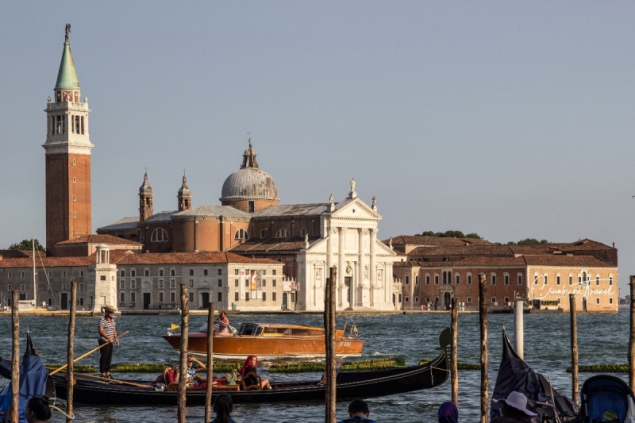 One of my highlights this year was a 3 days trip to Venice. I visited the city once about 35 years ago, just for a day and never got back. Not because I didn’t enjoy it but I had in my mind that it is a place full of tourists and also super expensive. But when this summer my friend came to visit me and wanted to go in the middle of summer to Venice, I agreed. I am very happy I did! 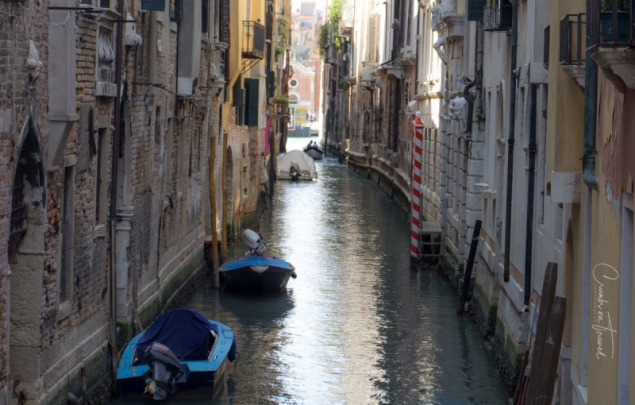 We took the train to the lagoon city which was the best choice. The train station Santa Lucia is only a 10 minutes boat drive or even walk from the very center of the old town. We took the boat and arrived at Rialto where some of the little hotel where we booked a room for a very reasonable price, was waiting for us. We had to walk just another 10 minutes to arrive at the very cozy little hotel in the heart of San Marco.

The following two days we found out that nearly everything is just a minutes-walk away. 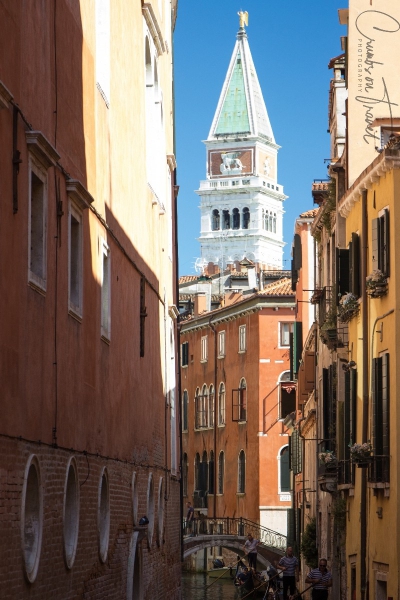 The name Venezia derives from the people once living here; the Veneti. So far, the city’s foundation by 12 families is associated with the building of the first church on the islet of Rialto in 421 AD. They had Roman ancestors and they elected the first doge. The 1.200 years old former swamp and now lagoon became soon a refuge for religious institutions, more than for people itself.

The city itself was started to built in 697, but only 120 years later also capital of the Ducato di Venezia (Republic of Venice). The near Holy Roman Empire and the far away Constantinople soon made it possible to grow in a flourishing and independent sea power. 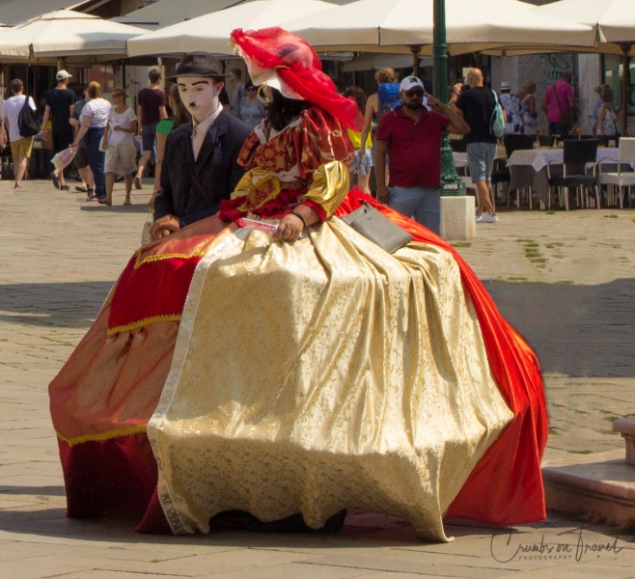 Together with the three other sea republics – Genova, Pisa and Amalfi – in the following centuries it will have an important role in many events.

The head of the republic was the doge who lived in a magnificent palace, right to the Basilica of Saint Mark’s. At the peak of its power Venezia was dominating nearly all the coast of the Adriatic Sea plus Cyprus and was an important military power. But with the New World becoming more and more interesting the slowly decline started. The trade was moved more inland now just in the hope of again better times. 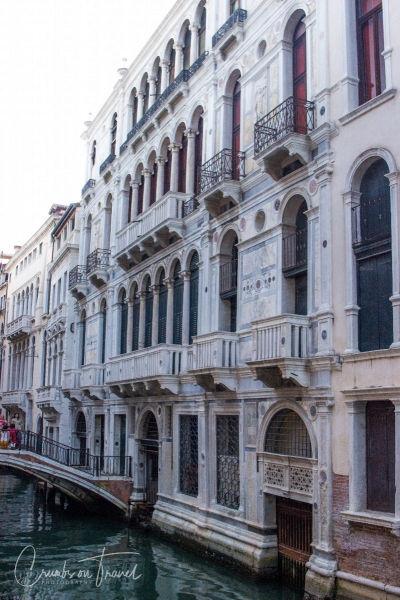 In the 18th century Venice was one of the most refined cities, known for its incredible art collections, the architecture and also literature.

Nonetheless, after more than a thousand years of glory and pride on the 12th of May in 1797 the last doge Ludovico Manin had to abdicate, forced my Napoleon. In October of the same year the land of the Republic of Venice became part of the Austrian Empire. In 1866 the Veneto region started to be part of the Kingdom of Italy.

In both of the World Wars Venice was very active and had suffered many damages. After WW II the city started to construct on the mainland as well and today there are twice as many people living than in the old inner city.

The particular position of the city on islands, means literally in the water, makes it also very difficult to maintain the buildings. Additionally, there is very often high water, famous Acqua Alta, and storms than give ulterior damages. 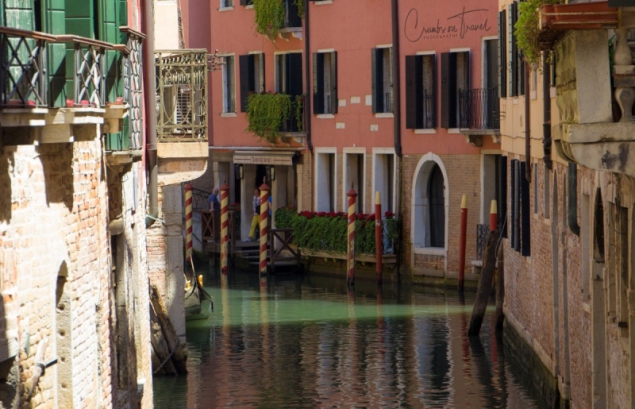 Venice is the city of Marco Polo and Casanova, the city of incredible monuments, the city of the romantic gondolas, and the city of the pigeons on the San Marco Square. It is the city of the many bridges (which are not that many) and of the costly cappuccino. The place where the Biennale every year awards the best movies and actors. Thomas Mann wrote “Death in Venice” and Donna Leon many of her stories around Comissario Brunetti. The city is home of the unique Venetian Gothic architecture. It is home of the precious Murano glass, an art that came from Constantinople in the 13th century, after the 4th crusade. And Venice is famous for its masks and the Carnival in Venice.

Venice was for me like a revelation. It was all but over-crowded, it was not at all so expensive and it was super easy to arrive. There is so much more I would like to discover, another early morning walk would be great and of course Carnival in Venice. I am looking forward to coming back! 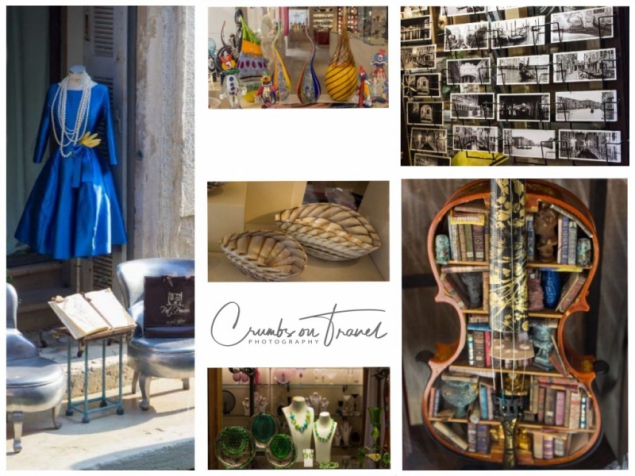 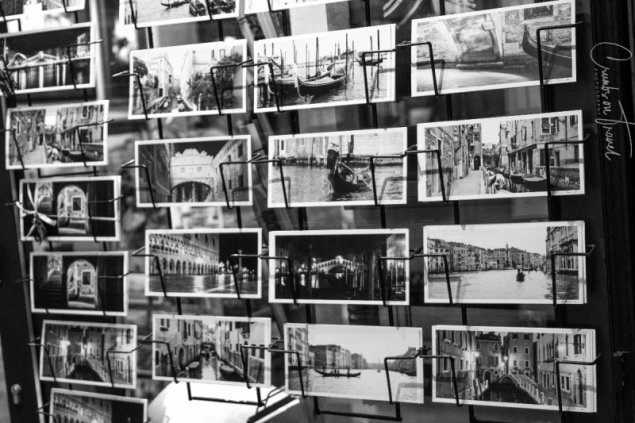 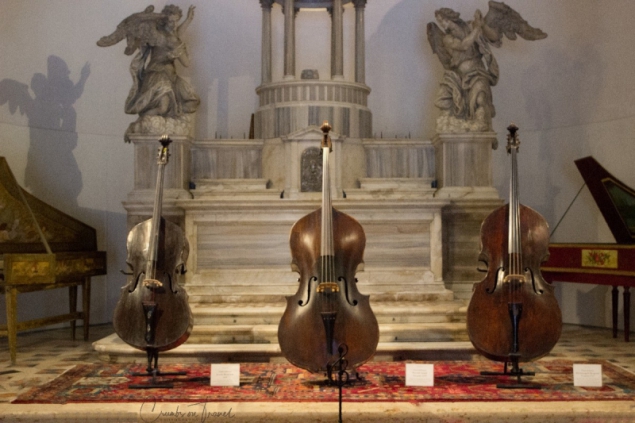 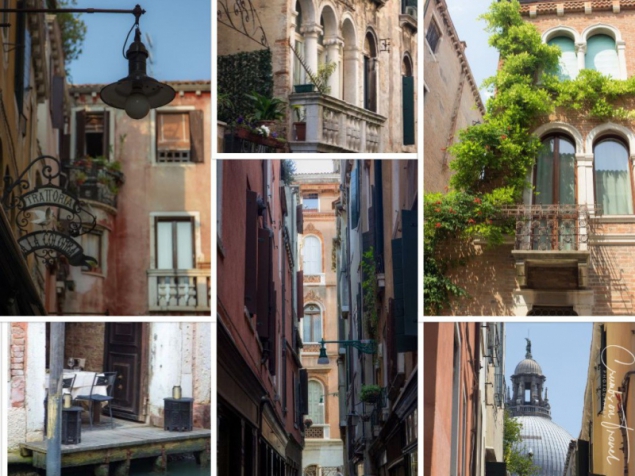 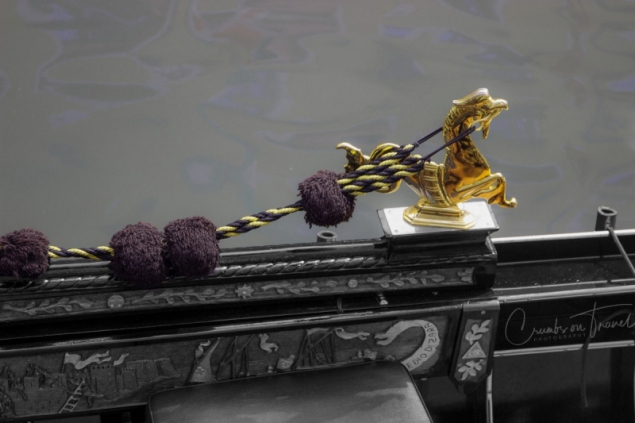 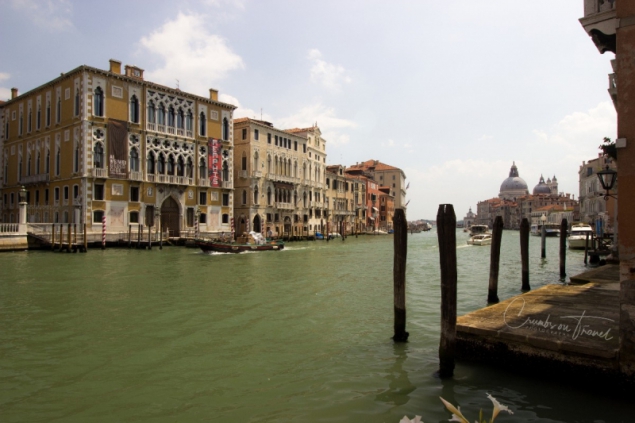 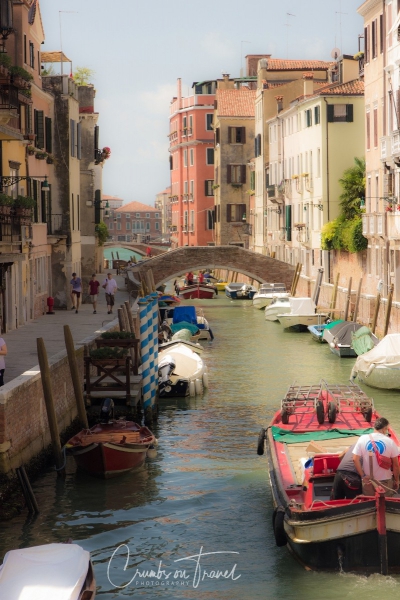 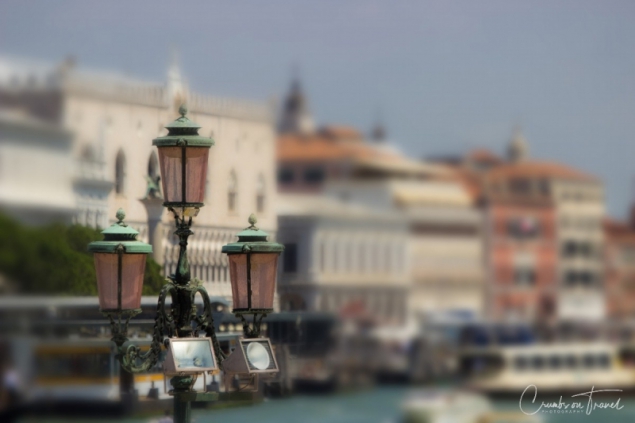 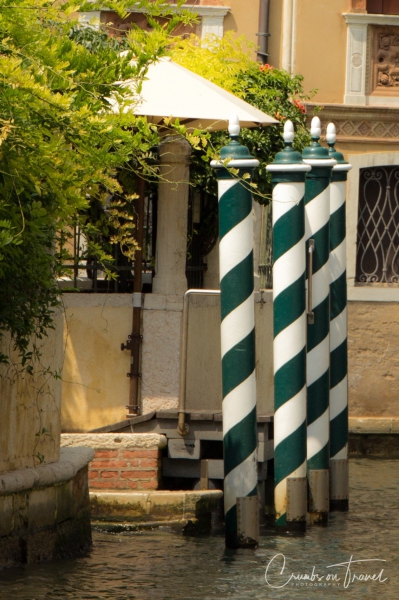 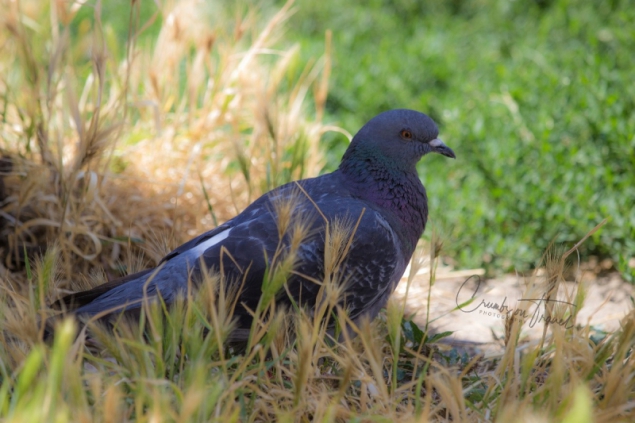 For further information:
Tourism Board of Venice
If you are interested in the Biennale

Some books of Donna Leon I recommend:

Like a Bridge over Troubled Water – Bridges in Venice
A Visit in the Doge's Palace
Fast Food and More in Venice
This entry was posted in Europe, Italy, ON TRAVEL, Veneto and tagged venice. Bookmark the permalink.