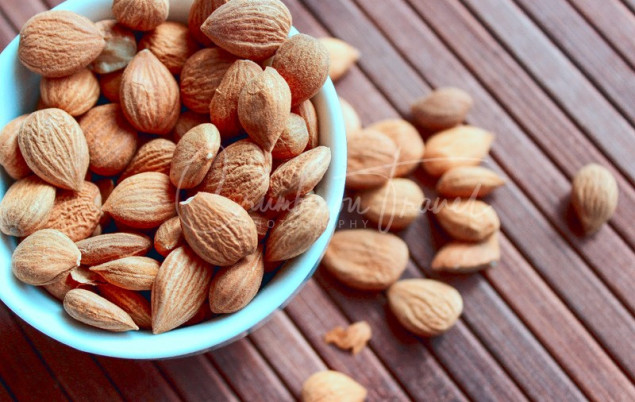 The vitamin B 17 was a looking-for-something-else-discover. I never thought before about bitterness and that it could be also good to eat it. I like rucola, a typical Mediterranean salad and which is bitter. But also grapefruit is a lot bitter sometimes and I love that. So I was curious what the meaning of bitterness is.

Bitterness we can experience daily with coffee or cacao, marmalade, beer, citrus and chicory as many others. Bitterness in nature is used to avoid to be eaten. Young leaves for example are sweet and have a lot of proteins, elder leaves are bitter and have much less healthy compounds. Humans let fruits and vegetable go through various processing to take away the bitterness and make them edible.

Amygdalin is the official name of the vitamin B 17. It is found especially in seeds of the Prunus Dulcis. This means: almonds, apricots, black cherry and many others of this specie contain this pseudo-vitamin. The opinions about this compound are as different as they can be. The ones say it’s a devil thing, the others say it’s the best ever. None knows with certainty if it really helps against cancer but there is also none to prove the contrary. Fact is that many cured their cancer with the vitamin B 17. But many also with other natural cures. So everyone has to built an own opinion on this subject. The pharmaceutic industry and medicals say it’s the biggest quackery ever.

There are some studies that prove the effect of the B 17 on cancer cells. In Mexico there is a famous hospital – the Oasis of Hope – that works with many therapies including the metabolic therapy witch contains also the vitamin B 17. Everywhere you read about natural cancer cures – and even the chemical – there is one common thing they ALL say: you have to change your way of life. Only then there is a possibility of success. And many don’t do so.

The opposite side says all the time that the cyanide in the Amygdalin is toxic, others take it also at a higher dosage and they feel great. When I bought it first in form of apricot kennels I read on the paper not to take more than 1 or 2 a day. I started with 2, and every day more. Now I take 5 four times a day and I am definitely perfect. 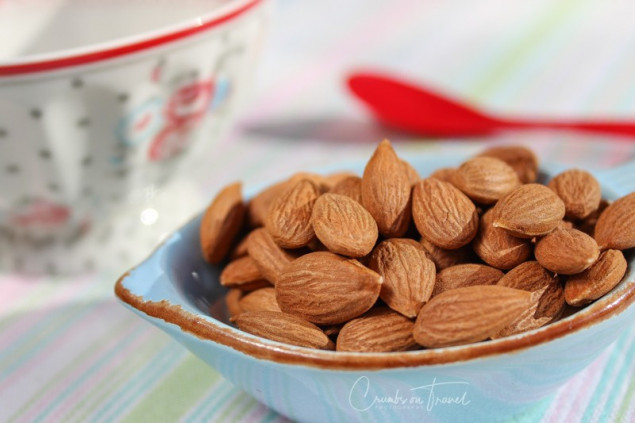 Note that the amygdalin is only in the wild forms. For example the apricots we eat today have sweet kernels and don’t give that font of benefit. So said primitive tribes are still eating a lot of those foods containing the B 17. And strangely they rarely encounter cancer, heart problems and all the other civil illnesses.

There are a few warnings anyway:
never take more than 1 kernel per 10 kg your weight in 90 minutes
don’t overeat them, better less than 35 per day
if you eat more than 10 kernels a day better talk to your doctor and have a check on your liver health

However, in the whole story there is a longer and deeper discussion what cancer really is and how to act with it if there someone is affected. The vitamin B 17 is also in my very own and humble opinion only part of a cure and part of a preventing lifestyle. Not the single kernels by its own cure cancer and other deceases but the big change of nutrition, thinking and stress levels. Cancer for me is one of the last help-me-shouts of the body to make the person aware that the actual lifestyle is not the right one. Most of the people don’t really listen, others do and there is no way out anymore. Cancer is a sad story but avoidable. I am convinced about that.

After reading a lot of these things I noticed that in all natural cures are more or less the same ingredients. Best if eaten in an at least semi-raw way, a lot of oxygen training like light sports or at least walks and a positive thinking. If you do so nothing bad should happen – in sense of illnesses, I mean.

How to Avoid Spring Tiredness - and many other Issues
Turmeric - A Yellow Remedy for Nearly Everything
Milk&Co - Are Dairy Products Healthy for an Adult?
Be sociable, tell others!

This entry was posted in CRUMBS, food glossary and tagged supplements. Bookmark the permalink.