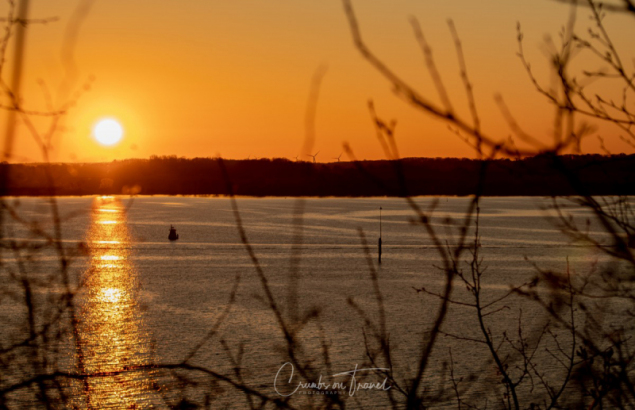 The Dummersdorfer shore is another protected area of the Natura 2000 project. It is a European nature protection network for special areas of conservation of habitats, terrestrial and marine. The Dummersdorfer Shore is located between Lübeck and Travemünde along the river Trave.

Early morning walks are very special. Not because you are maybe still in the sleeping mode but because of the special atmosphere at this time. Not only you but also nature wakes up slowly, and someone is going to sleep. And of course because of the morning light before the sun rises over the horizon.

I met my friend at 5.30 am at a parking place, and we started our yawning mantra on well signed trails. 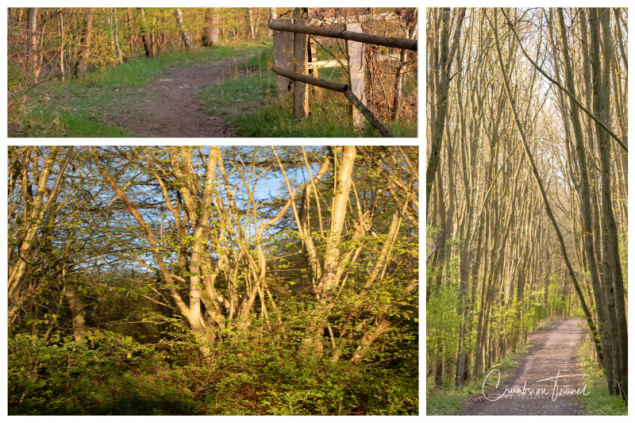 The area is located south of the Scandinavian Quay and Herrenwiek where some time ago I visited the industrial museum. More than 400 ha land and one of the most important protected areas for birds, similar to Schellbruch. Unfortunately the nearby port activities make it not so easy for the nature reserve, human activities, sound pollution and more water movement (erosion) doesn’t make it an undisturbed area.

A very unusual discovery are the osteokolls. They are calcinated plant roots. Sometimes they are so well-preserved that the definition of the plant is still possible. There are some areas in Germany and Austria where they were found. One of the places is the shore of Dummersdorf. 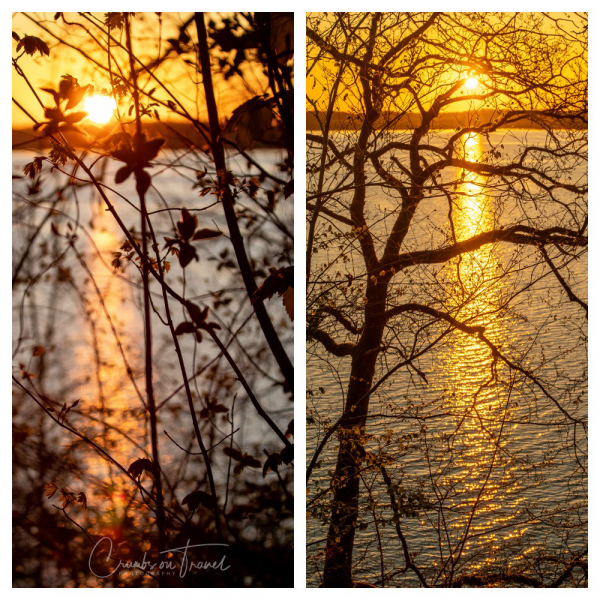 We had a long, nice walk in the woods, along the river, mainly steep bank. A deep blue sky, the sun coming fast up behind the other shore and designing shadows and golden flashes of trees and flowers and birds singing everywhere gave it the peaceful feeling. In the end it was a longer walk than we thought before. Before going home we sat on a bench overlooking the shore of the Trave, watching birds, people walking their dogs and I saw a sea hawk fishing.

On the way to the parking place we had an encounter with a robotic-like toad. But she was so calm and didn’t make any sign to feel disturbed by two crazy humans lying in the dirt taking pictures of her. What a fun morning!

Let’s do the morning mantra! 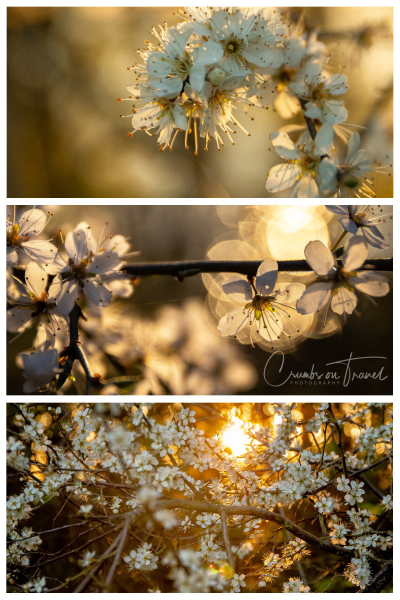 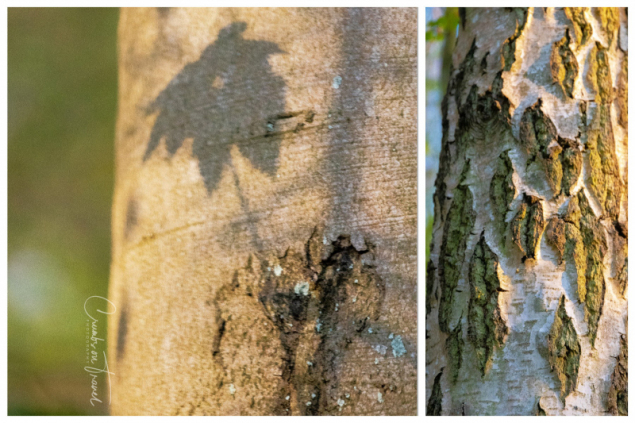 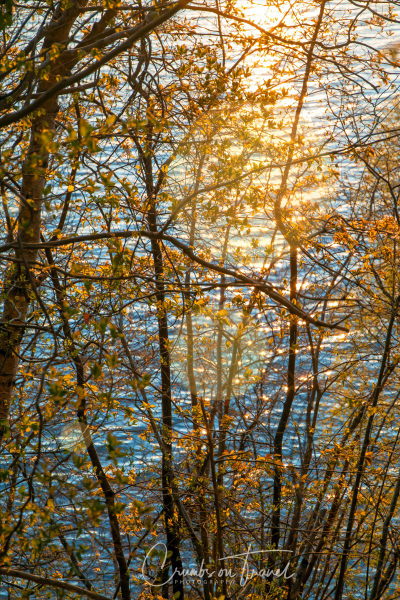 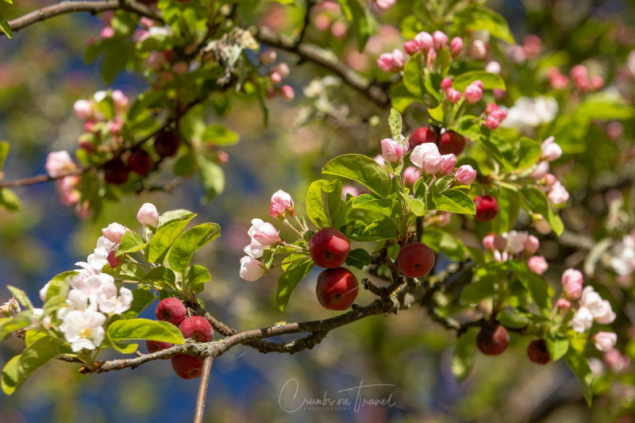 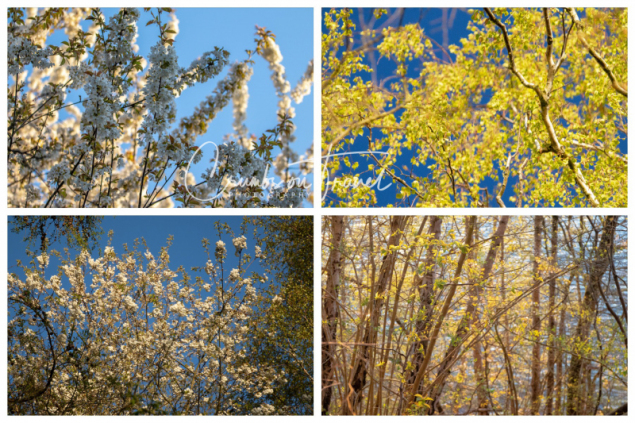 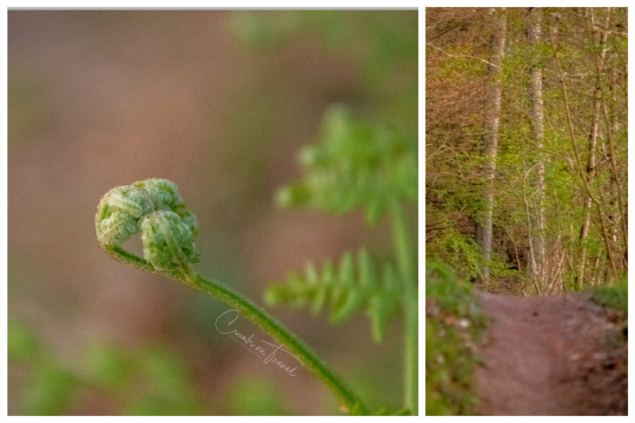 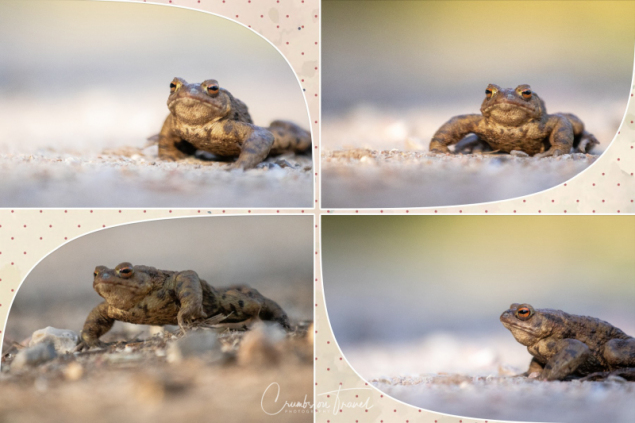 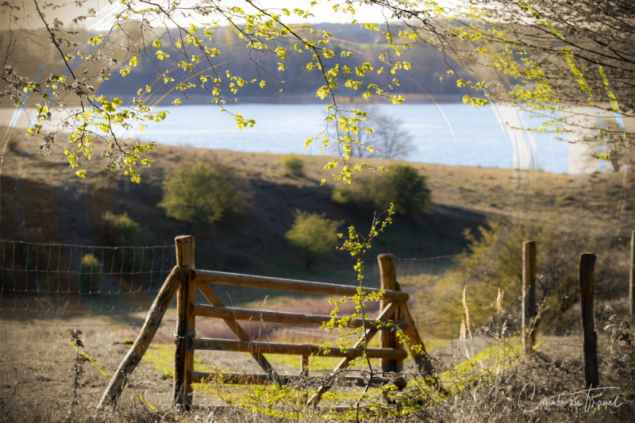 For further information:
They have their own website Dummersdorfer Ufer (in German)

Poppies in the Wind
A Walk in the Golden Hills of Fano
The Man on the Moon is watching YOU!
This entry was posted in Europe, Germany, ON TRAVEL, reflections, Schleswig-Holstein and tagged photography. Bookmark the permalink.