The Sphinx of Flensburg 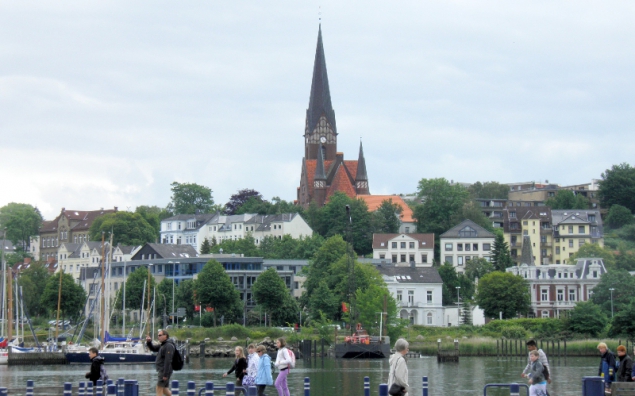 Many know Flensburg for the Flensburger Pilsener. But how many know where actually this city is situated? If one is not from Germany I would say nearly no one. To know a beer doesn’t mean to know the city where it’s brewed.

Flensburg is one of the northernmost cities of Germany. Just at the border to Denmark. So near that one crosses the border and is already in the city. Amazing, especially when there were already a border. Now it’s just entering a city and not knowing exactly in which country – still Denmark or almost Germany?

And I took the road to Flensburg exactly because of the Görrisson family because I wanted to offer a framed embroidery made by my grant-grant-aunt to the museum of the city. 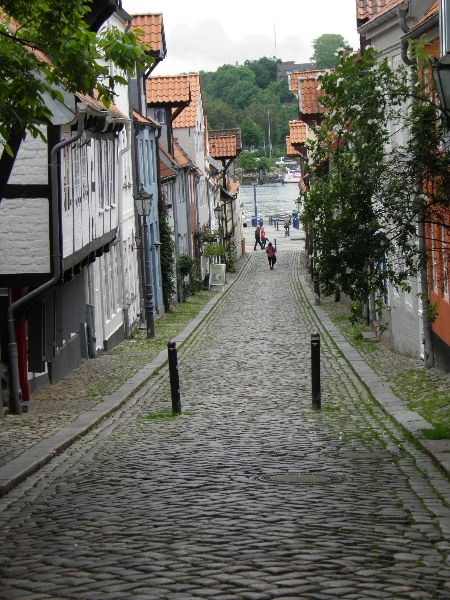 Flensburg is an ancient city. Its situated at the Flensburg Fjord at the Baltic Sea. Glücksburg with its beautiful castle is not far away from here.

The city was founded in the 12th century and one still can feel the strong Middle age-feeling here. Especially in the town-center. Small, narrow streets, tiny houses once for fishermen and families, typically houses of merchants, tiny restaurants. It looks like a little bit like the Hanseatic cities but never took part of the League. 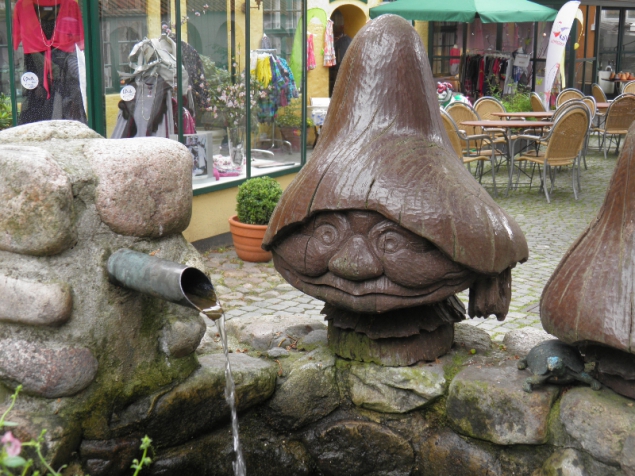 The position of the settlement is was great: a short way to Jutland, North Frisia and Angeln and a good fishery of herring. Which was the rich income of the town! And they are still famous today.

The town remained one of the most important trading cities in the Baltic Sea area, especially with the Scandinavian countries.

There is a great Danish minority with own schools and facilities.

I had a walk in the center of Flensburg and was enjoying the small shops and cafeterias.

Then it was time for my date with the lady of the museum on the Museumsberg (hill of museum). It was her I had to show my ‘gift’ and talk about the story.

I had an grant-grant-aunt who at a young age depicted her own gravestone with stitches. An embroidery very delicate and special. 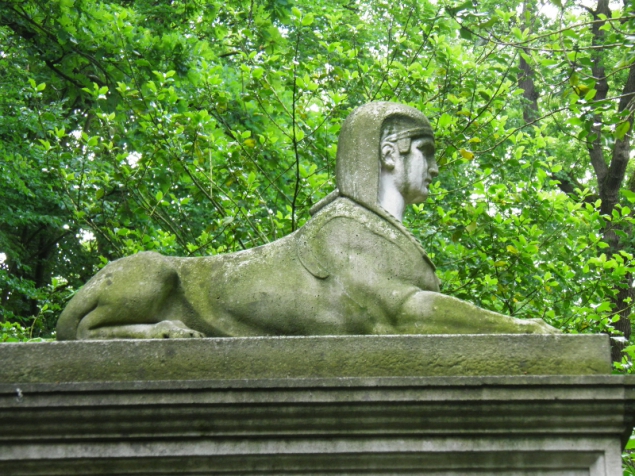 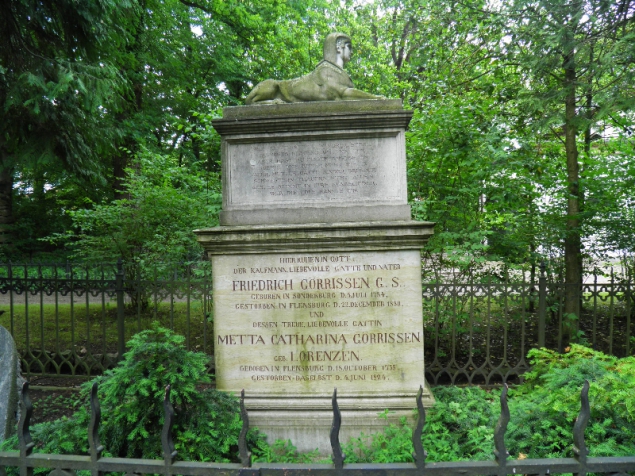 It looks much bigger on the embroidery than the stone figure but really amazing. She finished the work and died only one year later in a very young age (21 years).

The museum’s director was so ‘moved’ that she gave me a book of northern painters of the end of the 19th century who were in Italy. A lot of old paintings also from Naples in it. Also from later well known artists. It was a heart-warming talk with the nice lady of the museum in Flensburg 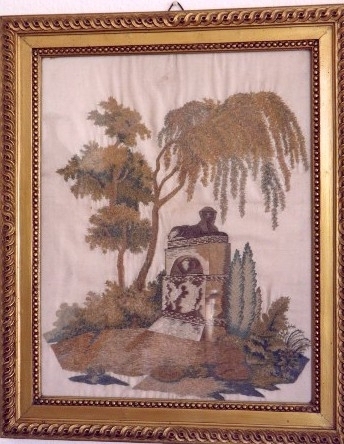 At least I had another walk through the town, just to calm down and be proud of my ancestors and me that I did the right choice. To give things like this embroidery to a museum where everyone can admire it. Rather than taking dust in some hidden place. 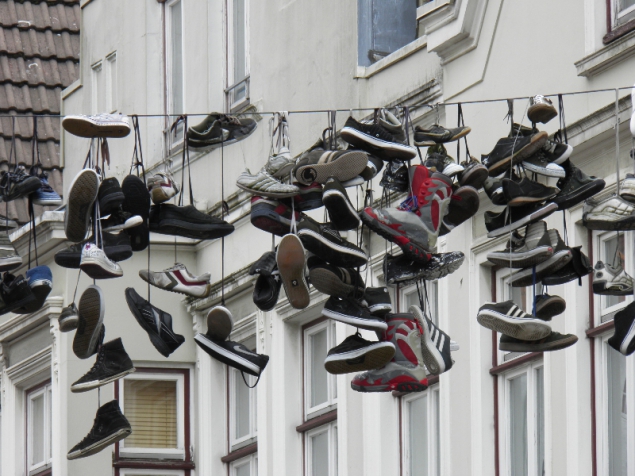 BTW: I had this encounter with a frog. But I didn’t kiss him. Did I miss something?

One day I will go back and see the embroidery near to the sphinx in the museum. Can’t wait! 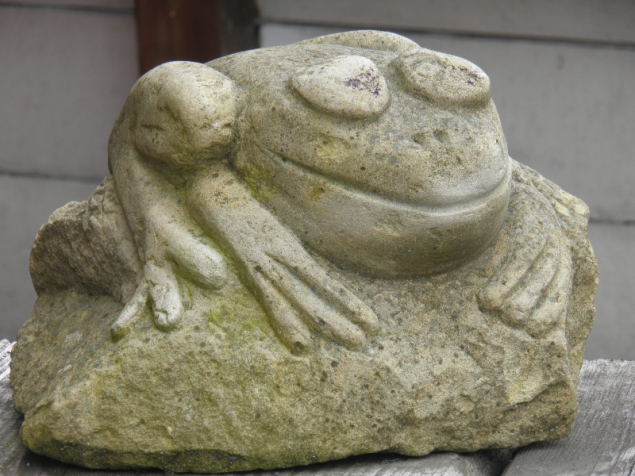 For further information:
Flensburg website (in Danish and German only)

Ostriches Farming - South Africa in North Germany
A Special Day in Lüneburg, Lower Saxony
The Dream of the Duke
This entry was posted in Germany, ON TRAVEL, Schleswig-Holstein and tagged Schleswig-Holstein. Bookmark the permalink.