The Hanseatic Culture Days in Lübeck 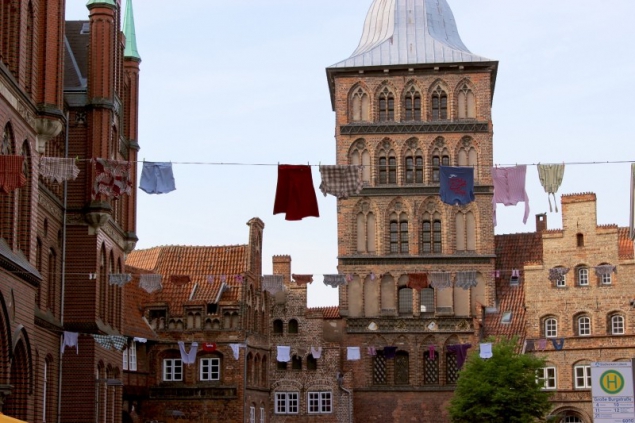 It was a busy weekend in Lübeck, a beautiful Hanseatic town in North Germany. Two events in one: the Hanseatic Culture Days and the photo marathon. Both are great together but single experienced are best. I participated in the one and had a look at the other 😀 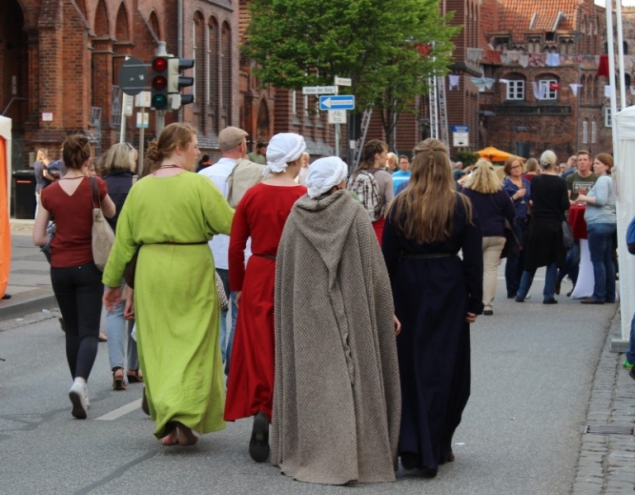 Lübeck these days appeared a mixed between Medieval and modern life. The whole inner city was closed for traffic, who came by bus had to walk inside the old Lübeck. But the festival already began with the Medieval ‘field’ in front of the Burgtor (town gate). This gave already the feeling of Hanse.

Walking through the gate and seeing the clothes hanging over the street I felt like home in Naples/Italy. It was just for the different architecture that made me feel strange.

Do you think the Medieval fashion would be OK today as well? I like the long skirts or dresses more than the super skinny jeans of modern fashion honestly. 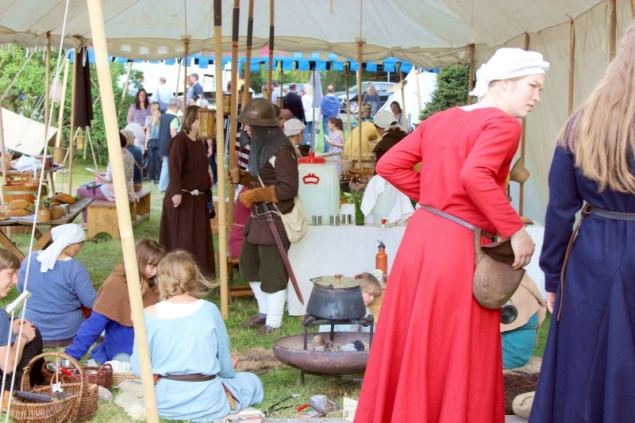 People in Medieval clothes, elves, juggler, funny painted faces.. a lot of people who make a multi color festival already walking in the streets. Lübeck to me seemed this day a dancing platform where music was the noise and laughter the rhythm.

What do you think about this tall elf?

I saw a young dancing couple. They seemed to me not more than maybe 16 years old but they danced like a professional ‘old’ couple in competitions. Funny looking the jugglers who obviously worked together and were announcing the dancers. 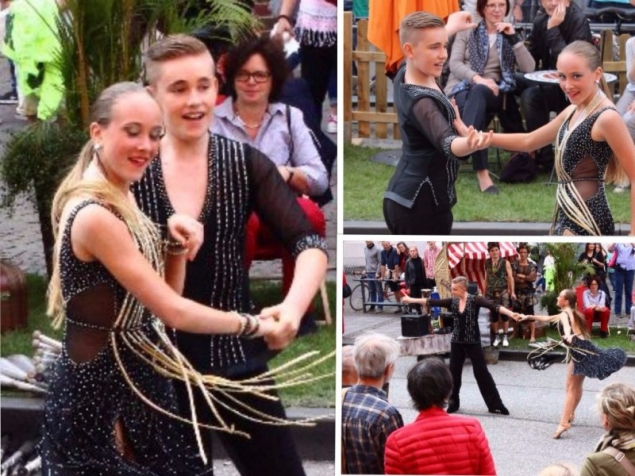 There were a lot of bands, many from Lübeck itself singing on stages or in the streets. I liked this young group singing in German. I think it’s great when young bands and singers are singing mainly in their own language. And especially when singing about their life, feelings, experiences or struggles. 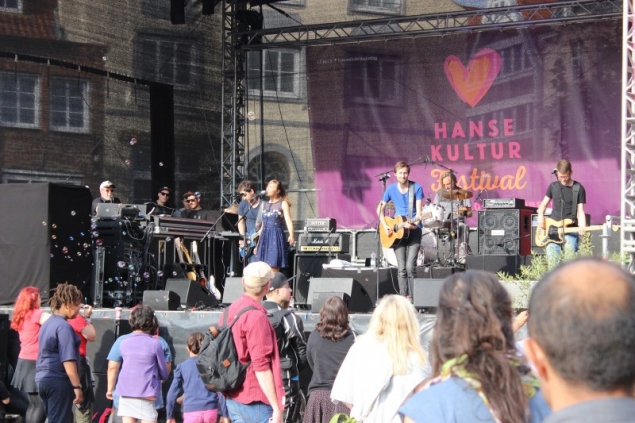 Just to get out of the buzz I entered in one of the many courtyards or passageways, the Birnenbaumhof (yard of the pear tree). It is called so because of the oldest pear tree in Lübeck’s old city island. There were many of these courtyards these days open offering coffee and cake and often little music bands.

The first HanseKulturTage had the most beautiful weather with a lot of sun and warmth. The city was full of young people, every corner offered music and something to eat. The

HanseMuseum had some actions not only for kids, on Sunday the shops were open, art galleries opened their doors to public and it seemed to me the whole city, every single household was offering something to the festival.

Hopefully the festival will be next year again. And hopefully I will be here again. 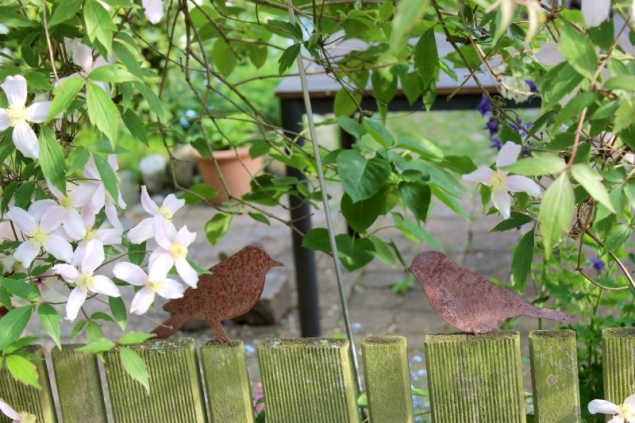 Wismar - Another City of The Hanseatic League
International Museum Day 2019 – The European Hansemuseum
Jump into Middle Ages - The Hanseatic days 2014 in Lübeck
This entry was posted in Europe, Germany, ON TRAVEL, Schleswig-Holstein and tagged Hanse. Bookmark the permalink.