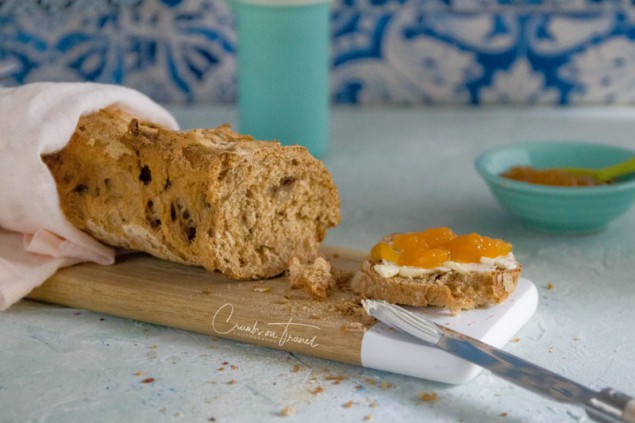 I love – like most of the Europeans – a crunchy bread crust. One of the very few things my sweetheart and I are completely the opposite, he loves the American fluffy bread. I even differentiate for what I want the bread: to clean the plate, as companion for soup, with fresh, homemade jam or for a sandwich. All have a different taste, made of different flour and are soft or with a crunchy crust. 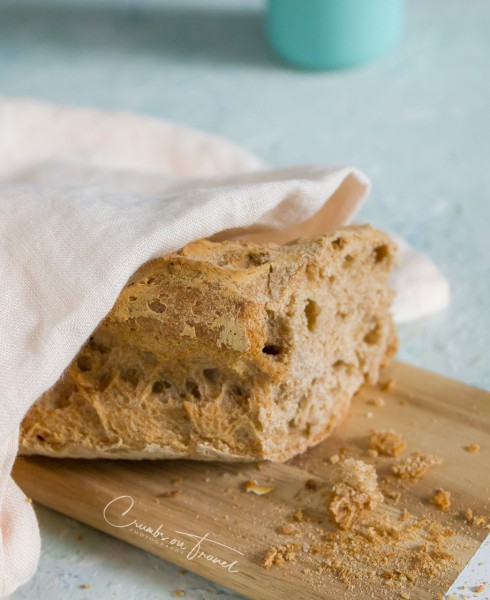 Baguette is traditional bread in France and easy to identity: it is white bread with a golden crunchy outside, soft inside and slim and long. In France the recipe is defined by law (!), in other countries it only may be called baguette, but have an altered recipe. Like mine.

History tells us also something about the baguette: there is no history. No one knows who invented the long bread stick which appears in the 18th century the first time in France. But here is a first law in 1920 coming out regulating the dimension and the ingredients. It is today a little longer than half a meter/25 inches and 6 cm/2 inches of diameter. 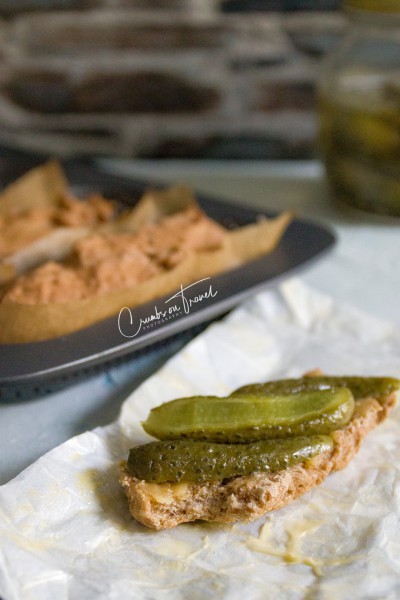 I tried a gluten-free version with mixed flours and I made shorter baguettes. But they are super tasty and crunchy outside, soft inside… like the ‘real’ one.

To give the right shape I tried out something new: a Baguette backing tray

. Later I bought also a shorter one which makes baguettes like rolls.

The baguette to me has the same taste as a ‘real’ one, it is a little less fluffy inside which I like more but has a wonderful crunchy crust. I gave a couple to a friend of mine who said that it is like french baguette she used to eat before the no-gluten-story. 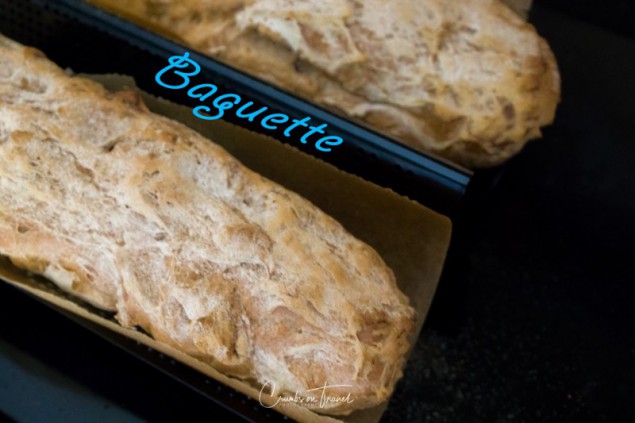 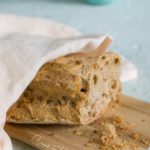 You should not eat any baking goods with yeast when they are still warm, but it is so delicious, especially with some herb butter!

As the little baguettes are like long rolls, it is not necessary to cut them in slices.

If you prefer a bigger baguette, just take another baguette baking form (for two big) and bake for 30 minutes.

This entry was posted in bread, CRUMBS, recipes and tagged bread. Bookmark the permalink.