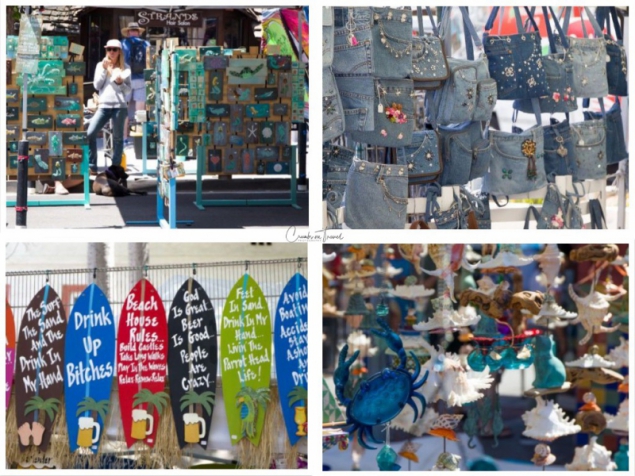 I love flea markets and thrift stores where I can find props, old used kitchen utensils, candelabras and endless much more. For decoration, for shooting with them or very often just using what I buy.

I was thrilled when I read there is a street village fair in Carlsbad right when I was in San Diego. More than 850 vendors! Oh my goodness… lots to see, much ‘danger’ and hopefully not too overcrowded. I asked my better half if we could, maybe, if… we could go and eat at ‘TipTop Meats’ (a German restaurant and store he likes a lot). And yes, it was OK also for him and so with a lot of courage he ventured with me in the largest street fair I have ever been. 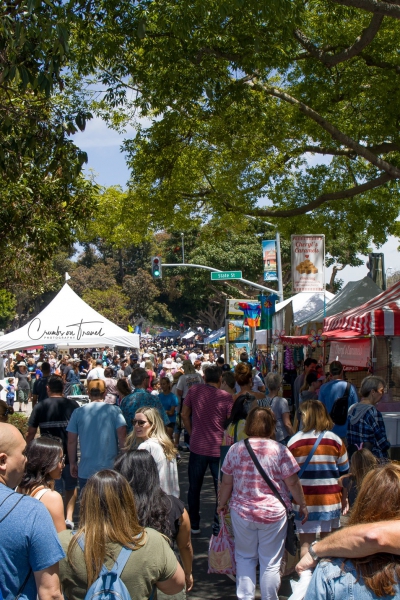 We walked up and down the streets, had same snacks somewhere and enjoyed the many stands with all sorts of products. Even real estate agents were there!

I was very much interested in the many photographers who used this place to sell their photography. I thought that is a great idea. Some were spectacular.. oftentimes also the pricing, I confess.

The fair was in the center of the city, near to the beach. There are two fairs a year, one in May and one in November, both the first Sunday of the month. It starts early in the morning at 8 am and ends in the afternoon at 4 pm. People are coming also from other states! Vendors, musicians, local businesses and handcrafted arts… also for children there is a lot to do. Hungry? We had something yummy to eat in the ‘International Food Court’. The only downer: parking is miserable. You have to drive around a little in the nearby neighborhood to find a spot right at the moment someone else leaves. Or you go to the nearby ‘The Shoppers’ or ‘Poinsettia Coaster Station’ and take a shuttle bus that is offered.

I enjoyed very much the fair, though I didn’t spend nearly anything, and my sweetie was alright, too. After the fair, there was still the stop at ‘Tip Top Meats’ restaurant… 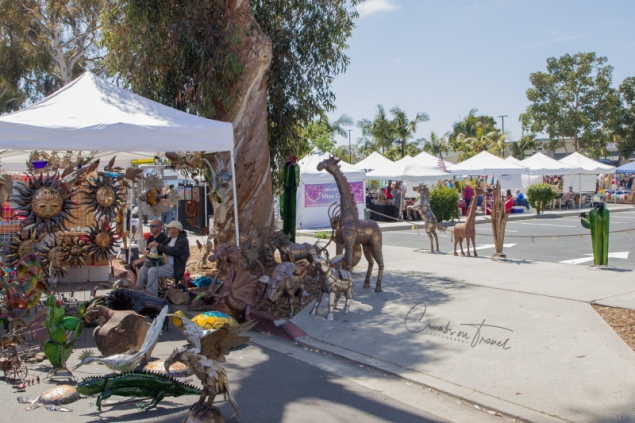 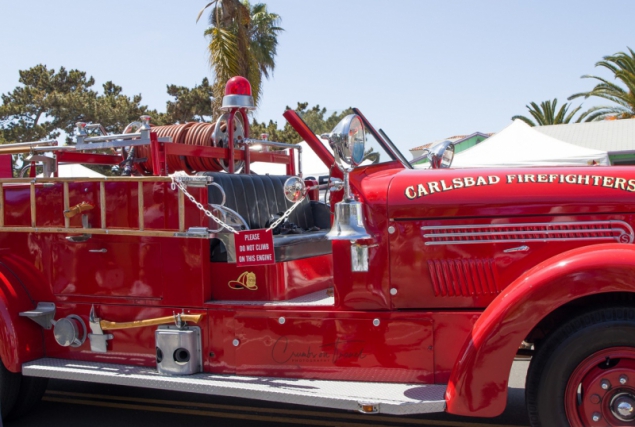 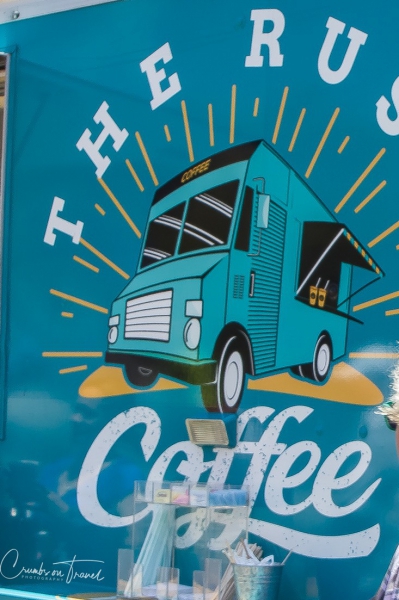 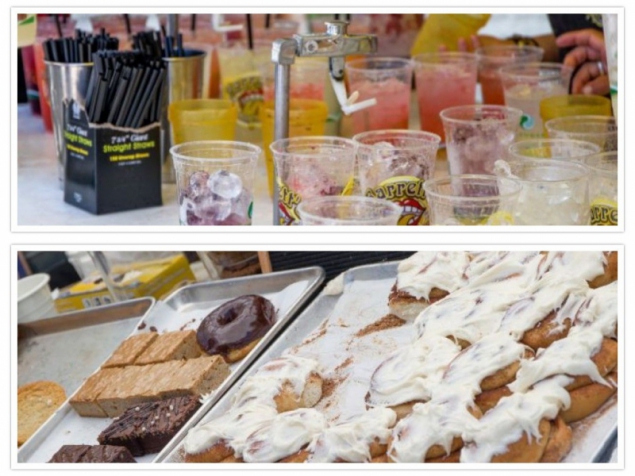 This entry was posted in California, Europe, events, ON TRAVEL, USA and tagged carlsbad. Bookmark the permalink.