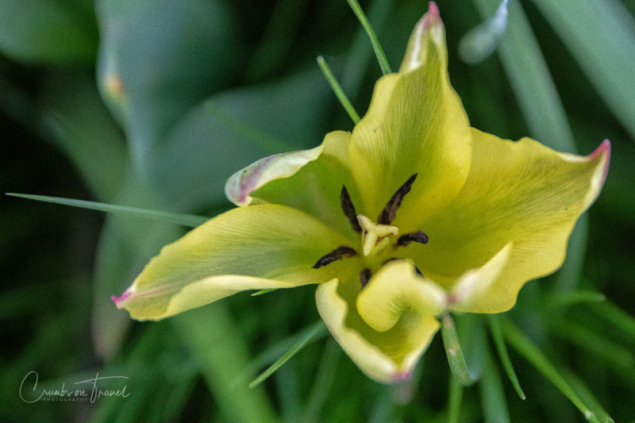 After daffodils there are tulips everywhere. Thousands of colors, as stand-alone symphony or in fields, huge flowers or little beauties … the diversity is endless.

Tulips arrived in Europe from their original habitat in Central Asia. They were already cultivated in Persia in the 10th century, then in Istanbul. But only in the 16th century they were discovered by the Western world and soon became an obsession. Later they became the symbol for the Netherlands. The largest display is on the Keukenhof.

Not everyone knows, that the petals are edible and taste like lettuce. The tulip is symbol for love, believe and passion, white tulips stand for forgiveness and purple tulips for royalty. Festivals are held all over the world, the tulip as protagonist. 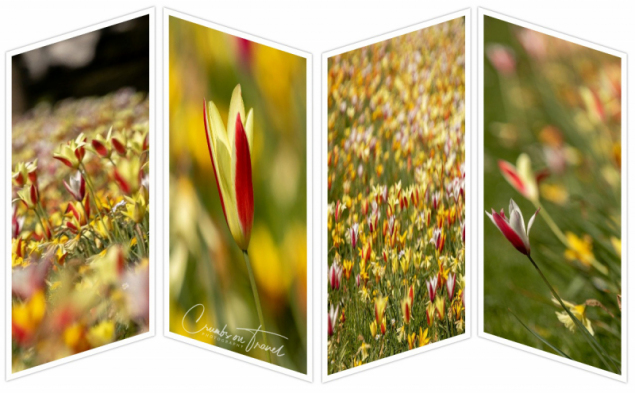 Do you have tulips in your garden/yard or in flower pots? Do you like them alone or combined with other flowers? Have you ever been to the Keukenhof in the Netherlands or any other place where they are cultivated?

In Germany many gardens and parks are full, nearly every balcony has tulip flowerpots and you can buy them now in every supermarket for a little money. I always had problems to grow them in my garden until I found out I have to put them just deep enough, around 18 cm/7 inch under the surface. Then it works out. Important: after the blooming you have to wait until the leaves are dry and yellow, as they give the bulbs the strength to survive and propagate themselves. 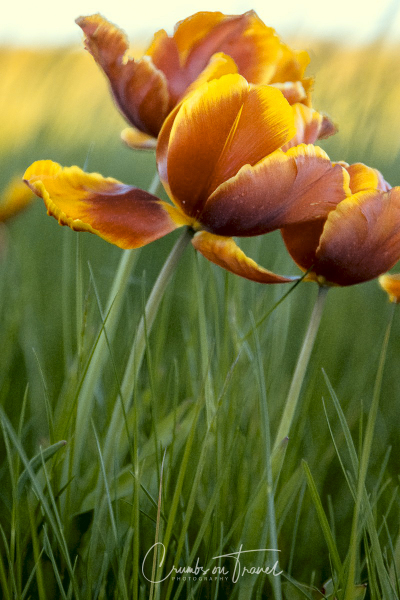 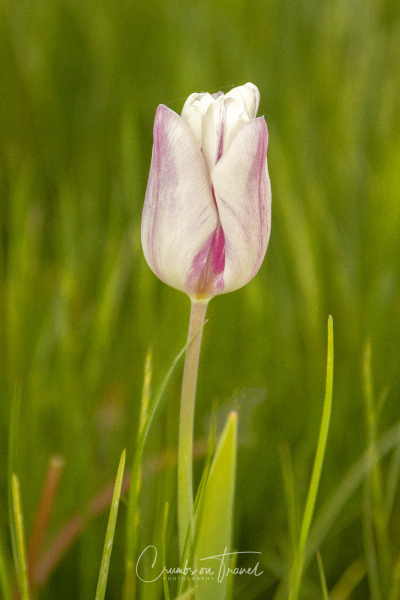 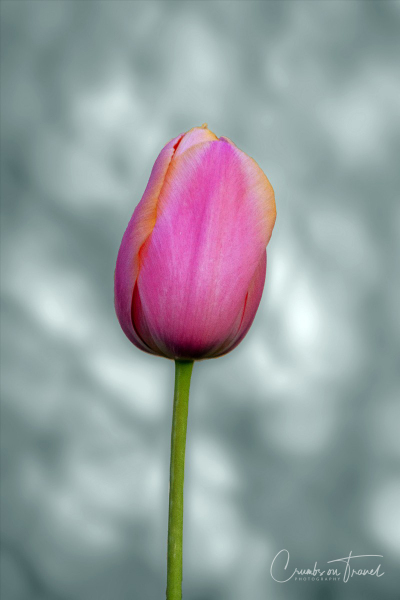 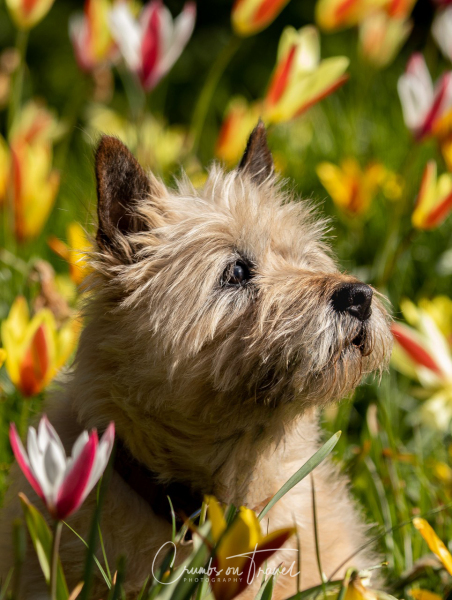 Food Photos from Italy
Hidden Lake in the Woods
Forests – Where you find Health and Peace
Be sociable, tell others!

This entry was posted in Europe, Germany, ON TRAVEL, reflections, Schleswig-Holstein and tagged photography. Bookmark the permalink.