River of Times (A Mystery Story) – Where do I come from, where am I going? 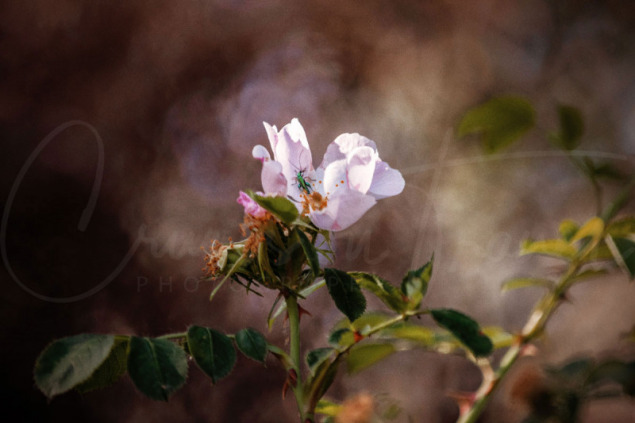 She was lying on a rather uncomfortable bed, although it wasn’t really uncomfortable at all, but rather unusual. The pad was made from straw, covered with a thick linen sheet. She herself was covered with a wool-cover. The pillow filled with hay. She was still in her under-dress, only the linen overdress she took off. She was surrounded by absolute silence. No car horns, no young people talking under the window, no barking dogs. Oh, that was the best: she couldn’t hear her neighbor’s little dog barking without stop. That alone would be a reason not to go home.

Home! Fear welled up in her again. Would she ever be home again? See her friends, her parents? They would be worried in a few days at the latest, desperately looking for her, getting scared. And she couldn’t tell them she’s fine, she just has a ‘crazy adventure’. And soon everything would be ‘normal’ again. But what is normal?

Mertlin came to her mind. The long conversation she had with him in his herb garden. Exactly the kind of monastery garden she had always imagined and not nearly as accurate as it was always described in historical books. More of a coexistence of the plants than a strict separation. And a true fragrance experience. And insects, more than she had ever seen before. Birds chirped everywhere. To her the air seemed completely different. So pure, so clear, her lungs filled with oxygen with every breath, as if she were wearing an oxygen mask. She was incredibly clear in her head.

The old monk had listened to her with much patience and attention. And wanted to help her get back to her time. In her time… so time-travel was possible after all? But how? Mertlin said one doesn’t always need to have an answer for everything and sometimes just accepting things as they are is easier.

He had known her since childhood, he had told her. She was admitted to the monastery as a foundling, even though it was an all-male monastery. Frieda had a son, Thomas, at the same time, so she raised Adelais with her. Tho became her brother, best friend and confidant. Since both children were extremely bright and brother Richard was quiet enthusiastic about the quick learning ability of both, they were taught reading, writing and mathematics. Adelais in particular had a habit of reading through nights in the library. She had taught herself Latin (she could actually read Latin without ever having learned it).

She wasn’t very obedient, only did things that she understood and that made sense to her, was inquisitive and not at all shy. However, strangers were initially observed by her so that she could decide on the best way to behave towards them. Mertlin loved her quick and intelligent grasp of situations. And her intense interest in medicine and herbs, too.

In the morning she had had a discussion with Tho, she was told. Tho wouldn’t say what it was about, but she must have told him that ‘then’ she would go away forever. And she was gone. They had been looking for her all day. What was the argument about? She didn’t know. And why had she bathed in the ‘Forbidden River’?

With a sigh, she closed her eyes and fell asleep.

One Response to River of Times (A Mystery Story) – Where do I come from, where am I going?