I have been only ten days in Jordan sightseeing historical places. Few I have seen of the beauty of the country’s nature but what I have seen will bring me back on a nature trip through the country one day.

Jordan is doing a great work on nature preserve and there are several nature reserves. Six in all. Unfortunately we have seen none but we passed through the Dana Reserve and the Mujib. Both are different and we haven’t known more about it or seen anything significant. 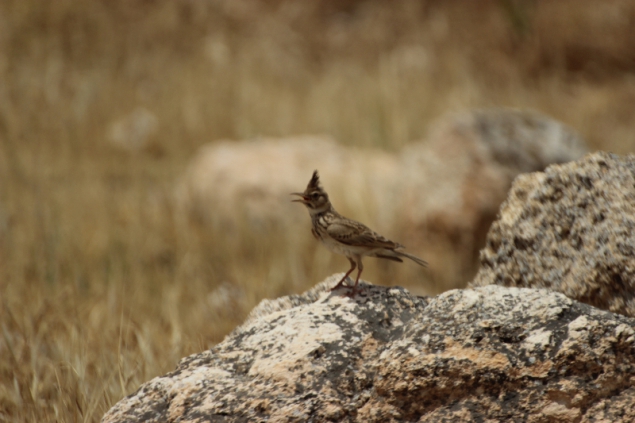 Jordan has an interesting nature as it is sometimes so green and flourishing and sometimes so harsh and rocky. A great variety of plants and animals are living in this areas and need to be protected.

The RSCN – Royal Society for the Conservation of Nature – was already founded in 1966. Since 1973 there are hunting licenses and only two years later the first nature reserve was founded: Shaumari Wildlife Reserve. 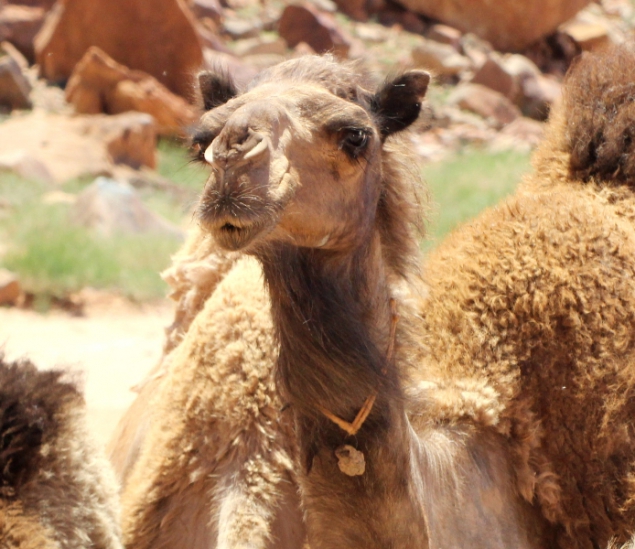 The first nature reserve is located just 100 km east to Amman and was the first try to preserve endangered species like Arabian oryx, ostriches, onagers and gazelles in the wilderness.

The Dana Biosphere Reserve was established 20 years later. It is the largest reserve in the country with more than 300 sq km. We’ve learnt about it when being in Petra and Wadi Rum. There are possibilities to stay overnight in Dana village and do hiking, bird-watching and similar. 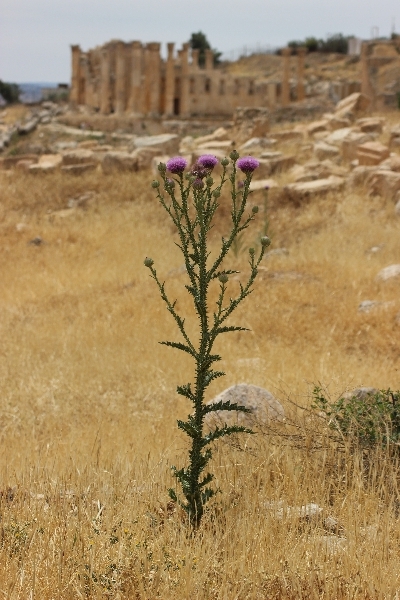 Azraq Wetland Reserve has only 12 sq km and was already founded in the 70s of last century. It is a migration route for birds between Africa and Asia. Here once lived elephants, rhinos, hippos and cheetahs.

I was reading that the natural springs are dried out and now it is ‘hold’ artificially. Anyway I would be interested to go to. About this place I heard when visiting Azraq castle. 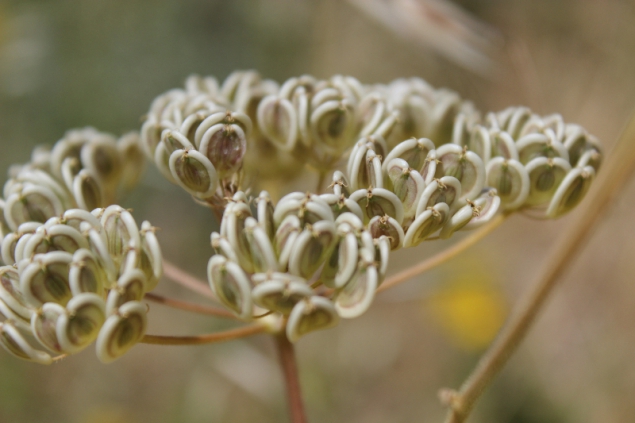 When being on mount Nebo we have been in the Mujib Nature Reserve. Nothing seen about it but the panorama over the reserve from mount Nebo is simply breathtaking.

Reading about it later I saw beautiful canyons where hiking is great. Here the gorge Arnon is entering to the Dead Sea. More than 300 species of plants and many species of different animals are surviving here. The all year round water flow gives them the possibility to prosper. Some places are very difficult to reach for humans which means animals are undisturbed and can live in peace.

Historically the Arnon area is very known and mentioned many times in the bible. 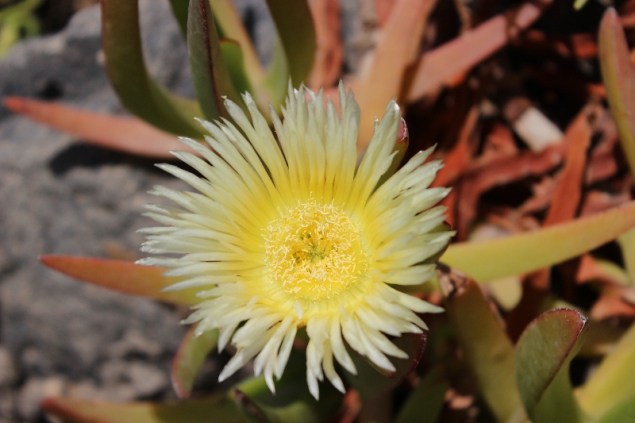 When being at Ajloun castle and admiring history and the sense of beauty of the people of the area I didn’t know about the Ajloun Forest Reserve. From the castle I could see the green landscape and was surprised. It is only 1 % of the whole country with wooden nature. Here the national flower of Jordan, the black iris, grows in spring.

A captive breeding program brought back the roe deer. Who wants to stay overnight: there are tented lodges. 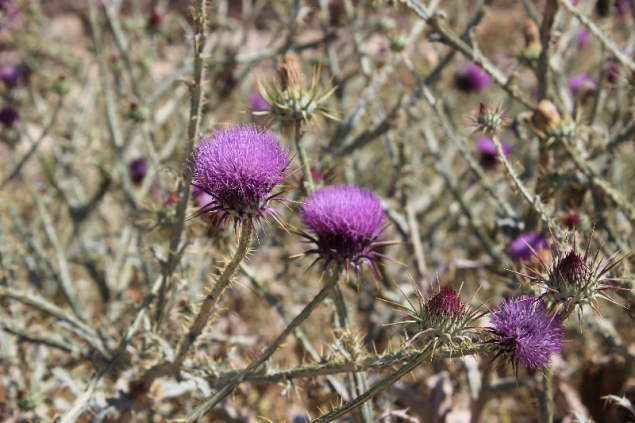 Without knowing it at all I have had a glimpse on the Dibeen Forest Reserve when being in Pella and Jerash. It’s an 8 sq km area of pine and oak habitat. For sure also very interesting and to see if there is any possibility to visit overnight. 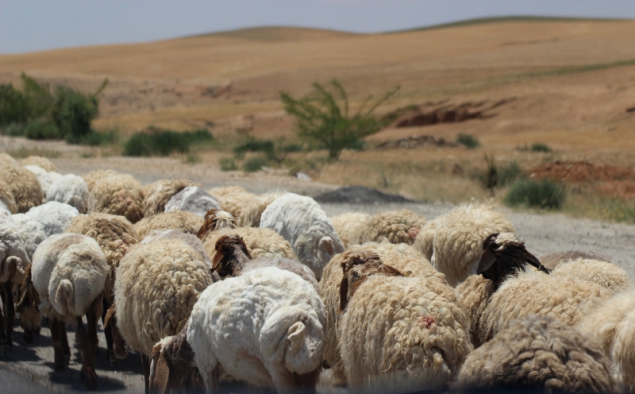 Aqaba is a marine wildlife nature reserve. I would like to stay here for a week maybe and exploring it by snorkeling. It’s a coral reef eco-system. Swimming with wild dolphins and sea turtles would be an amazing experience! 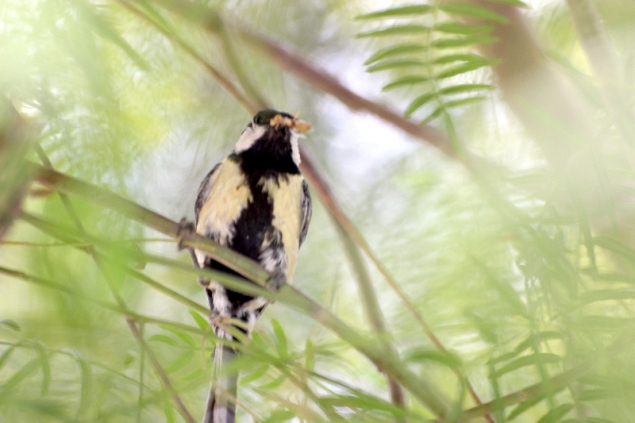 On my time in Jordan and in the footsteps of ancient history I have seen just a few birds, lizards, not free sheep and camels and of course a lot of interesting wild flowers. Next time I would like to organize something in the nature with overnights in some nature reserve, staying with Bedouins in tents in the desert and things like that. I am working on it and will do so for sure. 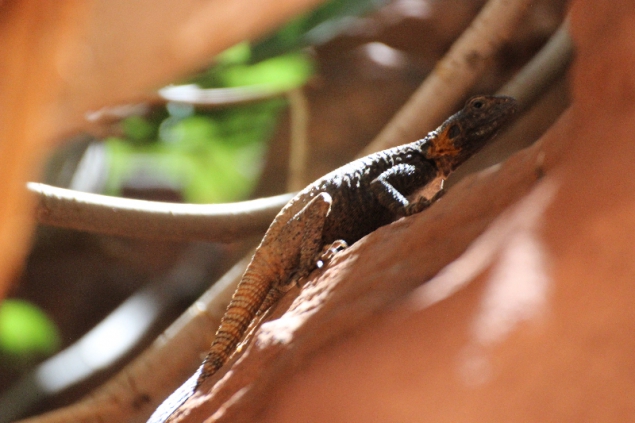