On the Path of the Vikings (1) – Haithabu Village 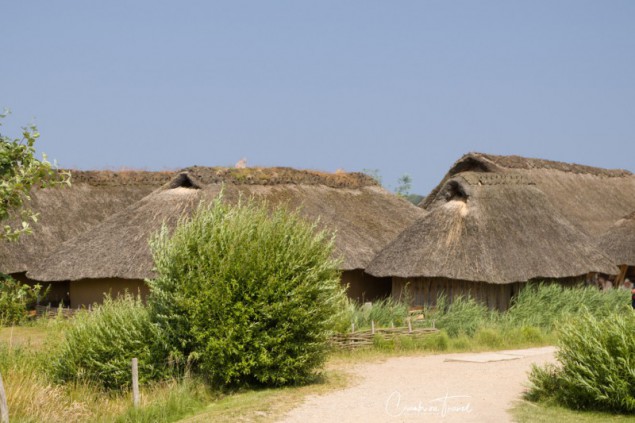 This summer I was at the Haithabu village near to Schleswig in the north of Germany to explore the life of more than a thousand years ago. Haithabu was an international trading center between the 8th and 11th century. 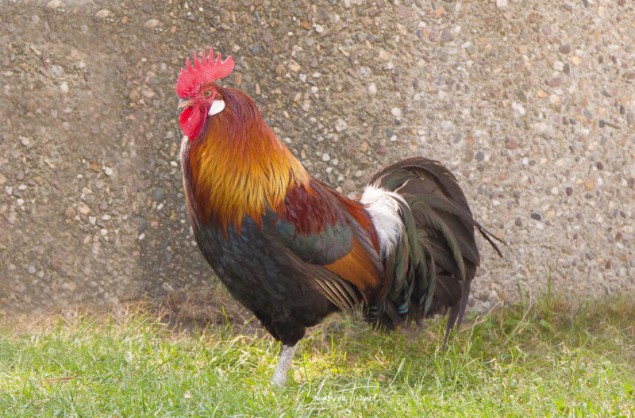 Heiðabýr was one of the first middle ages cities of the north and one of the most important trading centers between Scandinavia, West Europe and the two seas North and Baltic, but also east and south Europe. It was founded around 770 and destroyed completely after only 300 years. It is located on the Cimbrian or Jutland peninsula at the navigable inlet river Schlei and connected to the Baltic Sea. Just 15 kilometers from here there is the Treene river that is connected to the Eider river and this way to the North Sea. They overcame that land distance with the help of a corduroy road. In a certain way Lübeck later took over the role of Haithabu founding the Hanseatic League. After the destroying of the Viking city the surviving people founded Schleswig, just on the opposite side of the Schlei.

The name is translated heath-settlement. The place was first mentioned in 804 but already existed for longer. A key-role to the heyday of the place plays also the Daneverk, an earthen defensive system that has gone through the whole peninsula from east to west. A 9 meter high semi circular wall surrounded the city on the land side. It was one of the biggest cities of the Viking era which started and ended with Haithabu (remember that Leif Erikson explored the American continent already around 1000 AD) 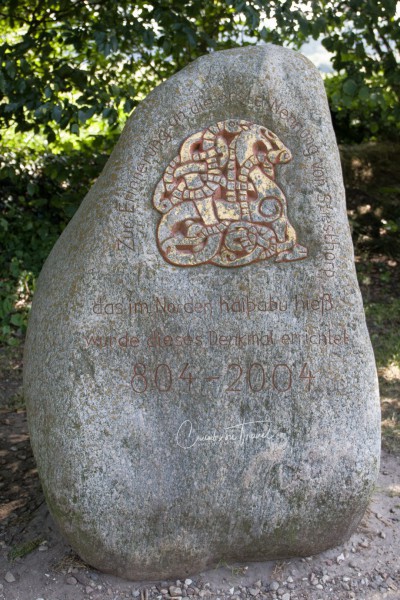 The town was mentioned from people from England and the Mediterranean which let us see how international the trade and how famous the city was. The city even minted its own coins! Ships were going to far away places like Greece to bring back the goods. Haithabu was the forerunner to the later founded Hanseatic League with Lübeck as center. 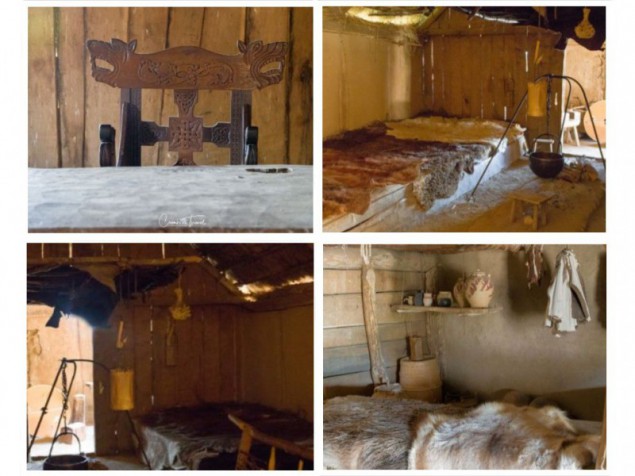 The town houses were standing all near by each other, they were small and very simple and made of wood and straw. During excavations archaeologists found different kinds of sepulture which shows that many types of beliefs lived peacefully together. There was found also evidence of slave trade.

Harald Hardrada destroyed the city in 1066 and it was never rebuilt. The remaining people started a new life and town on the other side of the Schlei river: Schleswig. 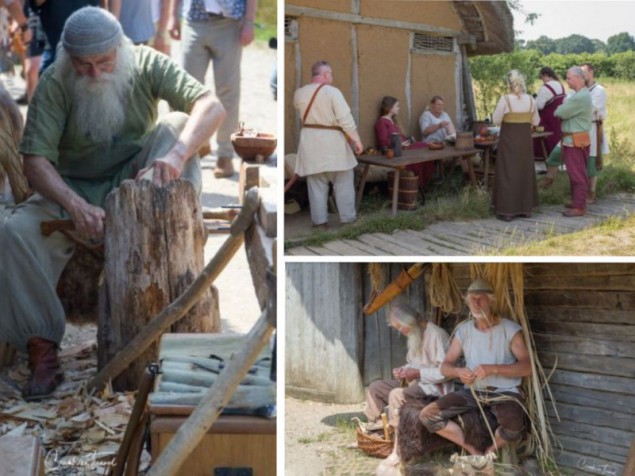 Excavations of the long time forgotten place started in the late 19th century and are completed only of 5 % of the whole area of the city. The museum opened in 1985.

Haithabu is World Culture Heritage of the UNESCO since June 2018.

What I think? Definitely a MUST-SEE when you are in North Germany. It gives you an understanding of many things: about life in Denmark, life in Germany, about Vikings (who would not be interested in their life?) and where the Hanseatic League had its roots. Addtionally the landscape is beautiful, the place is ideal also and especially with children and you can easily spend a whole day in Haithabu. Don’t miss to buy a drink horn, it is really fun! 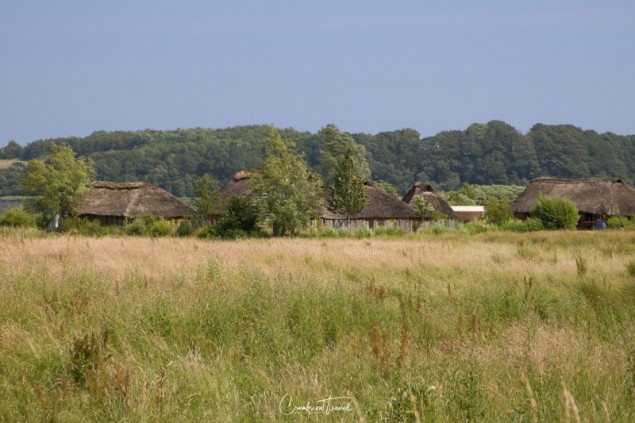 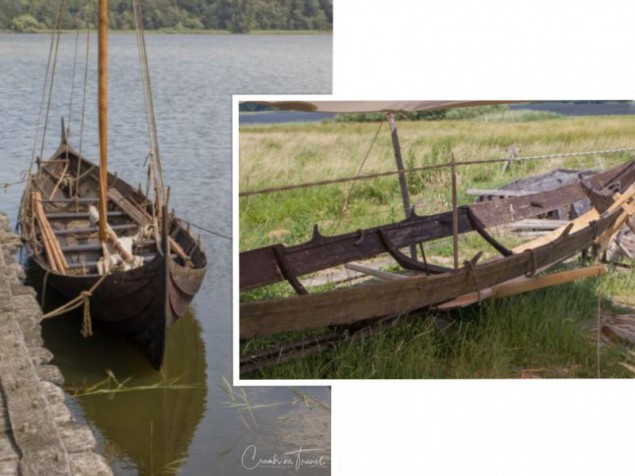 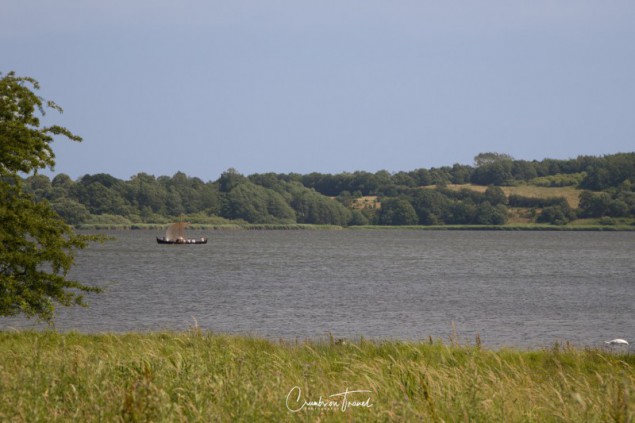 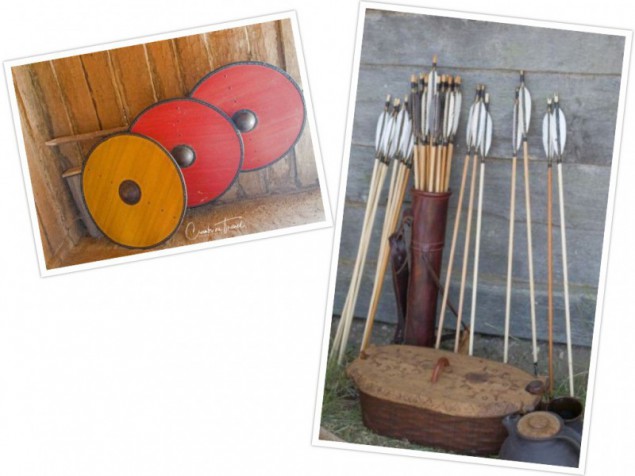 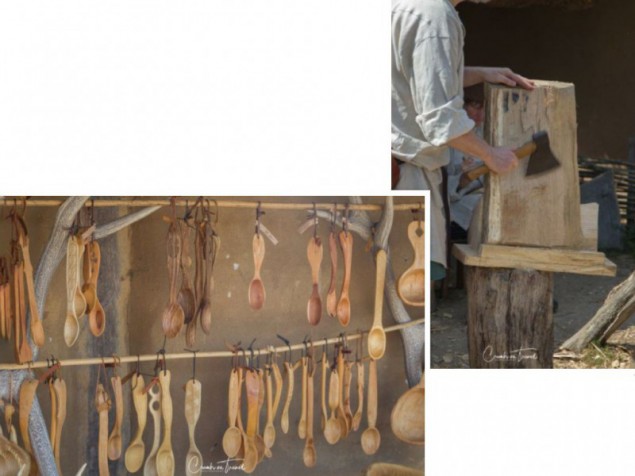 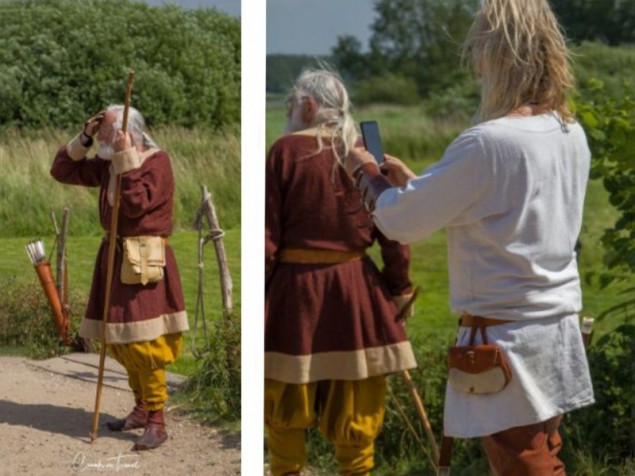 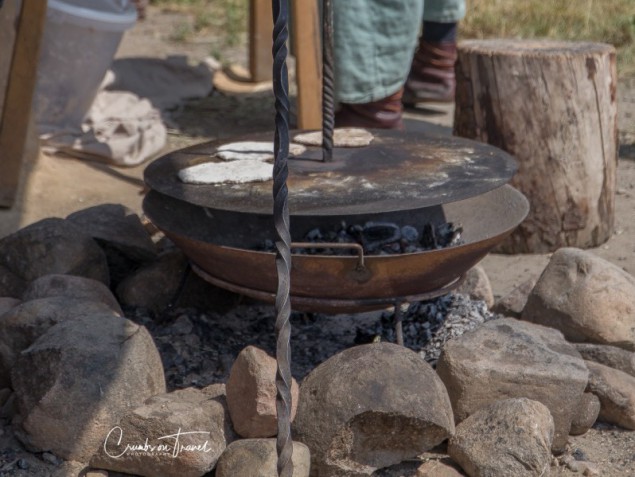 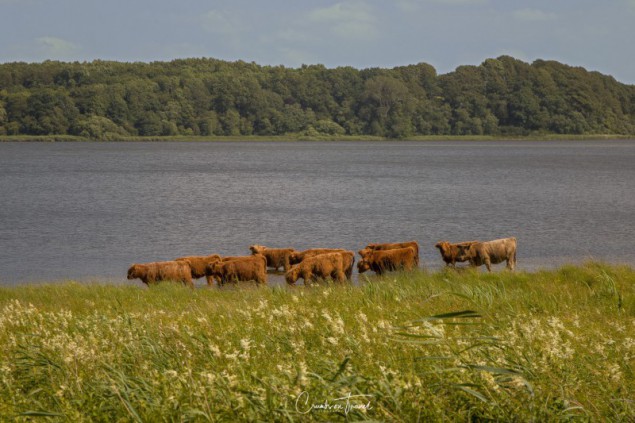 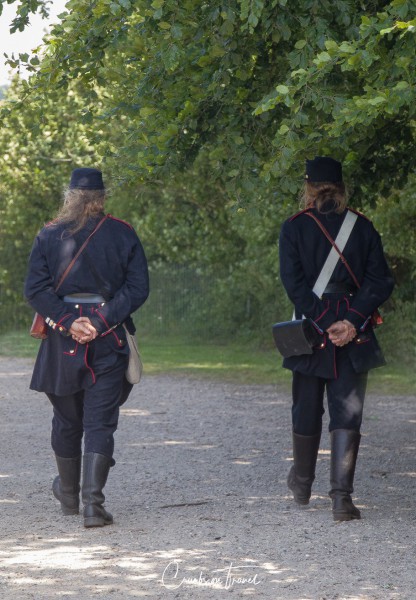 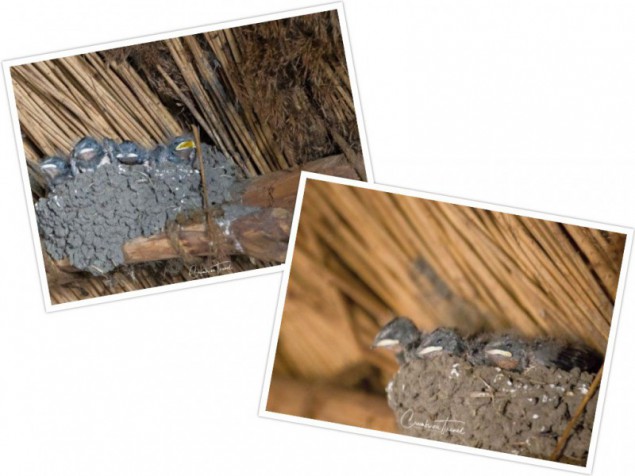 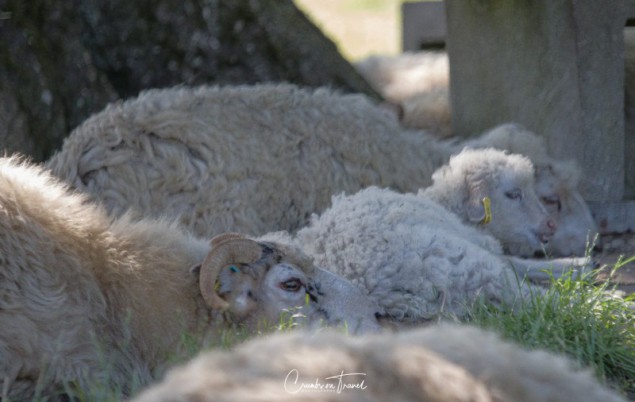 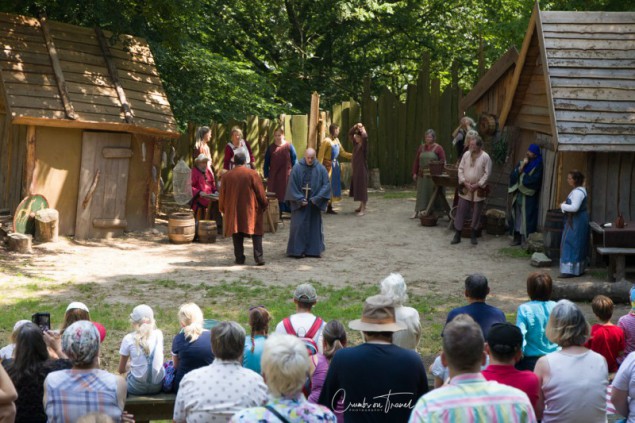 On the Path of the Vikings (2) – Haithabu Museum
This entry was posted in Europe, Germany, ON TRAVEL, Schleswig-Holstein and tagged haithabu. Bookmark the permalink.