Never Judge by the Outside – Basilica of San Lorenzo 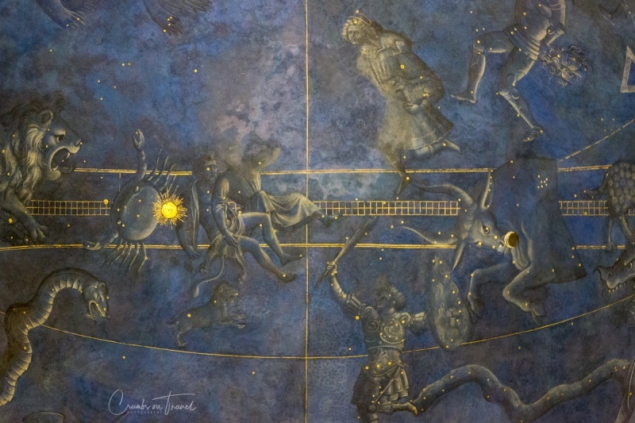 On the way back from the main attractions like the basilica Santa Maria del Fiore, the baptistery and the bell tower to the train station Santa Maria Novella we passed a church that looked a little odd from outside – at least after the beauty of the current main basilica. We had time, bought a ticket and entered the very rough looking church. And were amazed at how incredible it was inside. 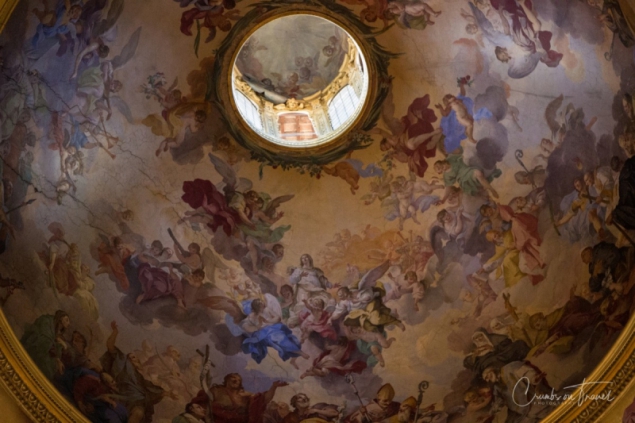 The basilica of San Lorenzo is built on the remains of a church from 393 when the first one was right outside the city walls of Florence and one of the first Christian churches. Much later it became the cathedral of the city and was so for 300 years. It seems so that Matilde di Canossa, duchess of Tuscany in the 11th century and one of the most important rulers of the area, lived nearby.

In 1059 there was the first enlargement but the real work at the church started in 1419 under the Medici, rich banker family living in the quarter of San Lorenzo. It was Filippo Brunelleschi who got the work commissioned. He made the church the first great work of the Renaissance. After Brunelleschi’s death, it was Michelozzo to continue his work. For the Medici it became the place of burial. 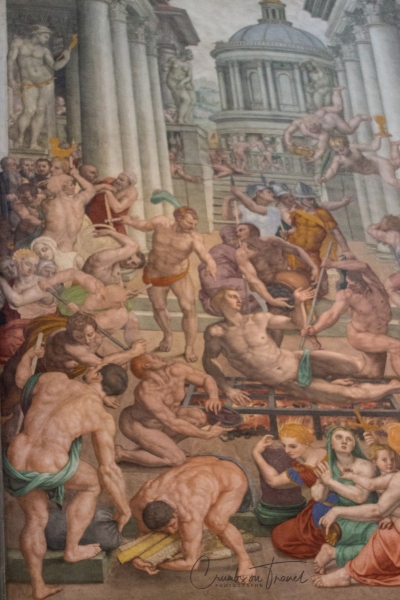 The facade of the San Lorenzo church is nothing to compare with the Santa Maria del Fiore complex. But the moment you enter the church you learn one thing: never judge by the outside! The harmony, the richness, the colors that open their arms to the visitors are easily comparable with the nowadays main basilica. Here you see clearly Brunelleschi, his vision of beauty, grandeur and splendor.

Meanwhile, it looks from the outside a little dark and rough, inside it is bright, full of high columns and a beautiful floor. Light comes in from multiple windows and the white and gold ceiling reflects it perfectly. Unusual I think is the balcony.

On the left of the church there is the cloister with the Laurentian Library.

The San Lorenzo church is near to the Mercato Centrale, the market place and easily to reach from the Santa Maria Novella train station.

(photos are only from inside the basilica) 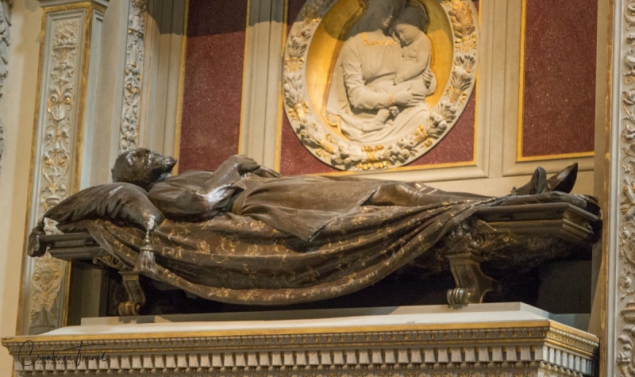 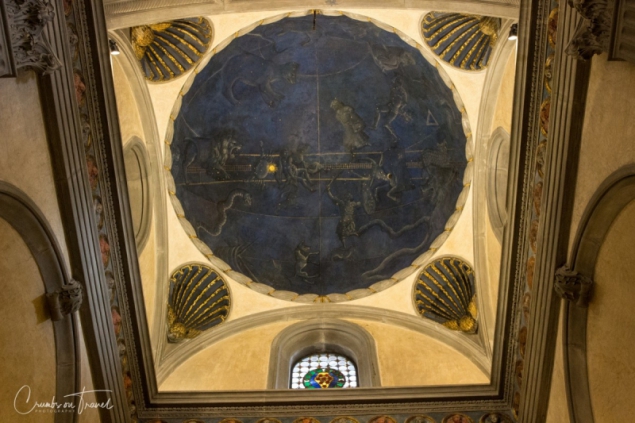 Santa Maria Novella – The First Great Basilica of Florence
The Third largest Church – Basilica Santa Maria del Fiore
One of the Oldest Buildings in Florence – The Baptistery
This entry was posted in Europe, Italy, ON TRAVEL, Tuscany and tagged florence. Bookmark the permalink.