Like a Bridge over Troubled Water – Bridges in Venice 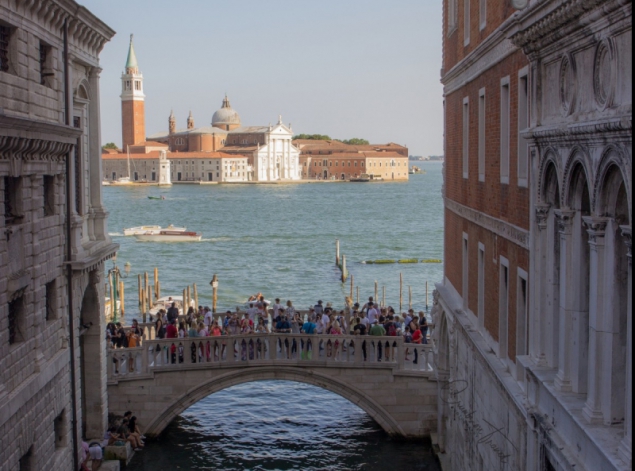 Venice is famous for its many bridges. But did you know that there are 431 bridges in the city? And did you know that there are cities with many more bridges? The most bridges you can find, guess where? In Hamburg in Germany. Hamburg has 2.300 bridges! More known is Amsterdam, Netherlands, for the many bridges, there you can walk over 1.280 bridges. Bridges in the United States? Yes, more than in Venice also you find nearly 800 in New York, who would ever thought that? Even Pittsburgh has more: 446. But I guess Venice seems to have more because you are constantly crossing canals and the inner city is pretty small compared to New York or Amsterdam or Hamburg. 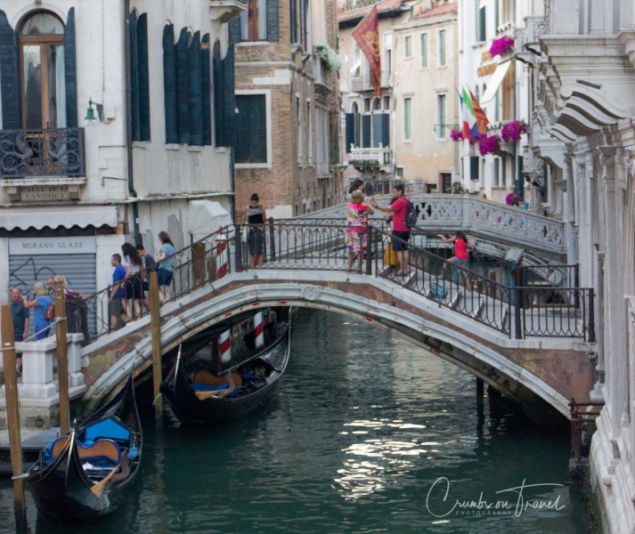 Venice is built on 121 islands in a lagoon and streets are canals. There are no cars! The traffic is made of boats and gondolas (which means also less air and noise pollution maybe). You walk over beautiful big piazzas, but also in very narrow passageways, called calle (yes, like the Spanish word for street). And there every then and now cross a canal… and a bridge. I was mainly in the San Marco district and only in the inner city and it seemed to me I am constantly crossing some bridges. 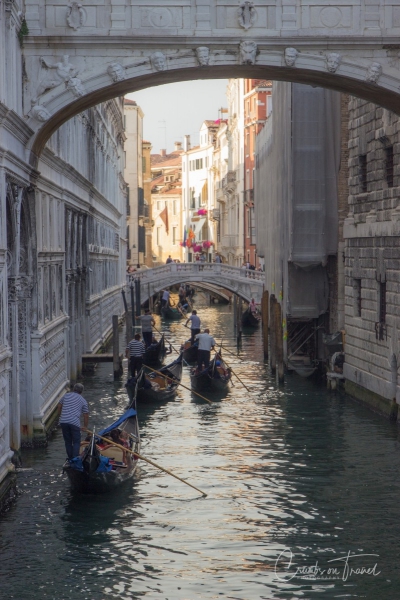 They are sometimes very simple, most of the time made of stone, some are from wood or even metal. Most of them look old, have even coats of arms attached. Everywhere gondolas pass under these bridges, many of them with tourists, some with goods for the many shops and restaurants. BTW: because there are no cars allowed, the supply for shops, restaurants etc are brought on carts. I guess there are transportation agencies that take care oft the goods transport. 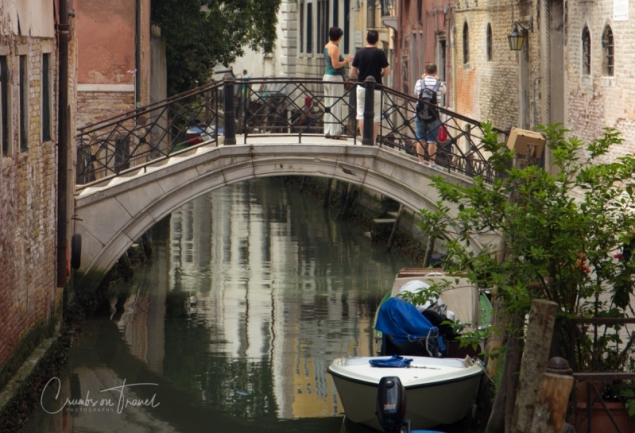 I wrote a separate article about the Rialto Bridge. I couldn’t take a photo of the second famous bridge, the Ponte del Academia, crossing the Grand Canal. The bridge was wrapped in wooden boards, obviously for restoration. But bridge is not known to be the prettiest (made of wood and steel) but the panorama from there is amazing. Unfortunately we couldn’t see over the wooden boards. 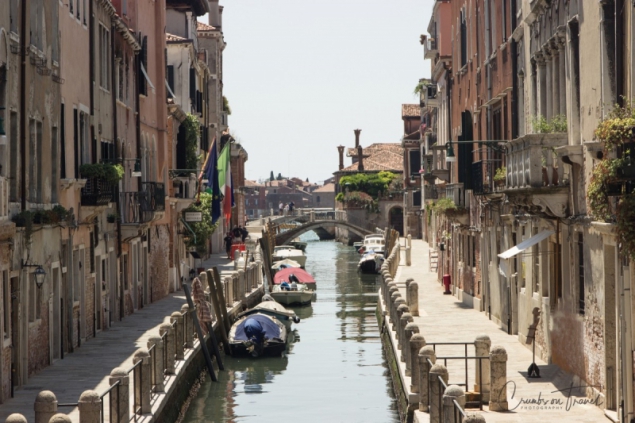 It seems strange, but when arriving at the main station Santa Lucia I didn’t notice the third bridge that crosses the Grand Canal: the Ponte degli Scalzi (The Barefoot Bridge). It’s also known as ‘Ponte della Stazione’ (Bridge of the Station) and is situated really just a few steps from the many boats that leave from here to bring tourists down the Grand Canal to their hotels, San Marco or one of the many other places. The name of the bridge derives from the fact that in front of the bridge there was a church of the Barefoot or Descalced Carmelites. 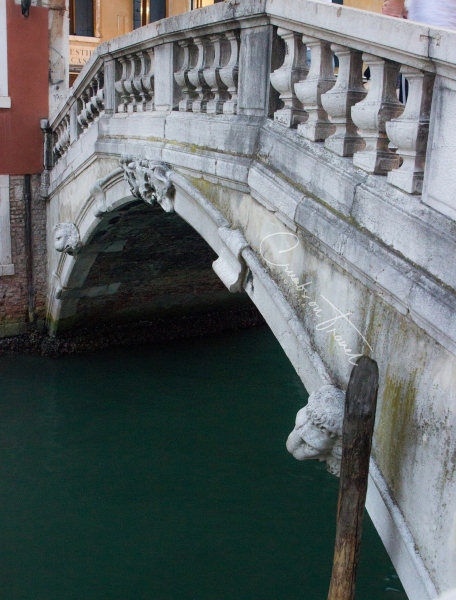 There is another very famous bridge, called Ponte dei Sospiri (Bridge of the Sighs). It’s beautifully made of white limestone and has two small windows with stone bars. Not a bridge where to ‘escape’. In fact, it is the passage between the interrogation rooms in the Doge’s palace and the new prison, right on the other side of the Rio del Palazzo. It was built in 1600. The view from the bridge is amazing: you can see the Ponte della Paglia (Hay Bridge) and in the back in the sea the Church of San Giorgio Maggiore on the eponymous island.

Interesting fact: there are other bridges of sighs in the world: in Cambridge and Oxford, UK, and in New York, USA, in Lima, Peru and many other places. 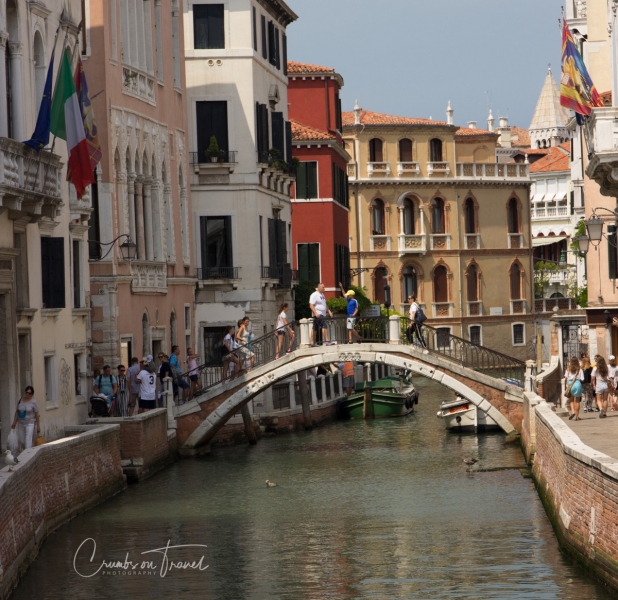 There is a very modern bridge called Ponte della Costituzione (Bridge of Constitution) or Calatrava. It was built only ten years ago, in 2007, and is a very modern version. I haven’t seen it but I think it is worth to have a look if you are in Venice for more than two days like me. It runs from the station to the Piazzale Roma over the Grand Canal and is the fourth connection.

I enjoyed the many different bridges. I would love to know every story behind every single bridge. And I would like to see these bridges sometime in the wintertime, when it is foggy, when you don’t see but you hear everywhere the water. Mystery and adventure! Donna Leon and Comissario Brunetti calling! 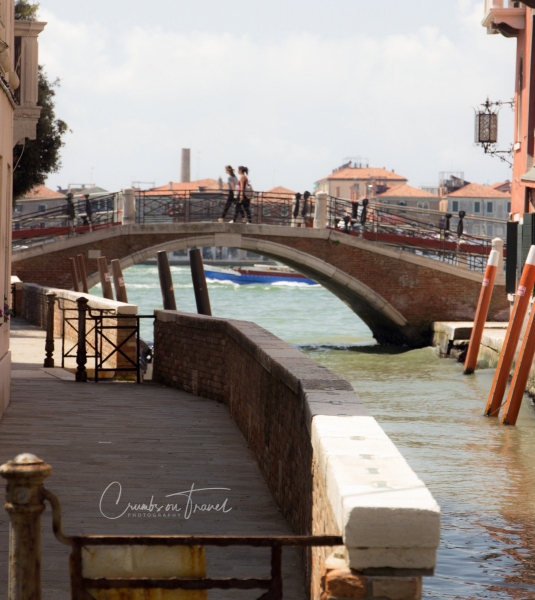 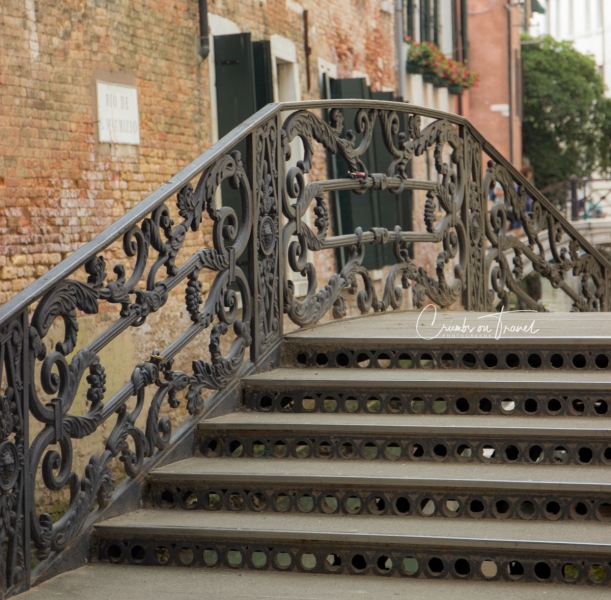 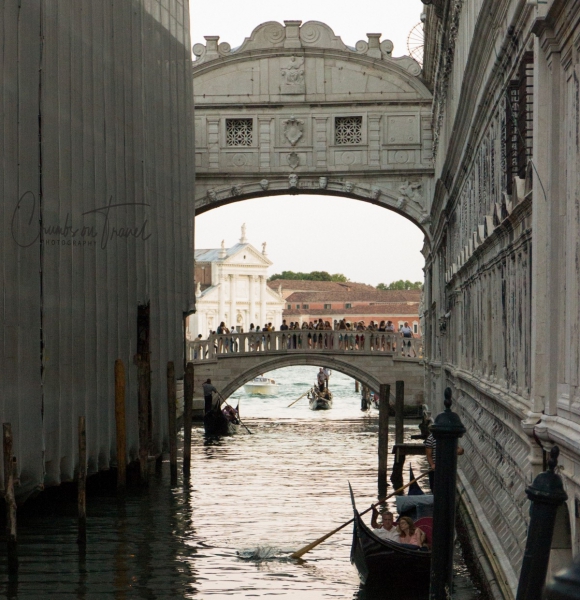 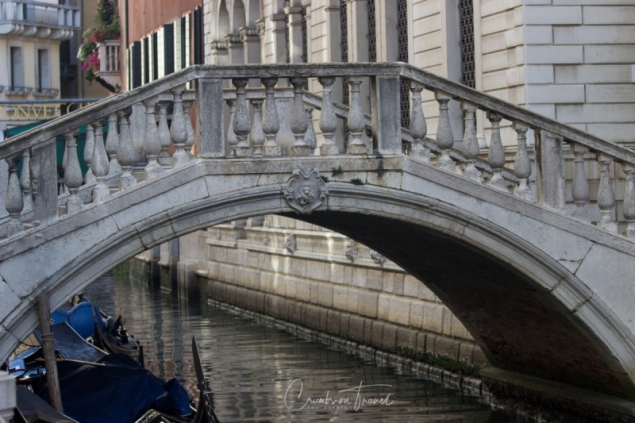 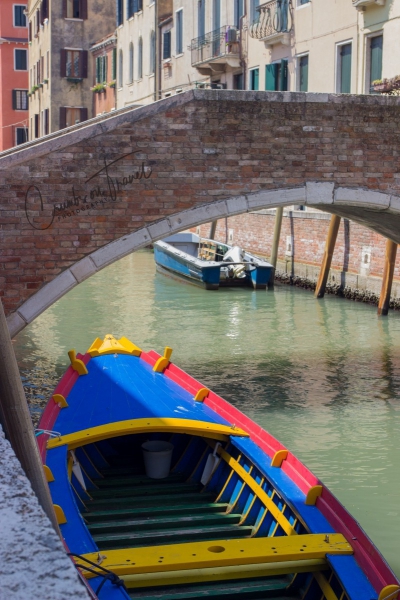 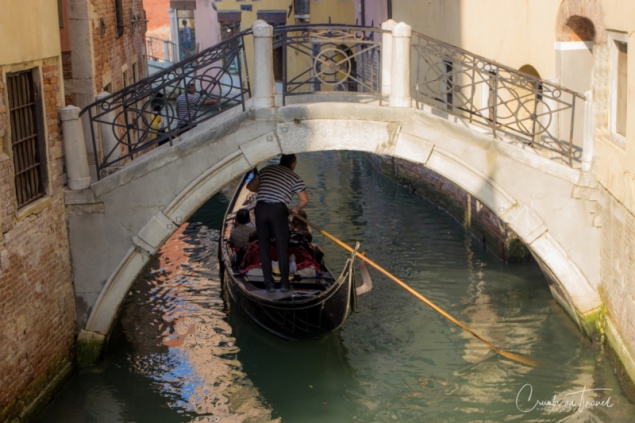 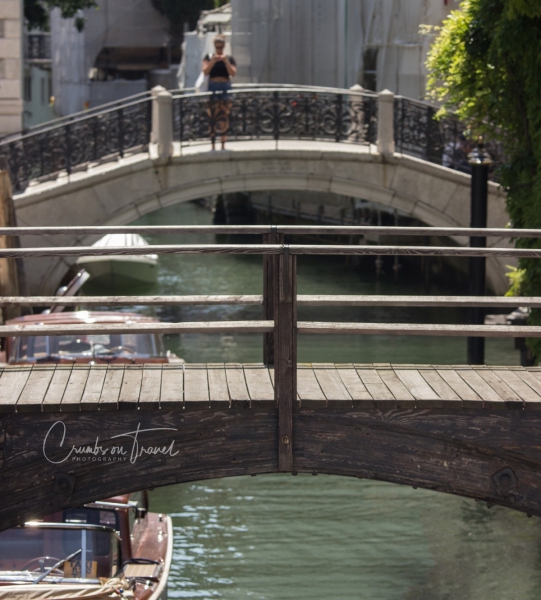 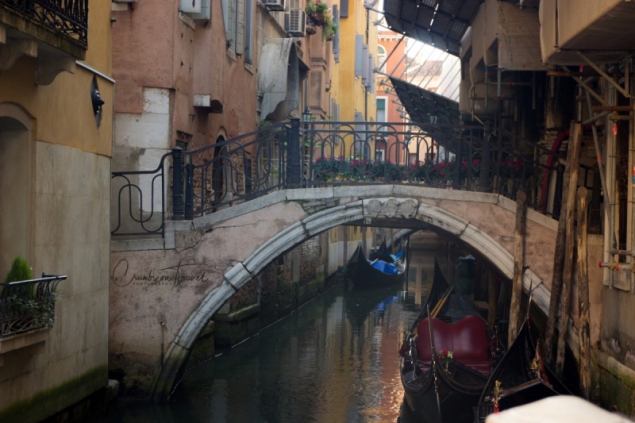 Zucchero Fornaciari 2018 in Venice
Face Behind a Face – Venetian Masks
An Early Morning Walk in Venice
This entry was posted in Europe, Italy, ON TRAVEL, Veneto and tagged venice. Bookmark the permalink.