Ischia – The Place My Heart Belongs

Last Summer after five years I have been again at Ischia. It was a long time and I missed my home a lot. But I had no chance to go earlier.

I wanted to go to Greece for a holiday with a friend from Ischia. So I took my car and off on the road. When I arrived near to Naples in a sunny, hot afternoon in July my heart lifted. It was a feeling like total joy, that amazing feeling of not breathing anymore because the emotion is so strong. I rolled over the Tangenziale, the motorway around the city, to go to the port of Pozzuoli. There I tried to catch the ferry just 10 minutes later but were unlucky. I had to wait two ferries more. But anyway.. I felt finally the sun on my skin and I was on the way to go home. 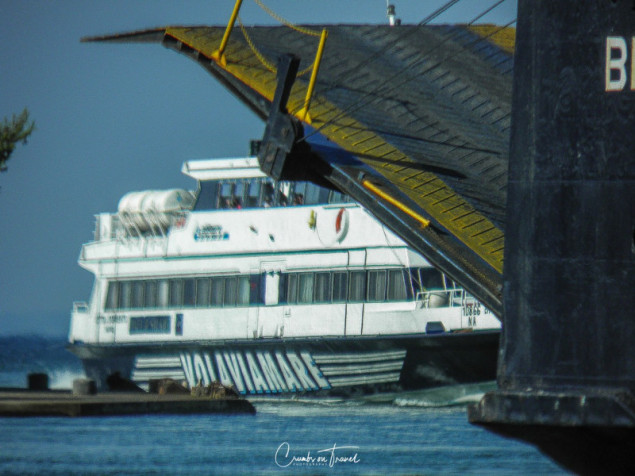 And then I was lucky and got on the next ferryboat and arrived in the early afternoon on the island. My heart was still pounding for my happiness to come here again, where most of my friends live, where I lived and worked for most of my life and had my happiest times.

Arriving to my friend’s house was fast and easy, 10 minutes to take all out of the car, and then hang out with her in the cool living-room of hers was great. 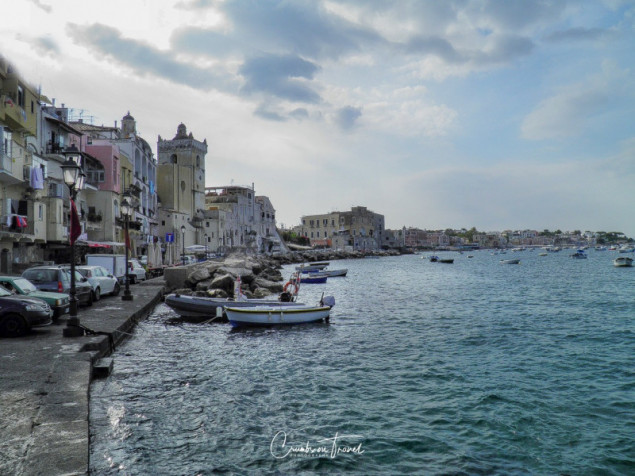 I stayed only a few days and then we both left for Greece. 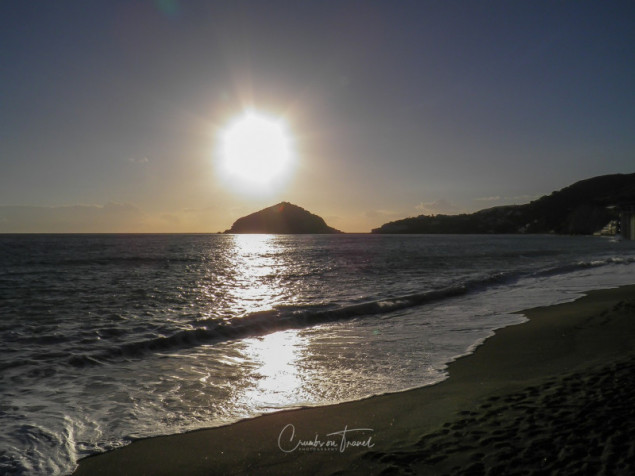 Three weeks later we came back and I wanted to stay just another few days, not giving any hassle to my friend for a long stay of mine. But things worked out differently and I met an old friend who offered me to stay a while in his house. So I changed housing and stayed another three (!) weeks.

I did a lot in these days: going to a trip to the Amalfi coast (I have been a lot of times and it’s always amazing!), seeing a lot of friends and much more. The only thing I didn’t do: going to the beach. Had no time for 😀

At least I have been 2 months home instead of the few days before and after Greece and I initially wanted. But I relished and thrived my stay in all senses, every second. It was for me like healing inside from a long hidden and depressed homesickness. I left Ischia and I was another me. 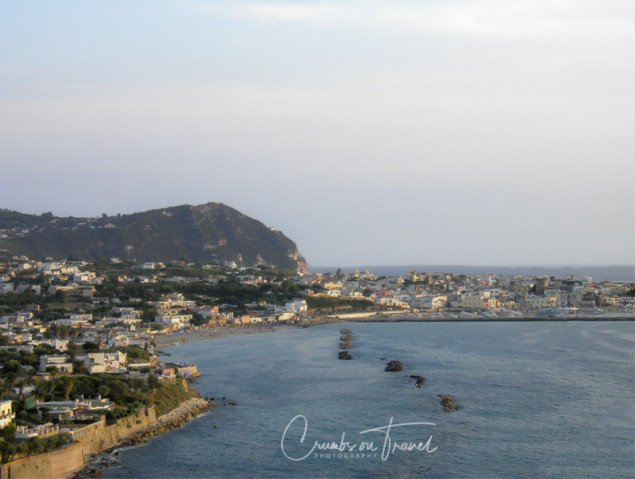 Two months later I’ve been again back just for a few days this time because I came with a friend from Germany who had no time for a longer stay. But soon I will go again… 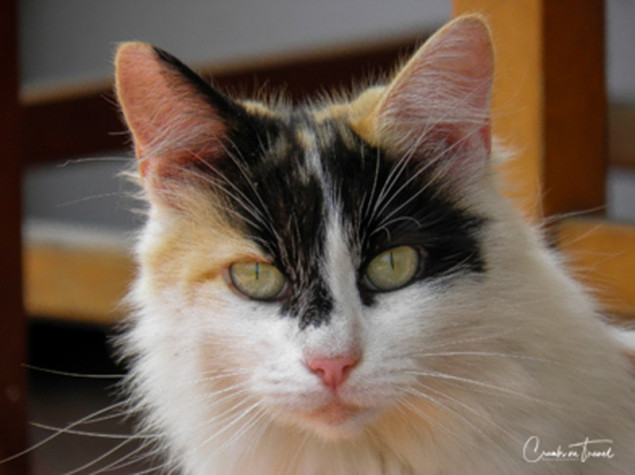 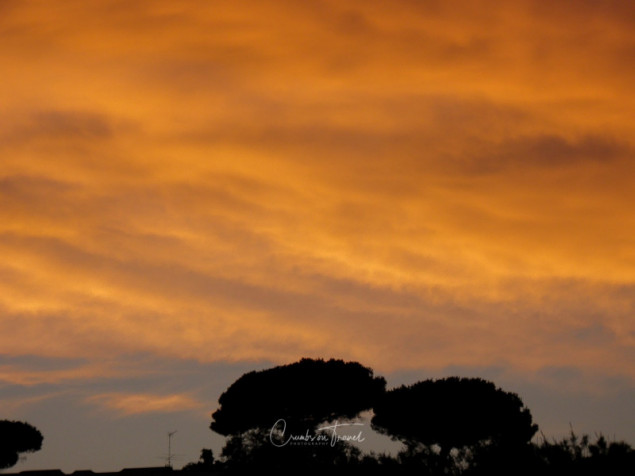 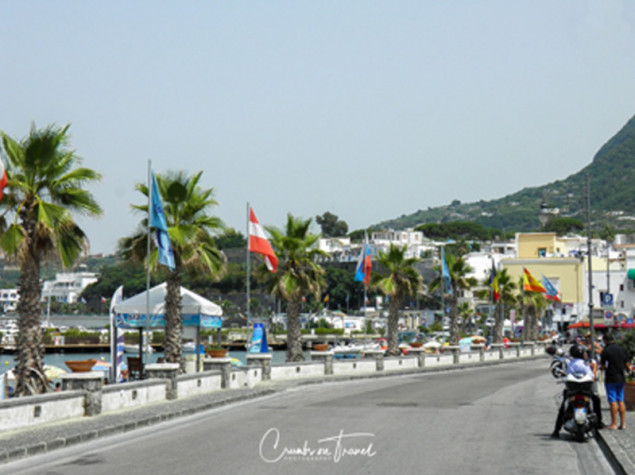 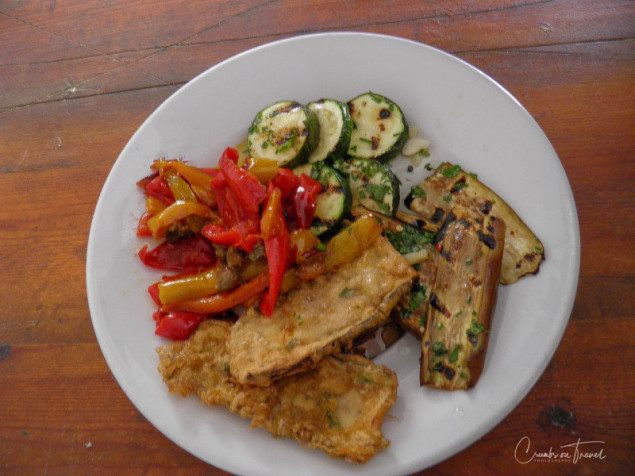 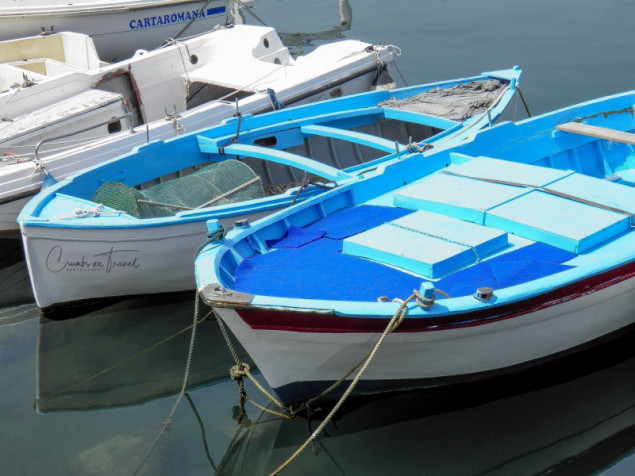 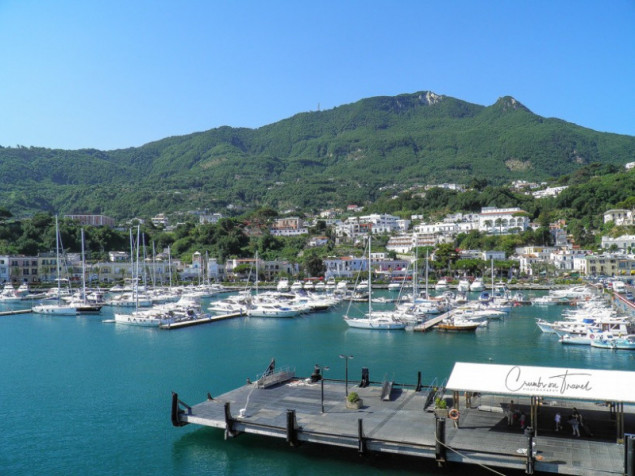 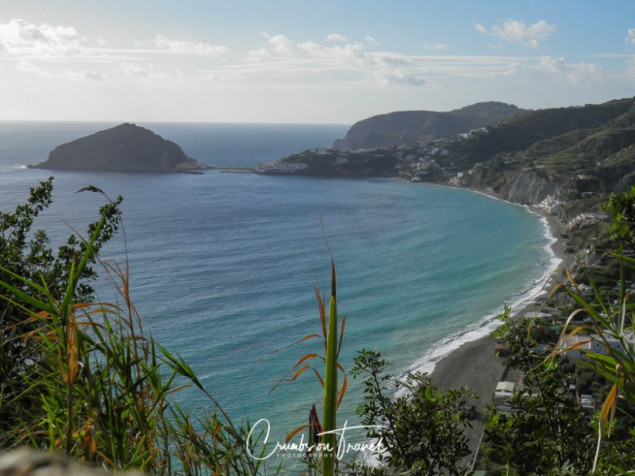 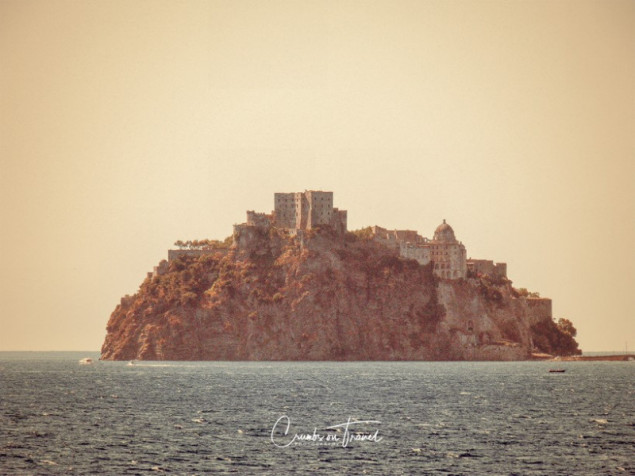 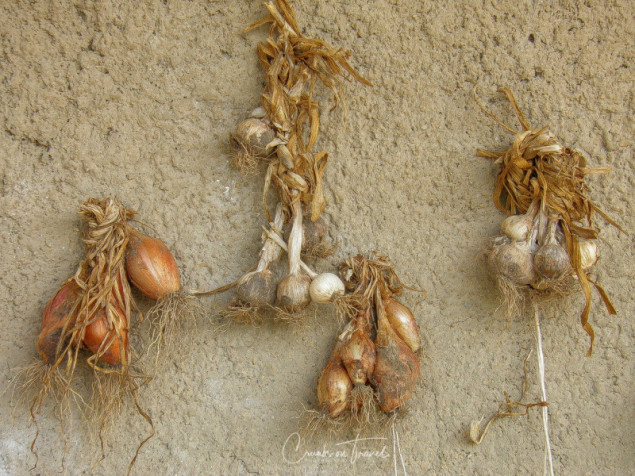 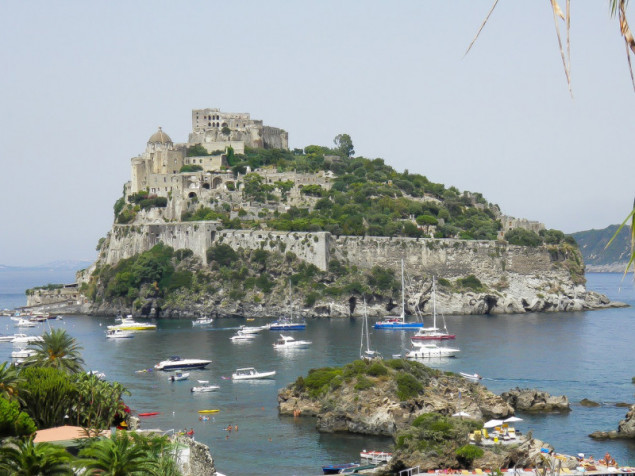 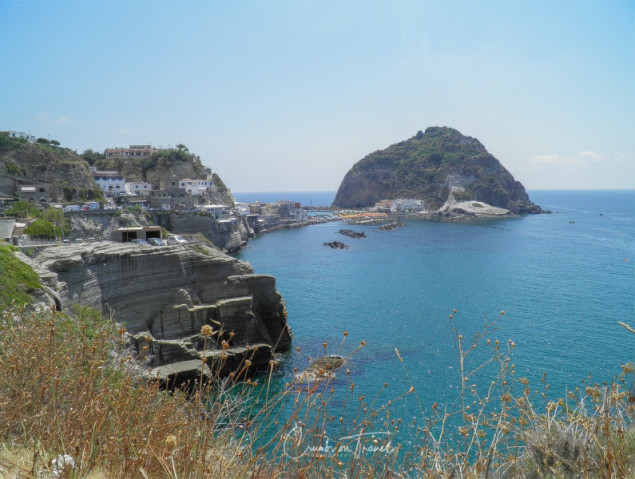 On the Ferry from Casamicciola to Pozzuoli
Sunny Weather Walk in Ischia - Lacco Ameno, Forio, Cartaromana
A Night with Anna – the Sant'Anna Festival at Ischia Ponte
This entry was posted in Campania, Italy, ON TRAVEL and tagged ischia. Bookmark the permalink.

One Response to Ischia – The Place My Heart Belongs