From Tasteless to a Rich, Sweet Bread: Stollen 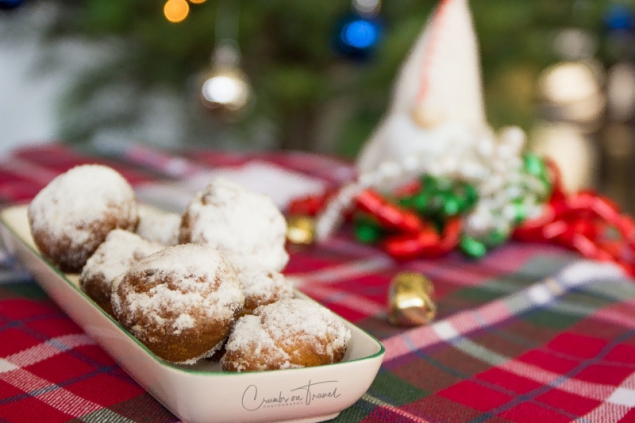 Stollen was once a nearly tasteless bread made of flour, oats and oil and over time it became a rich, sweet bread with candied fruits and raisins, a typical German Christmas treat.

Christmas time, and I am always trying something new to make it a healthier version. This time I thought about the German Stollen. I never liked it very much as a child because I don’t like candied fruits and raisins. But of course there are many versions today, with marzipan, poppy seeds or chocolate.

Lately I had a talk with a very good German friend who knows the Stollen, which has a masculine article in German, with a feminine article and says ‘die Stolle’. Actually I found out that both ways are possible, her version is the old German way to name it and seems still to be in use in the eastern part of Germany. So this mystery is solved.

History instead tells me it was all but a sweet yummy bread in the past. It was baked the first time for the Council of Trent in 1545 and as ingredients there were only flour, yeast, oil and water. Just to think about it.. for sure more than tasteless. But at that time Advent meant a fasting time, bakers were not allowed to use good, rich ingredients. So there is the dry consistency coming from that I always had in my mind. All changed when a Saxony Duke tried to remove the fact of using only oil. It was expensive in the area, butter was easy to make from cow milk and cheap. Pope Innocent VIII sent the famous ‘Butter-Letter’ to the Prince’s household, that he was allowed to use butter instead of oil, but only in his household. Which didn’t resolved the problem for the country. That became only with Protestantism to be solved. During the centuries of course all became more light and the Stollen more heavy…. in rich, good ingredients. 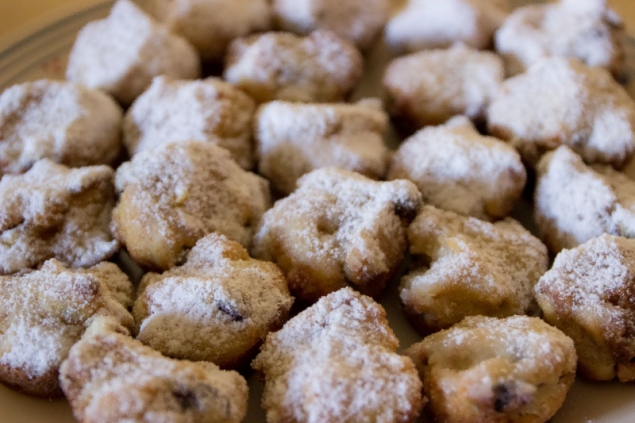 Maybe the most famous Stollen comes from Dresden in Saxony. Here there is celebrated also the oldest Christmas market, the Striezelmarkt. Today it has more than 3 million visitors. It was mentioned the first time in 1434. The Saturday before the 2nd Advent there is a giant Stollen of around 3 to 4 tons that is cut for all the people of the festival. It could be a great reason to visit this Christmas market one day and live this old tradition.

I didn’t bake such a big one, but just the opposite: little Stollen bites or confection. I wanted them together with some other Christmas goodies packed in a Christmas bag for all guests of a friend’s invitation. We went to celebrate Christmas Eve in her house with the family and my contribution to it was the baking. And all eat paleo, healthy Christmas cakes.

I found a lot of different recipes and worked through two different ones to make my own gluten-free, dairy-free and refined sugar-free recipe. It came out so nicely. The texture is a little lighter than the original one, I omitted the candied fruits but put raisins (most of the people like them) and almonds instead. 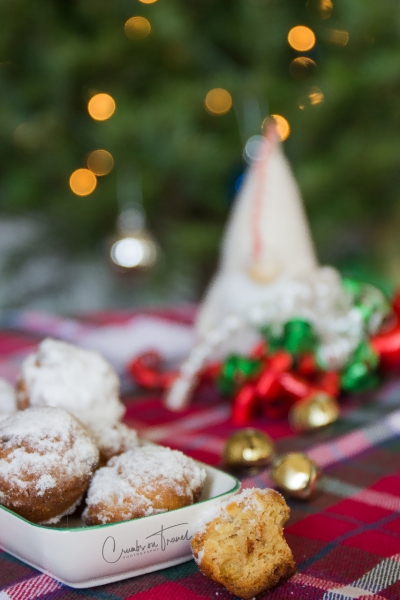 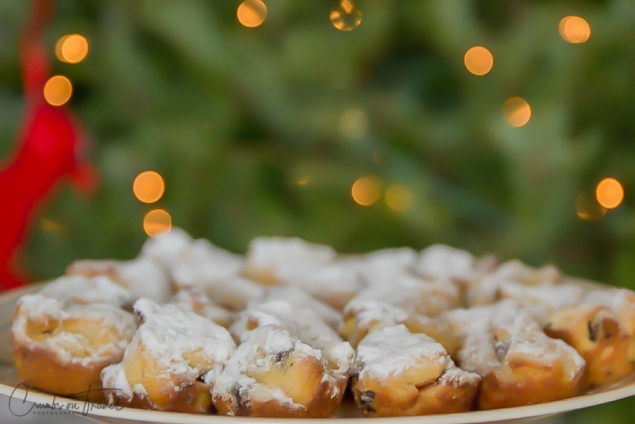 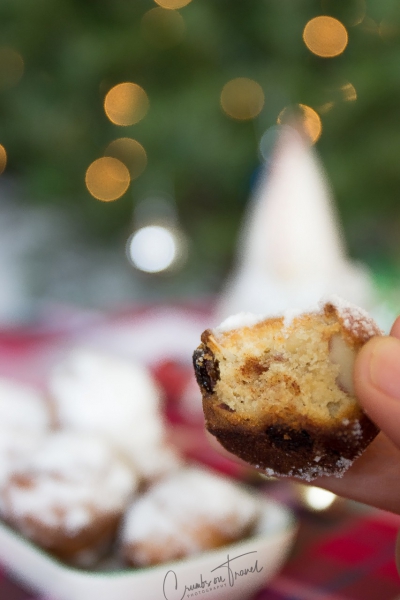 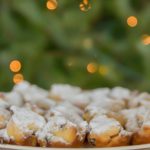 I omitted the candied fruit and the raisins as I don't like them. But of course it is your choice to put them instead of the almonds