From Pile Houses to Capital City – the Changing Face of Ravenna 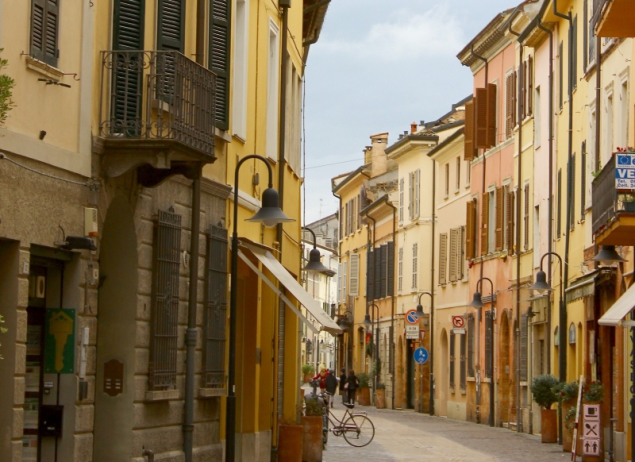 Ravenna is one of the most amazing cities in Italy. It has so much history yet many people think about Ravenna as place where to go when they want to spent the summer on one of the most famous beaches along the Adriatic coast. Cattolica, Riccione, Rimmini to the south and only two hours north there is already Venice.

I had the chance to visit Ravenna in the beginning of winter. Weather was not that good as I hoped but was OK. Mostly dry and only n the evening light rain. But freezing cold anyway. 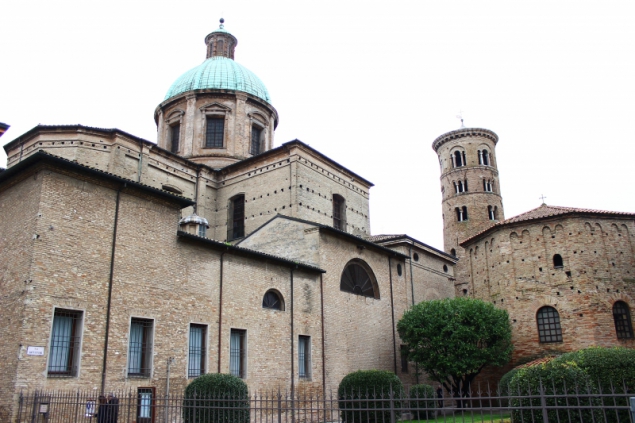 Ravenna is packed with sight-seeing possibilities: the basilica, the baptistery of Neon, the Arian baptistery, the church Sant’Apollinare Nuovo, the mausoleum of Dante and Theoderic and Galla Pacida and so much more.

All the places are in walking area but I can tell it takes a whole day to see one part and your legs are off in the evening. I was happy when we took the car and for two hours I just had to sit and drive. We both were exhausted. 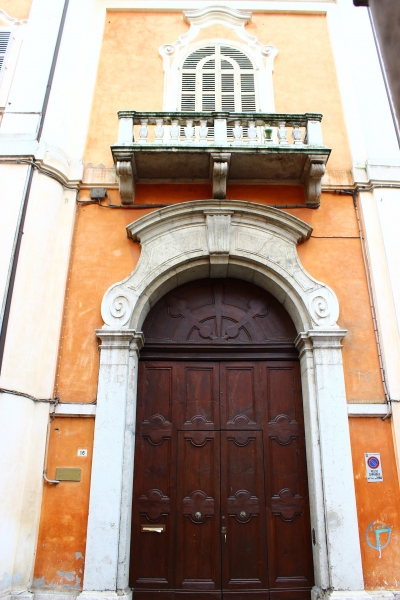 Well, as it come to the history of this place there are a few unknown things. For example it’s not clear where the name came from. Historians believe from the Etruscans.

Then the origin of Ravenna is uncertain as well. Umbrians, Etruscans and Thessalians maybe settled here. At that time Ravenna laid in a marshy lagoon so the settlement’s houses were built on piles. Similar to Venice some hundred years later.

Around 89 BC it became part of the Roman Republic and started to be an important military harbor. Until the middle age Ravenna was a sea port, today it is landlocked but still has a canal to the sea. 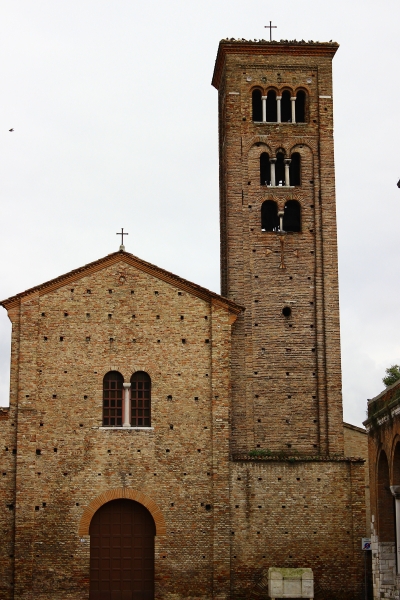 About 400 AD at Ravenna there lived already around 50.000 people. This was the period that most of the ancient monuments were built. The mausoleum Galla Placida is misnamed, she was buried elsewhere.

Ravenna was the last place where the last King of Italy, Odoacer, ruled. Theoderic the Great, the Ostrogoth king, became king of the Ostrogothic Kingdom of Italy. He built a lot of the today still remaining buildings. I visited some of them. He ruled peacefully and let live everyone his own religion and the Romans being ruled under the Roman judicial system. 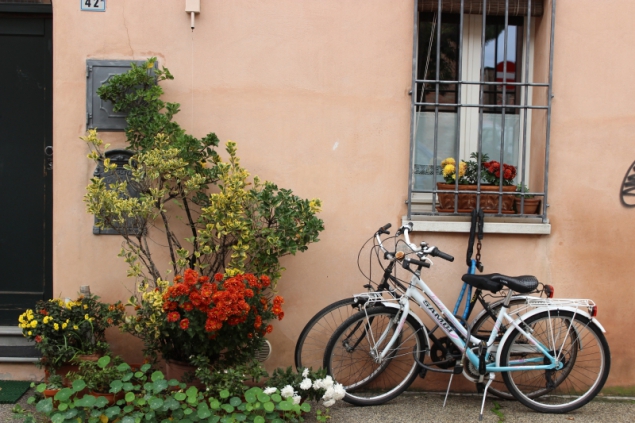 The middle age was troubled like in the whole peninsula. Lombards, the Romagna Legue, Venice and the papal state where some of the rulers.

Later it became part of the new unified Kingdom of Italy and in the last century during WW II it had only a little damage. 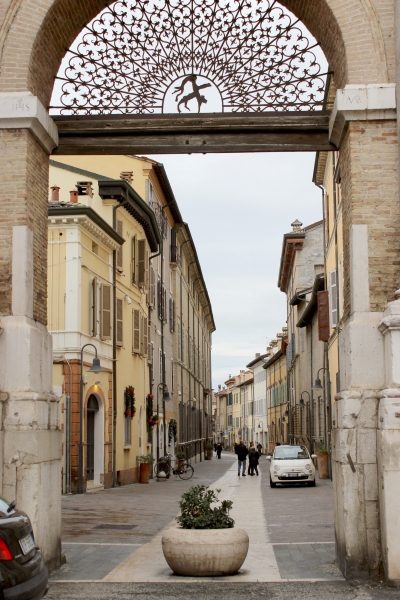 Today Ravenna is host of the Ravenna Festival, a classical music gathering. Concerts in the Palazzo Mauro de André, the basilica of San Vitale and Sant’Apollinare in Classe and opera in the Theater Alighieri. That is something I would like to do this summer.

I enjoyed a long day in Ravenna, walking around in the center of the city and seeing most parts of the ancient buildings. Still after more than 1.500 years they are in part so magnificent, richly decorated and so different. I always wonder in these old cities what sense of beauty they once had, what sense of ever lasting. They built for surviving centuries. Just the opposite of the today modern culture to built all to fall apart as soon as possible. They spent a lot of money then but in such a different way. For the glory of all times – not the glory of one wallet! 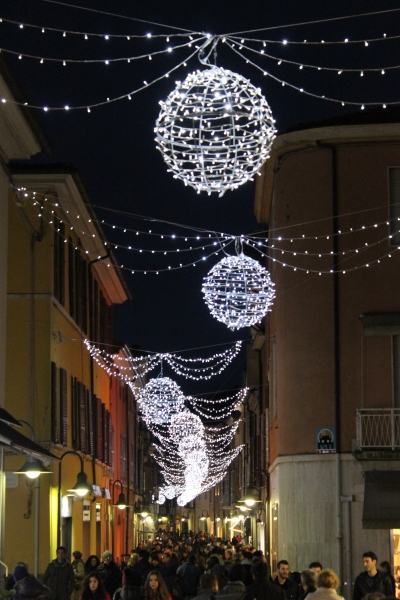 From Arian Church to Catholic Church – the Basilica of Sant'Apollinare Nuovo in Ravenna
A Night at the National Museum of Ravenna
On the Trace of Theoderic the Great in Ravenna
This entry was posted in Emilia-Romagna, Europe, Italy, ON TRAVEL and tagged ravenna. Bookmark the permalink.