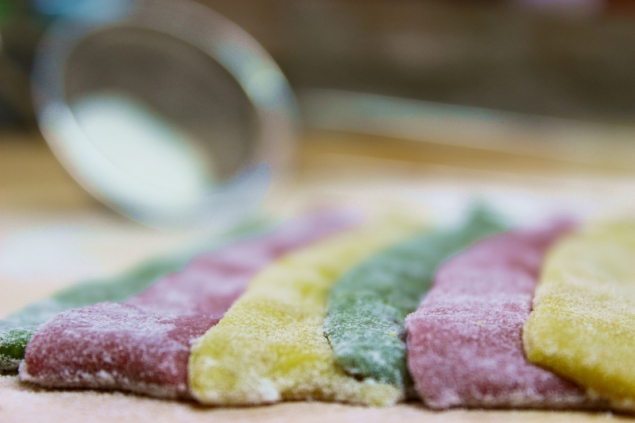 Yesterday was the nationwide most expected holiday: the 15th August is THE day in Italy, called Ferragosto.

My friends with the b&b called me for some help, ‘swimming in reservations’ for this day, for lunch and dinner as well.

It was a beautiful summer day with some clouds coming over for the late afternoon. In many places it started to rain as well. Everywhere in Italy on this day normally it starts to rain after a long very dry and warm period (this year two and a half months with nearly no rain at all).

The celebration is based on a very old one many maybe don’t even know.

It goes back to Emperor Augustus in 18 BC. He introduced thr Feriae Augusti. In this month already there were a few festivals like Vinalia Rustica (festival of the wine harvest and in honor for Jupiter and Venus) and Consualia (festival of the harvest and stored grain in honor of Consus). Festivals after intense months of agriculture, ensuring food for the strong winter time.

With the Feriae Augustus all these festivals had a connection and the festival would become one long period of rest and enjoyment. Very welcome after hard work in hot weather conditions. 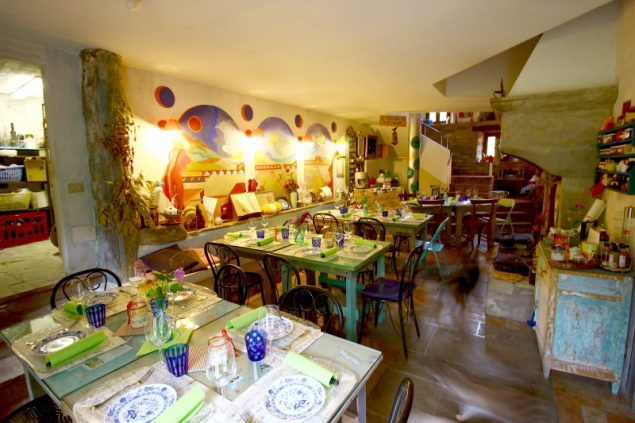 Horse races, labor animals honored with flowers and an additional rest for their work as well, dances, music and meals were typical for these festivities.

Originally they were only celebrated on 1st August with a lot more days of rest, even to the whole month. The 13th August was dedicated to the Goddess Diana as highlight of the Feriae.

Like all festivities these pagan festivities where converted into Christian religion. Around 7th century Assumption of Virgin Mary was celebrated on 15th August.

During these festivals workers came to greet their masters who gave in return some tip. During Renaissance it became even an obligation in the Papal States. 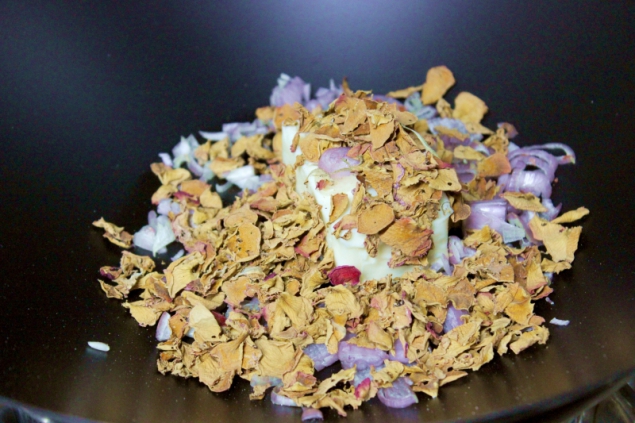 Under the Fascism the Feriae Augustus became tradition, mid-August were organised trips for the common folks, trains had discounted prices.

Today there are no discounts and no organised trips anymore. Even the opposite: it’s high season, all costs a lot more than the rest of the year. But: still whole Italy is on travel, especially sea resorts are over-crowded. My trip to Ischia reminded me that it’s better to stay home in the own garden and forget to go anywhere.

If to go somewhere the best choice now are cities. Rome, Florence, Milan and many others are hot but nearly empty now. Many

On 15th most of the shops and especially agencies, organisations and public institutions are closed. Often for a whole week or more. This is holiday season number one!

But as well you will find a lot of festivities, like the 2nd Palio in Siena, dances in the square of Rome, fireworks, restaurants offering special meals, historical celebrations in the Medieval cities. 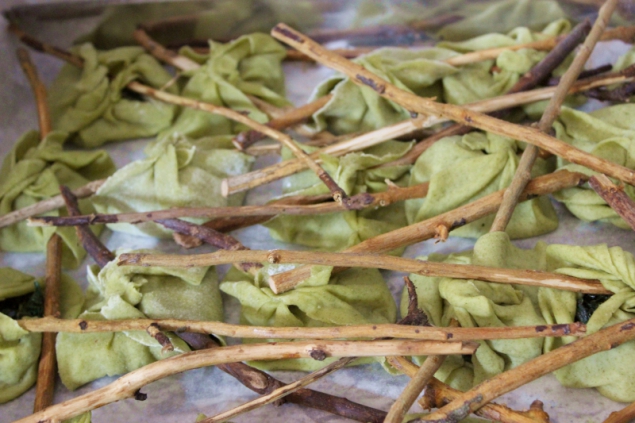 I was this year with my friends having a b&b and home restaurant. A lot of people looking for a special place, a special meal, a recreation possibility.

So I came to help a little and we had a lot of good food and fun as well. The day was sunny around lunch time, a little cloudy in the evening. But people were all in great mood, a lot of nice and interesting talks came out and after all the day was a celebration for everybody.

Who of you have ever been to Italy during this time and what have you experienced? Let me know.. 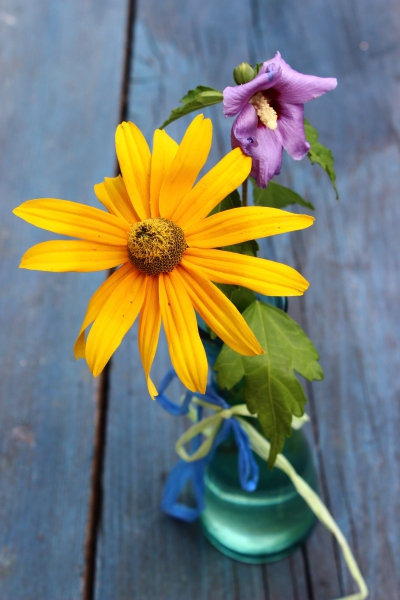 Music and Dances in Val d'Erica
Fabio Piccini about paleo and a workshop
A Natural Cosmetic Workshop with Sara Falchetto
This entry was posted in Europe, Italy, Marche, ON TRAVEL and tagged valderica. Bookmark the permalink.