Differences between the USA and Europe 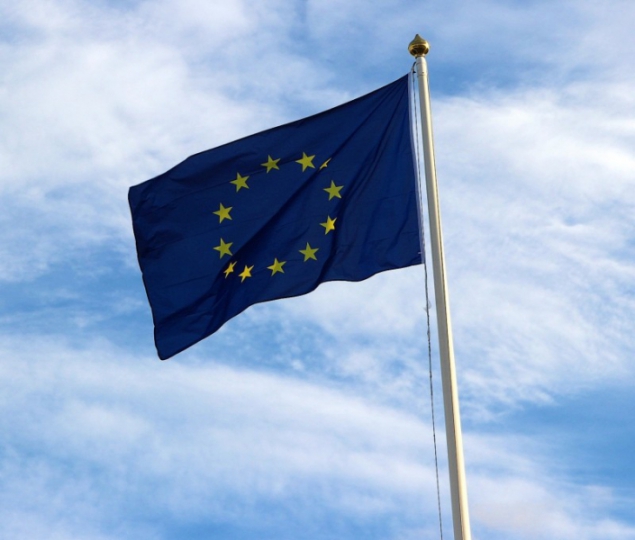 During the last year I visited a few times the USA, mainly Southern California. Being a visitor I am more aware of differences to what I am used to. Europe – and especially Germany – is trying to be as much as possible to be similar to the US. Funny already here is, that the USA tries to be more similar to Europe. What I honestly like is the diversity of countries and cultures. More similar they are the less interested I am. But still I found a lot of ‘strange’ things in the US.

I will compare a little bit with Italy and Germany as I know both countries and cultures well.

Roads: I noticed that in the US there are reflectors as division of two lanes. In the night that is incredibly helpful and a much better solution as the European way with reflector posts on the right side. In the beginning it looked to me like the runway of an airport but later I found it really great.

Another great thing is the regulation that who arrives first at an intersection, goes first.

People on the border of a street? All cars stop and wait for the person to cross the street. In Germany, you can go ONLY at the crosswalk and in Italy you just go and the car ‘goes around you’. Here a crosswalk doesn’t really mean anything, cars rarely stop to let the person cross the street even at a zebra crossing.

On the multiple lane roads in the US often the most left lane is called carpool lane. It is for cars with two and more passengers on board. That sounds very strange to me. But the thought behind is not that wrong: most people in the US have a car. That means there is most of the time only one person in the car. To encourage drivers to go together they ‘invented’ the carpool lane.

Road construction is everywhere annoying. In the US they don’t shut down the road but work on it in the night, in the morning all is again open. In Germany they shut roads down also for years (!) and you don’t see even people working on it. In Italy they shut them down just half and they work on them day and night.

Shops: Most of them are open 24/7. At any time of the day or night you can go to buy something. I like the fact that also the huge pharmacies are open and you can buy nearly everything. A lot of medications are also available at the counter, Aspirin and such ‘daily’ medicines.

Courtesy: People are extremely nice and polite. Small talk is born here, a compliment in the shops is the first thing you get when you enter. I like that. But I like compliments of course.

I like also that people are less ‘direct’ in the U.S. You fail but they are polite and mention it more instead of pointing it immediately out. Germans are famous to be super direct. In fact, they say first what they don’t like, if you are lucky they say also something about what they like.

Restrooms: The restrooms are extremely clean and large in the US, everywhere. But I thought very interesting: the door for every toilette has a lot of space on the bottom and on the top. It gives me immediately the sense of security because in case something happens I can go out of that space just slipping under the door. Or the other way round if a person fall unconscious inside for some reason someone can slip in and help.

Houses: Who has a garage is very fortunate in general. But in the US a garage is not for the same use like in Europe, for your car. In the US it is a storage room. The cars are parked in front of the house.

Women: I learnt that most of the women – and I read recently about 90 % – don’t like cooking. House-work in general is something ‘horrifying’ for them. In the Land of Fast-Food I couldn’t expect anything else of course. But it is really that you are invited somewhere and you eat food ordered in a restaurant. Not home cooked. Ready food I know well also in Europe and during the week maybe it is OK, but inviting friends and serving ready bought food… well, that’s new for me. In Italy most of the families still cook on a daily basis. Ready food is an exception.

If a man is polite, makes a compliment or just smiles at an unknown woman she feels offended, sexually. Well, I know this from German female friends, they feel the same way. In Italy – fortunately – it’s still the other way: a woman feels good when a man shows some interest and politeness.

Mail: even here is a nice difference. It’s not only that the mail is delivered every day but you also can give your letter to the mail man if you don’t have time to go and find a mail box. Just put it out on your mail box and he will take it.

Food: I had some problems with Italian food. I don’t eat gluten and in an Italian restaurant I would like to eat some minestrone. You know, that kind of vegetable soup, so perfect when you want to avoid a pasta dish. But the US minestrone is always – and I mean ALWAYS – made with pasta. Minestrone is NEVER made with pasta in Italy.

I like grapes. I like them without seeds but often I want the seeds too, for example if I make grape juice in the blender. No chance in the United States, they are all seedless.

Celebrations: Well, we all know that Thanksgiving is THE day in America. But did you know that Easter is not celebrated out of church? Of course there is Christmas – and in some parts (like often) way too much shown how much people are celebrating it – but Easter is nothing really mentioned. It’s a pity, I like it most as it means to me to welcome spring, life, colors, light, summer will come soon.

Well, there are many other things that are so different and for sure I will write another article about more differences.

From which country are you and did you notice differences between your culture and the US? 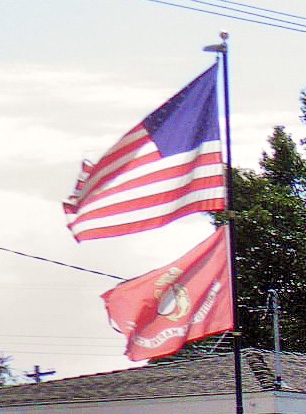 Please, Please, Mr. Postman, Is There A Letter For Me...
Sunsets - What a Heavenly Moment
This entry was posted in reflections, USA and tagged California. Bookmark the permalink.