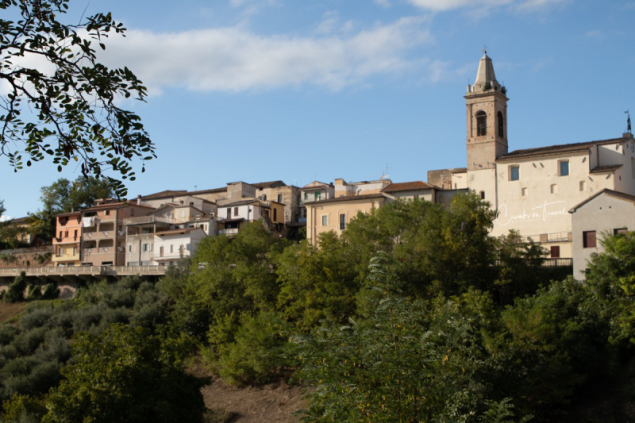 Castilenti is a little hill-town, borgo in Italian, situated between the Adriatic coast and the high mountains of Abruzzo. Not far away there are the famous Calanchi, bad-lands that are an erosion by weather.

I had the possibility to stay for a while in this little town overlooking a river with nearly no water and a wide mountain-range. 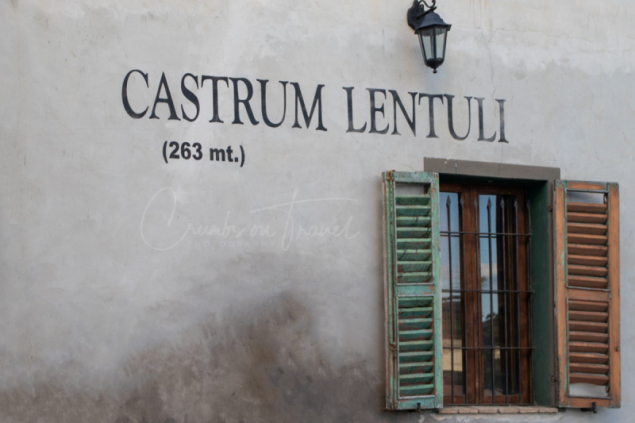 Castilenti is situated about 270 meters above sea level and has less than 1.400 inhabitants. It is part of Teramo but actually it is just 20 minutes to Montesilvano, north of Pesacara. Teramo is about twice.

Historically it is known that the place was inhabited since antiquity. There are several archeological sites nearby from the Hellenistic period, a villa from the Roman Empire and of course the today town center reminds of the Medieval period.

There are two churches and a monastery which is near to the cemetery.

There is a fountain that deserves a look. It’s from the 16th century and has interesting reliefs on both sides. 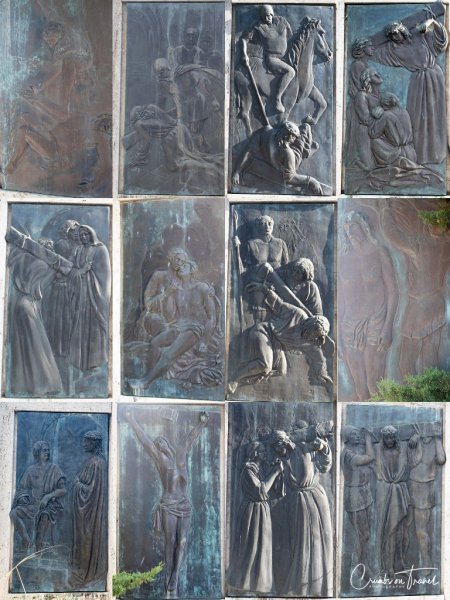 I drove around the village several times but walked only once into the center. It has in a certain way only one ‘real’ street and many little ones. Best to explore walking and leave the car outside on the ‘ring-road’.

Castilenti is one of the many little hill-towns to see, to sit at the bar and inhale the view, the atmosphere, the warm sun. 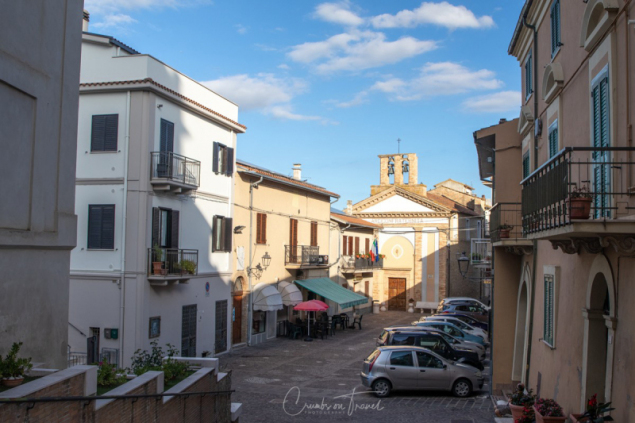 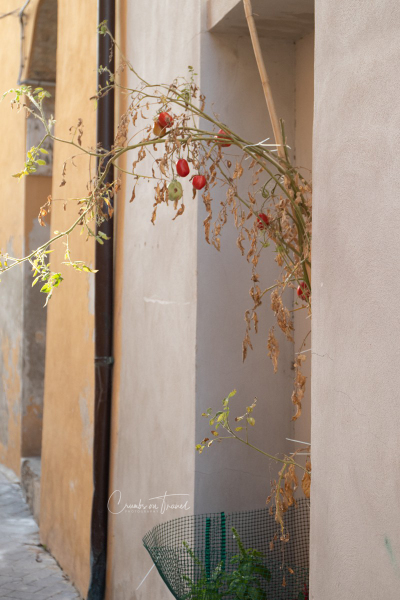 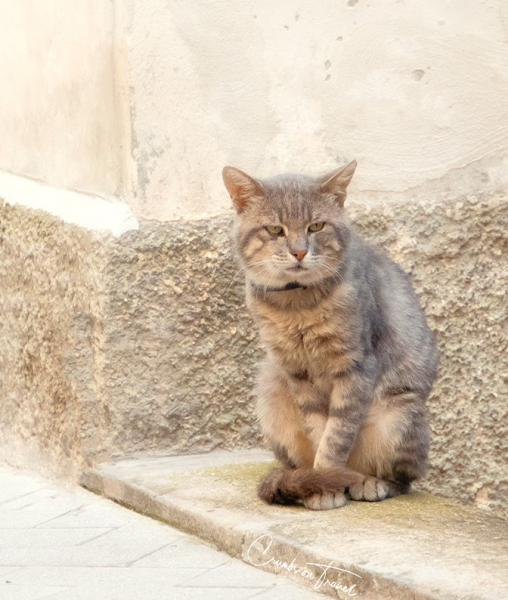 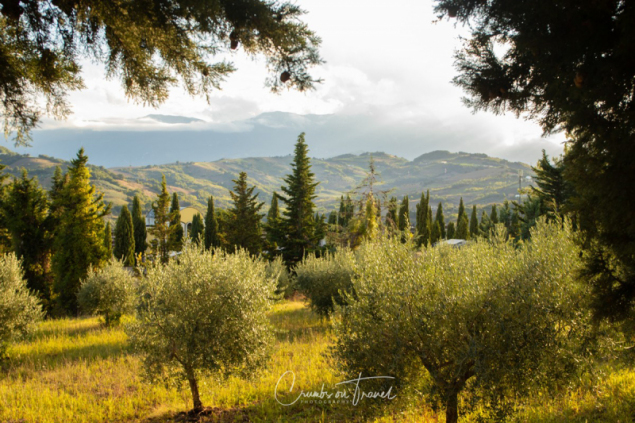 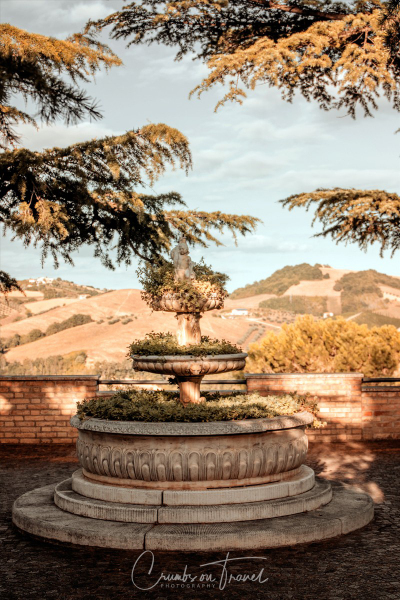 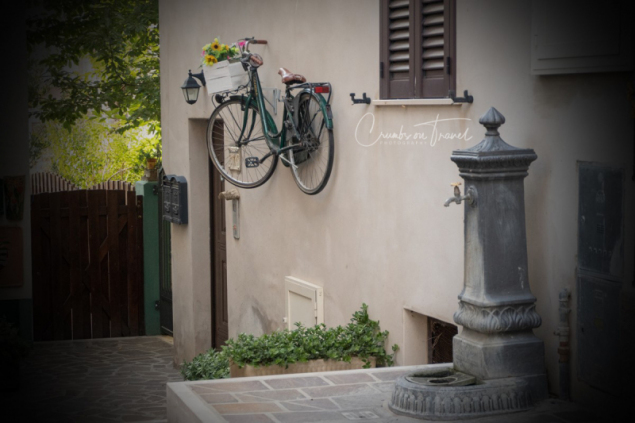 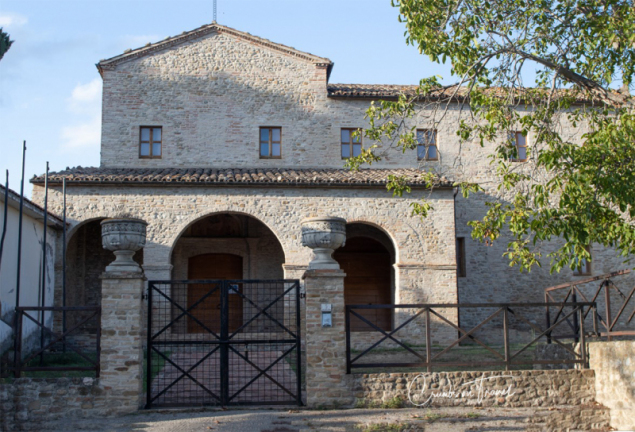 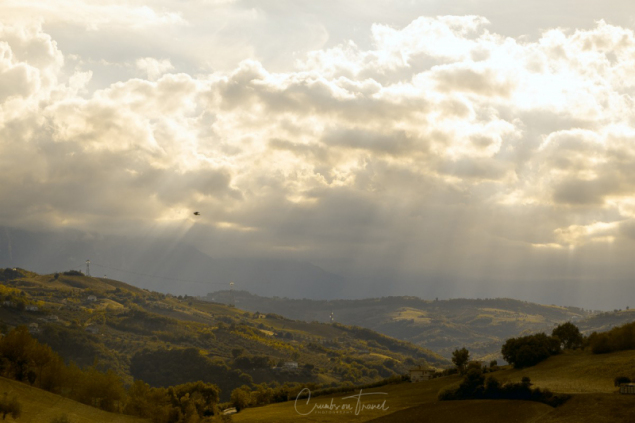 Exploring the Region of Abruzzo (IV)
Erosion – A Natural Phenomenon – I Calanchi di Atri
Pescasseroli – Bavarian Village in the Middle of Italy
This entry was posted in Abruzzo, Europe, Italy, ON TRAVEL and tagged abruzzo. Bookmark the permalink.