Borg up Fehmarn and the Invisible Castle 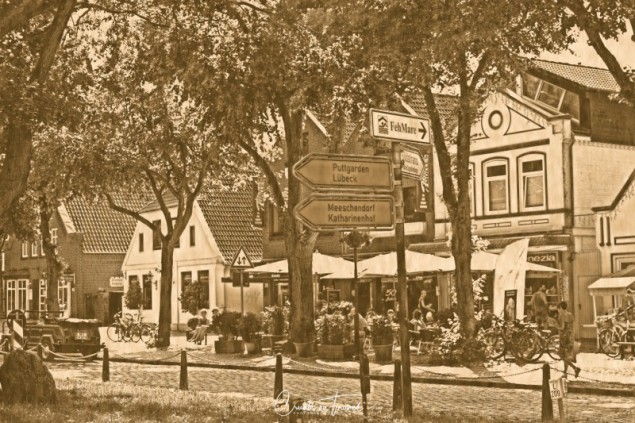 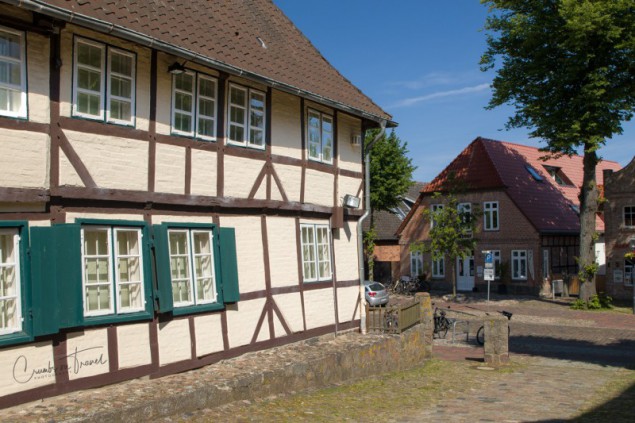 The once more than 50 meters long and 36 meters wide rectangle castle was built by Waldemar II, king of Denmark, in 1210. The Burg Glambeck was built mainly in wood on an earthen mound and only partially made of boulder. It was surrounded by a moat. Today you still can see the base of the tower (similar to a keep) and ruins of the defensive wall, two meters thick.

In 1248 Christopher, brother (and successor) of king Erik IV, king of Denmark, got married here with Margaret Sambiria. The history is very various and ends with the complete destruction of the castle in 1628. Like very often in history the brick stones were used in newer constructions and most of the castle ruins were covered under drifting sand. 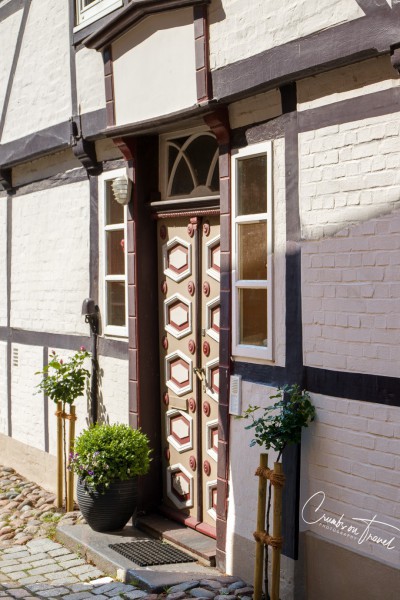 Burg was always the main center of Fehmarn.

Historically the little town with today 6.000 inhabitants, was mentioned in 1202 in the Danish Census Book. It then was called Borch up Vemere (Danish). 400 years later it changed into Burgk upp Femern (Low German).

In the Middle Ages there was also a port, which over the time in the late 15th century silted up and is not visible anymore. The port of today was re-built in 1857. In 1896 started a regular shipping traffic between Fehmarn and Lübeck and Kiel as well.

Today the picturesque town is also destination of many tourists and offers a few interesting spots. One of those is the Ocean Center with 40 fish tanks (sharks included). If you like extreme sports: the silo climbing is for you! Südstrand is the beach area (windsurf and kite-surf are perfect here) where for example we wanted to reach the ‘Bulli Festival’ (Volkswagen Bus Festival), but we missed it. In the town-hall (from 1901) you can find out a lot of science in the Galileo Museum.

The island is interesting also for music lovers and Jimi Hendrix fans: he had his final concert at the Love&Peace Festival at the lighthouse in Flügge just 10 days before he died in London.

The island is also important nature-wise. Migratory birds find here a place to nest and rest, it is on the so called ‘Vogelfluglinie’ (migratory line between north Europe and Africa). 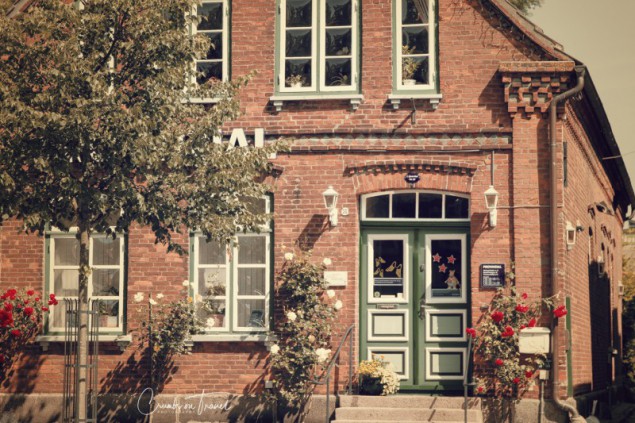 I personally liked very much to stroll in the center with the old houses. It has a very special atmosphere. Many little shops and nice restaurants with a patio or just tables out onto the cobble street are very inviting to stay and enjoy a meal. All seems very quiet and even the many tourists are perfectly fitting in the scenery. 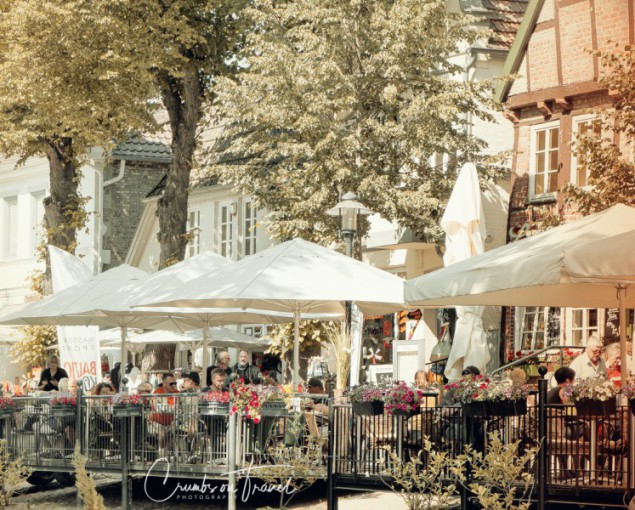 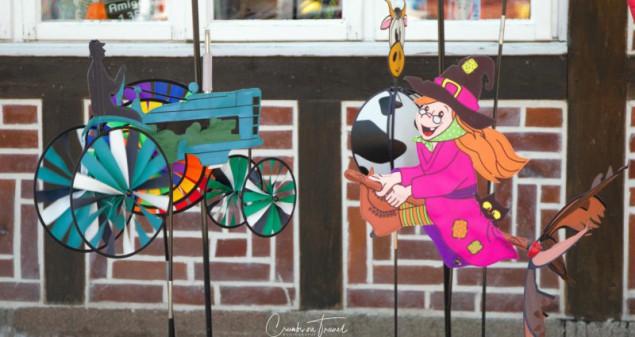 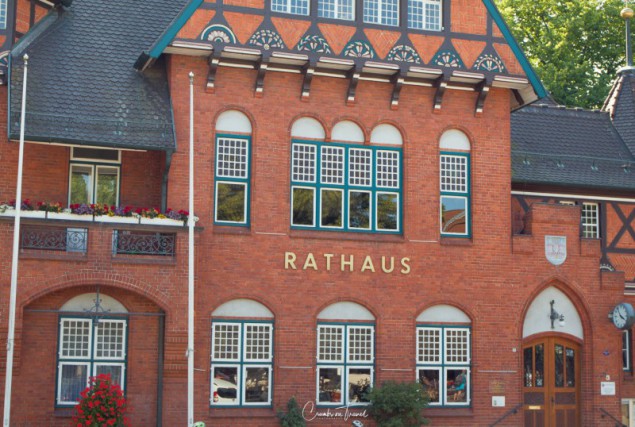 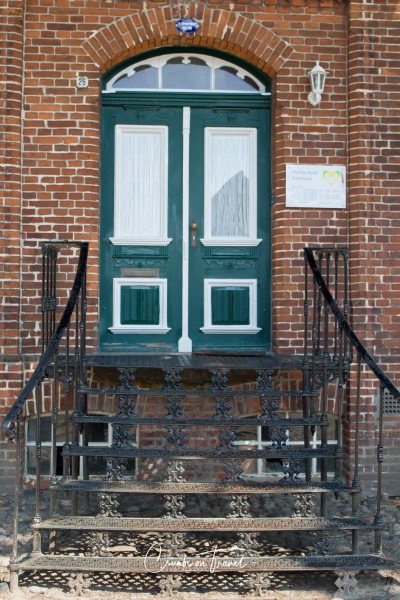 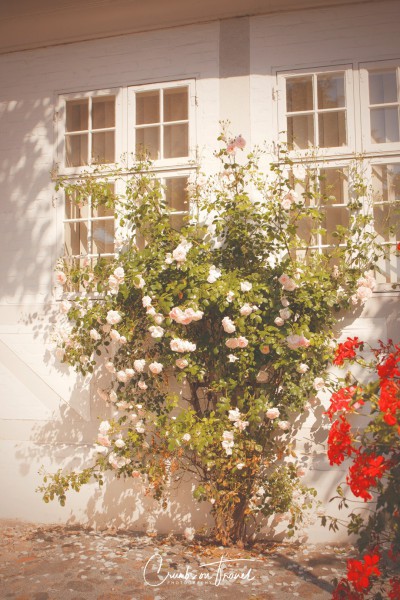 For further information:
The official website of Fehmarn
A curious card game that exists only in Fehmarn

Visiting the Saint Nicholas Church in Fehmarn
This entry was posted in Europe, Germany, ON TRAVEL, Schleswig-Holstein and tagged fehmarn. Bookmark the permalink.