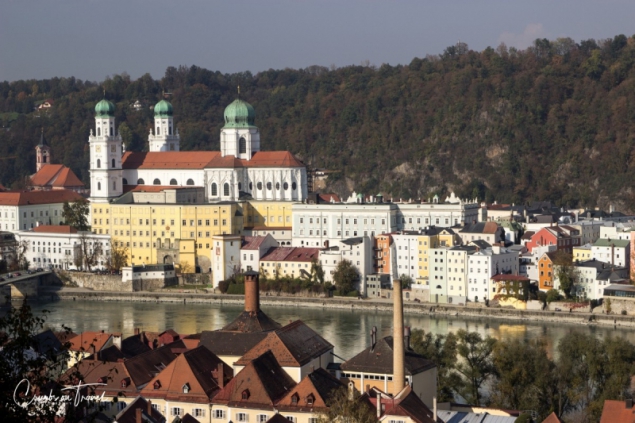 Many times I passed this city when driving down or up to or from Graz in Austria. Many times I bought the Vignette ​(road tax/toll sticker) for the Austrian highways outside of Passau. But I never stopped to have a visit in this city. I finally did last fall/autumn before going to a wedding in the Czech Republic. 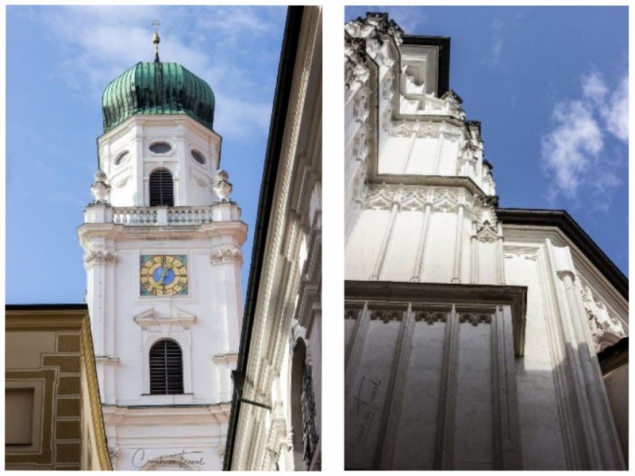 The city is called also ‘Three Rivers City’ as here are three rivers coming together: the Danube, the Ilz and the Inn. The city is located in the very southeast of Germany, nearly on the border to Austria and Czech Republic. We stayed overnight in a little bed&breakfast outside the city in a place called Neuhaus where you cross the bridge and you are (still in the same city in my opinion) in Schärding, which is Austria.

From there it is not more than maybe 15 minutes by car to arrive in the center of Passau. We left the car in a park house in the center of the university city. Interesting: the population is around 50.000, but 12.000 of them are students! 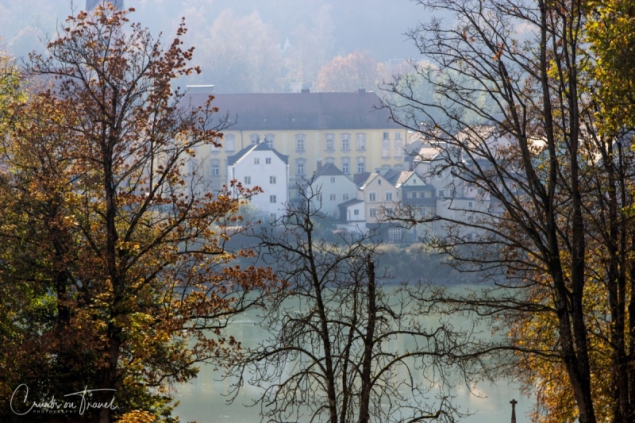 In ancient Rome the place was known as Batavis, which is the origin of the nowadays name Passau. The place was within the Noricum province of Rome and the fortified place was part of the Roman Limes.

In the 5th century St. Severinus established a monastery. 200 years, later St. Boniface of Wessex founded the diocese of Passau, the largest of the Holy Roman Empire.

The Treaty of Passau in 1552 was the beginning to religious tolerance, secured 3 years later in the Peace of Augsburg. 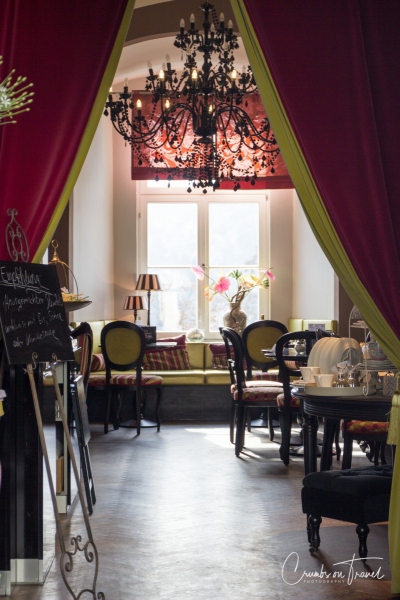 Passau for a long time was known for its sword and bladed weapon manufacture after Solingen. Because of the decoration with the Passau coat-of-arms wolf and some cabalistic signs, the weapons were known as Passau art.

In 1662, a fire destroyed nearly the whole city which was rebuilt after that disaster in the newer Baroque style.

During WW II it was partially destroyed.

The city was flooded many times in the history, but the flooding in 1954 is one of the highest where houses where flooded up to the second floor. 2013 was another heavy flooding, the highest ever recorded in 500 years. 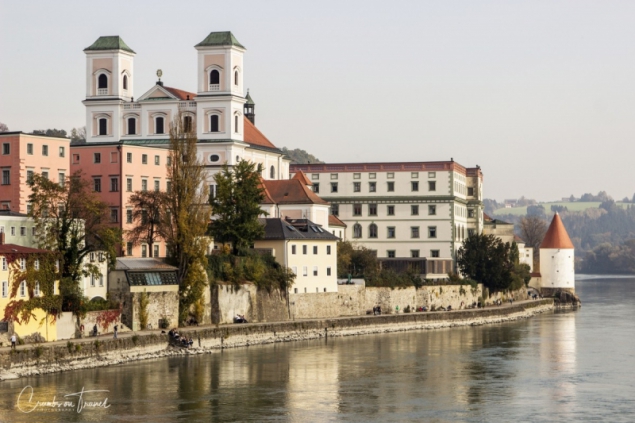 When we visited Passau, there was no flooding, just sunshine, warmth and perfect sight-seeing weather. We walked the whole little Altstadt (old city), climbed up to the Veste Oberhaus (castle), listened to a classic organ concert in the St. Stephan’s cathedral, and we did all the 321 stairs up to the Mariahilf pilgrim church.

We had a little lunch in a restaurant, sitting outside in the street in the sunshine. Right opposite there was an antique shop I couldn’t resist and bought some art-decò glasses.

I have no idea how many kilometers we walked during the day but in the evening I just didn’t want to walk even one step anymore. But every step was worth it. The city is beautiful, the views are great from both the rivers, the Danube and the Inn. I didn’t notice the different colors of the rivers, though. I guess, the light was too harsh at midday. Also, the colors are more seen in a bird’s-eye view than from the ground. 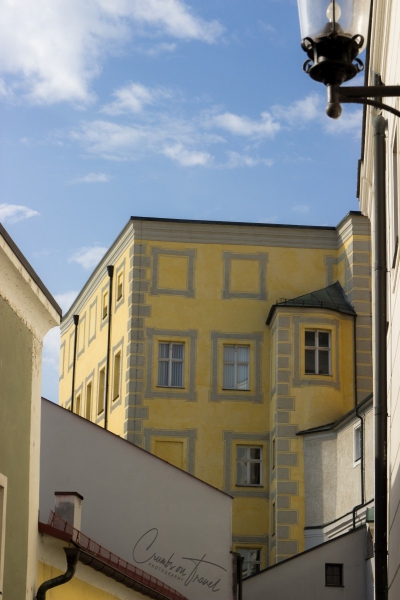 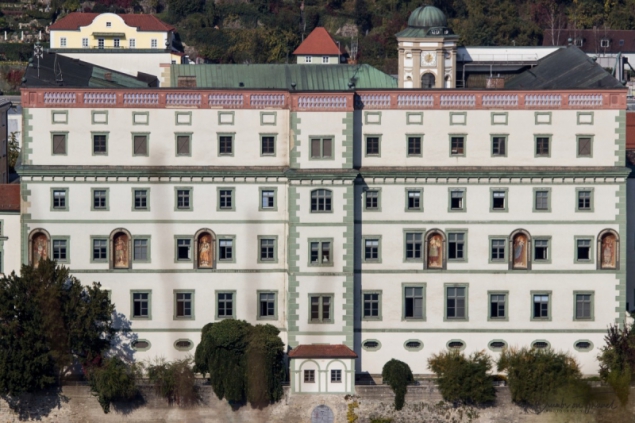 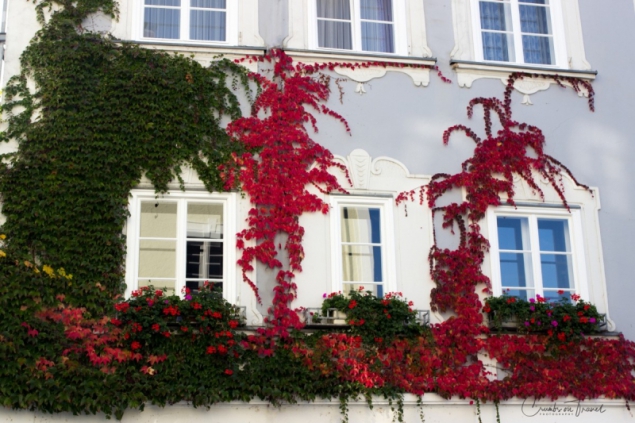 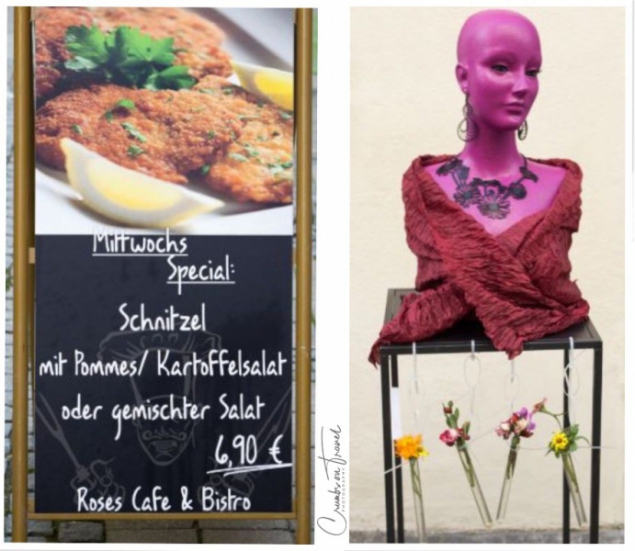 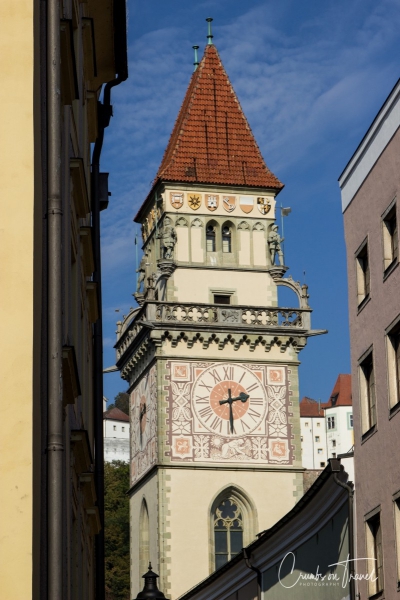 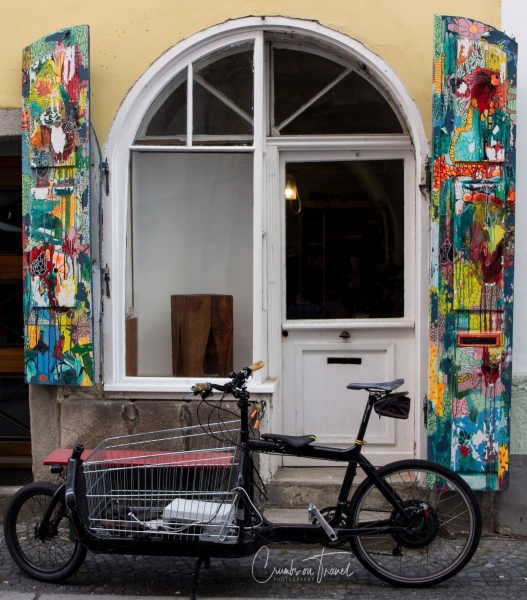 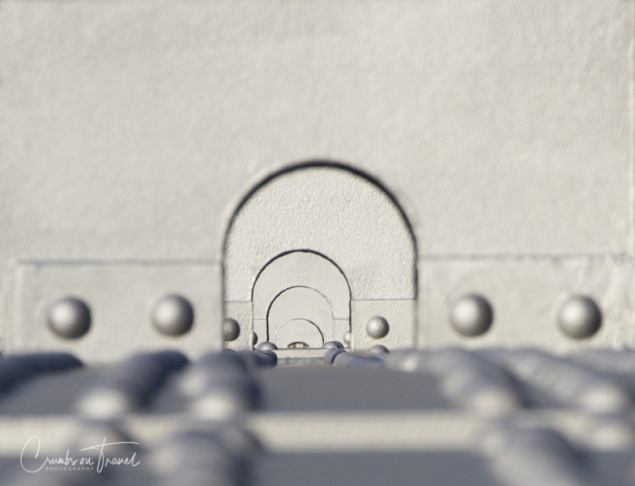 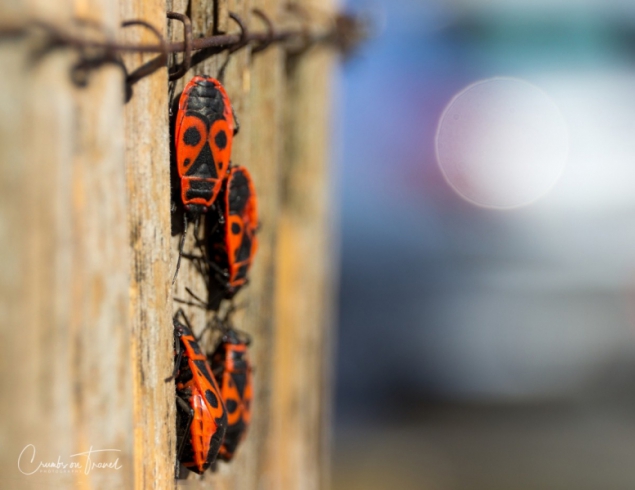 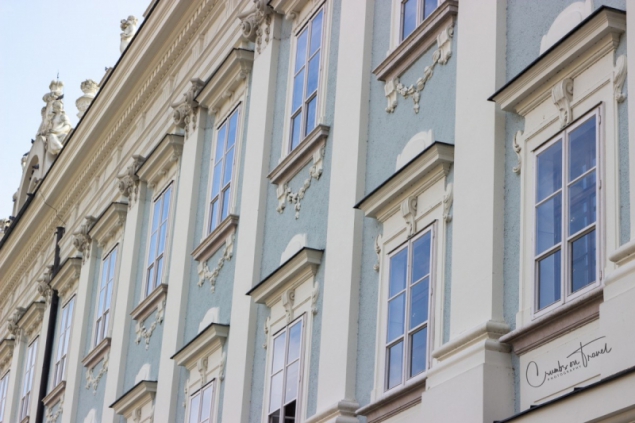 Fortified Bishop's Seat – The Veste Oberhaus in Passau
A Concert of the Largest Cathedral Organ of the World
This entry was posted in Bavaria, Europe, Germany, ON TRAVEL and tagged passau. Bookmark the permalink.