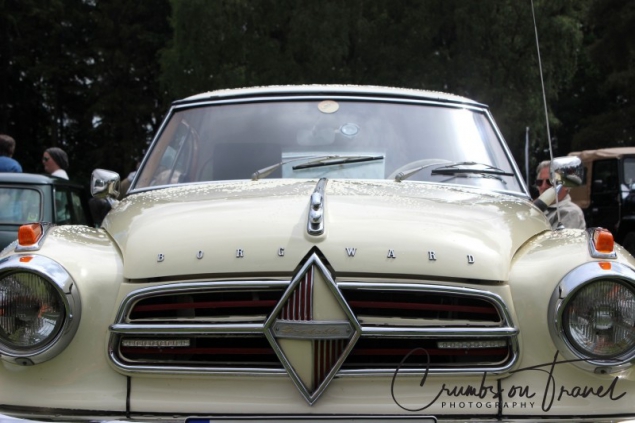 The man of my life loves antique cars. And of course he has a few. But he mainly knows and experiences the American antique cars. This last summer when we were in Europe together I took the chance to go to an antique car show with him in Germany. 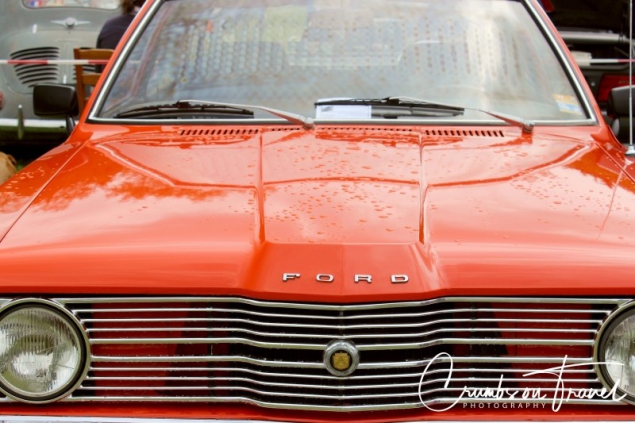 We were – for me again – at the Travethal Stud Farm in Schleswig-Holstein. Every year they organize so wonderful events during the year and one of these is the antique car show. So we happened to be in the region just in the right time.

We have been there together with a wonderful friend I have and who happened to be also our host for the days in Travemünde, our Northern-Germany base. She as well is a huge fan of antique cars. The two had a lot to share, a lot to see and a lot to talk about. I continue not to understand anything about cars but I had a lot of fun. And I can clearly see the big difference between the European and the American cars. 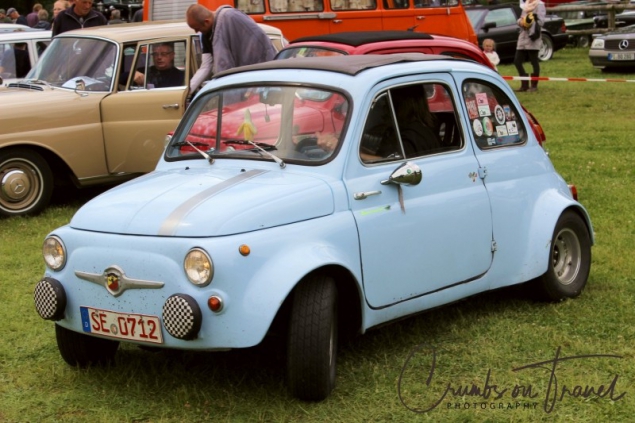 We spent a good amount of time looking at cars, nice, interesting, some also American once. Then we went to have a look also at a fair they did contemporary. I enjoyed that one, too, they offered a lot of handcrafts. It was a sunny, not to cold Northern-German summer day with a lot of ‘wow’s and ‘amazing’s! 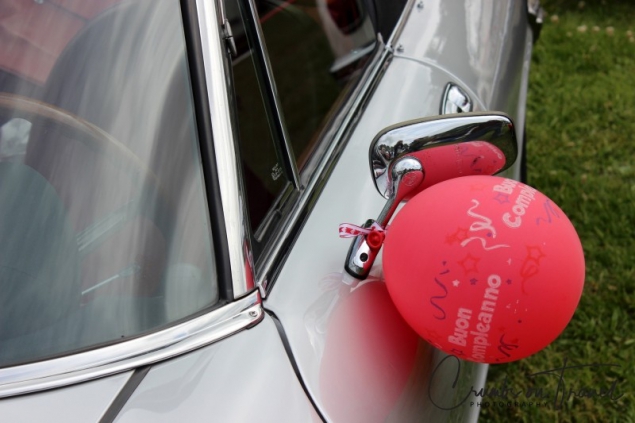 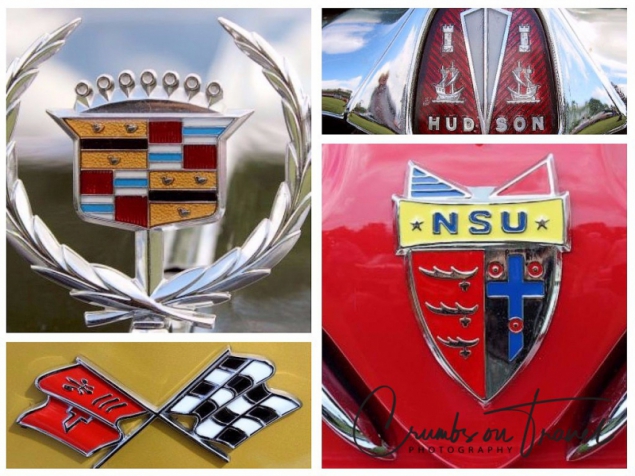 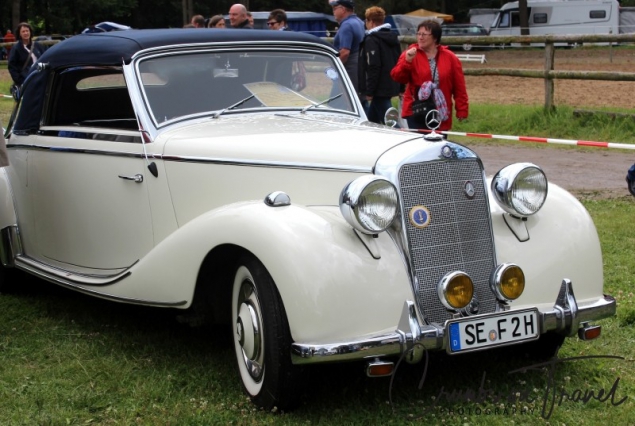 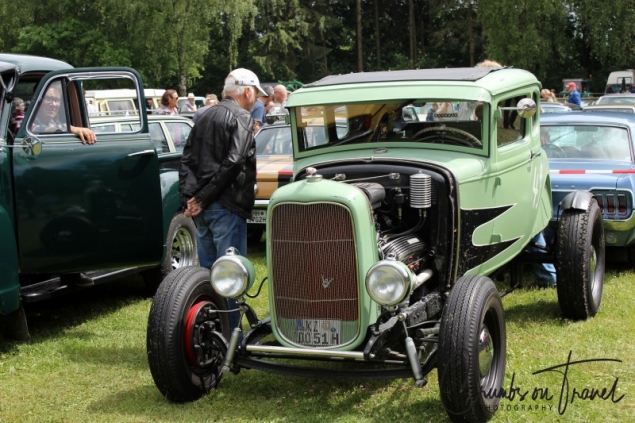 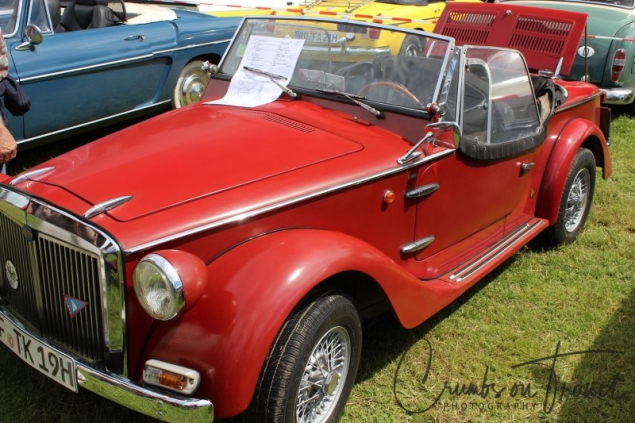 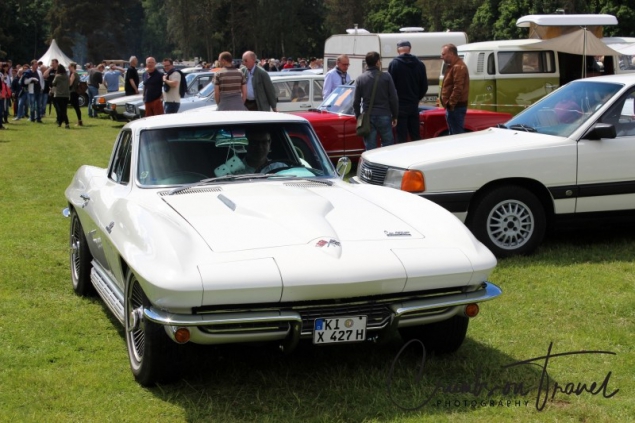 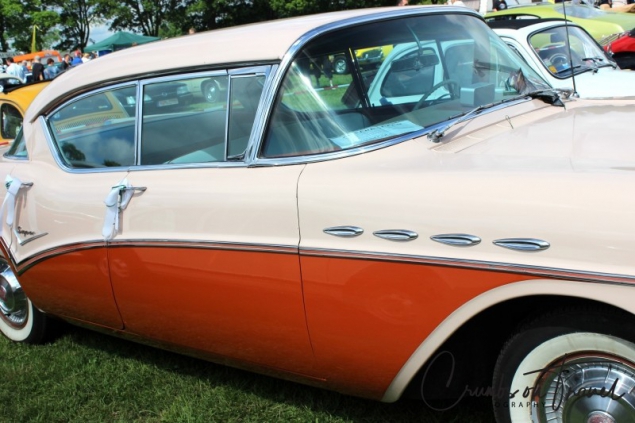 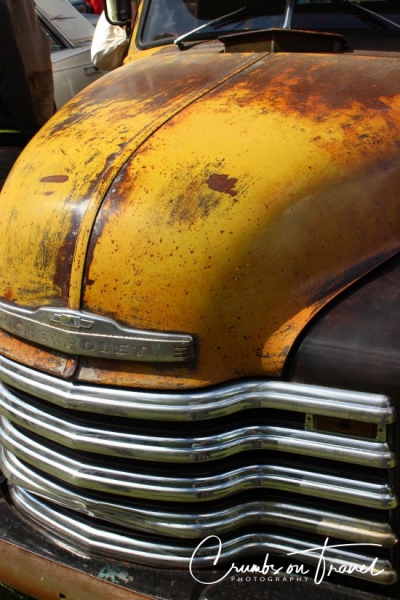 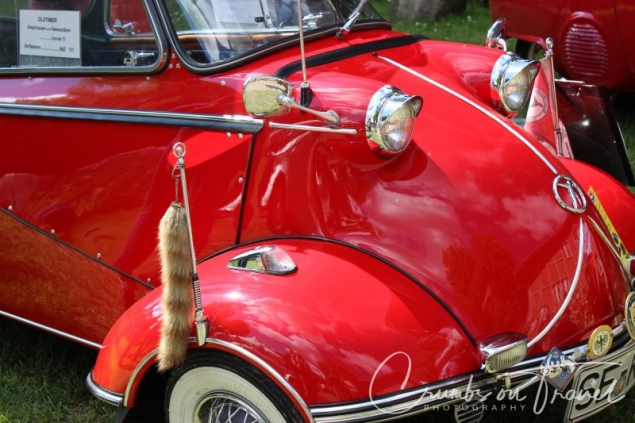 Christmas Market on a Farm
Spring Fair at the Stud of Traventhal
Visiting Thumper, the Bunny, and Shaun, the Sheep
This entry was posted in Europe, Germany, ON TRAVEL, Schleswig-Holstein and tagged travethal. Bookmark the permalink.