A Walk in the Valley of the River Piomba 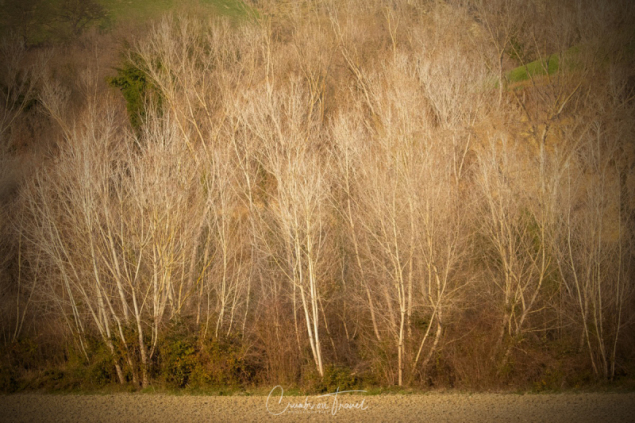 The Valle Piomba, the Piomba Valley, is located in the province of Teramo. The whole valley is 40 km long and the river Piomba flows slowly through it.

The source of the river Piomba is near Cermignano in the mountains and end in the Adriatic Sea. The Romans called the river Comarno and in the river mouth there was once the port of Hatri (Porto di Atri), which in ancient times was a very important one.

The valley has only two little industrial centres (Villa Bozza and Silvi) but is in part located in the Natural Park of Badlands of Atri.

I visited several times now the part between Villa Bozza and Città Sant’Angelo, near Atri. I like the quietness, lots of birds everywhere, some sheep herds with their white guardians, the Maremmano-Abruzzese dogs, the water flows of the river and a lot of trees and meadows. In one part there are the famous badlands, the Calanchi, and you can see on the top of a hill crest the little town of art, Atri. It is a magical place, I like it very much and enjoy my time in the nature.

Here are some of my photos I took lately. 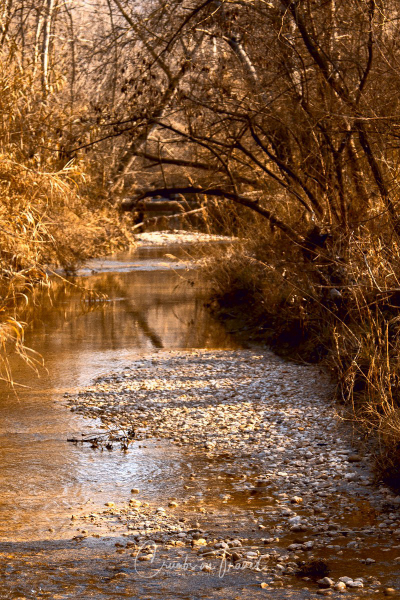 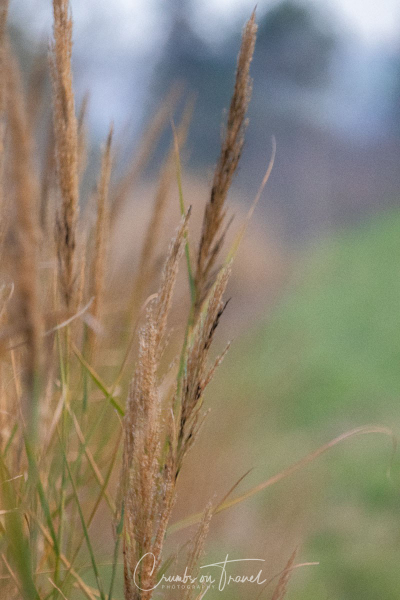 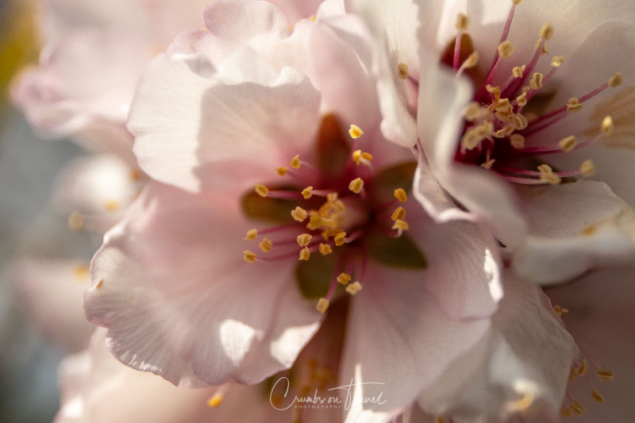 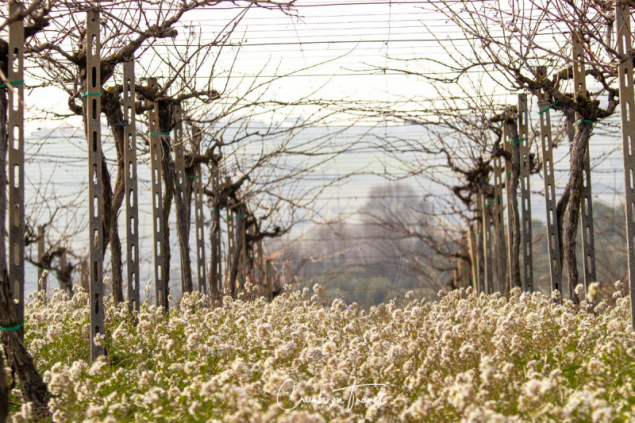 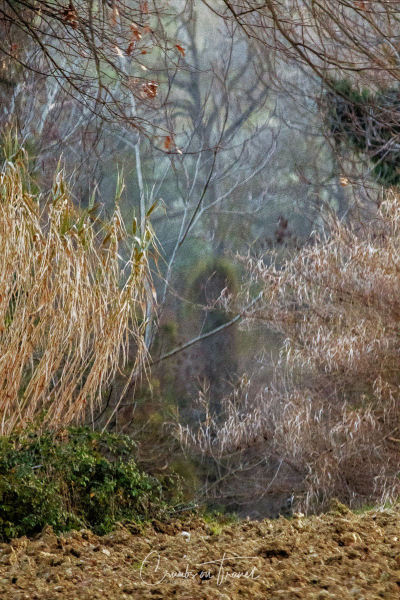 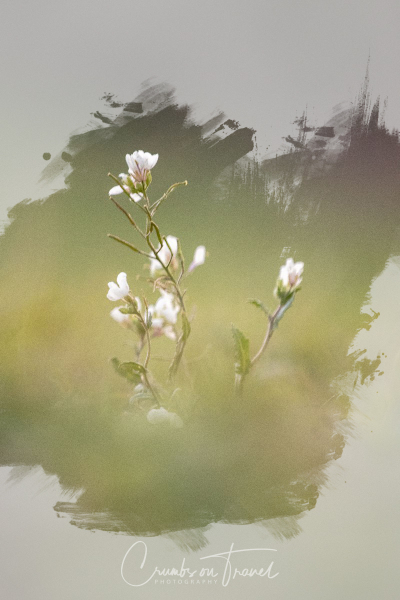 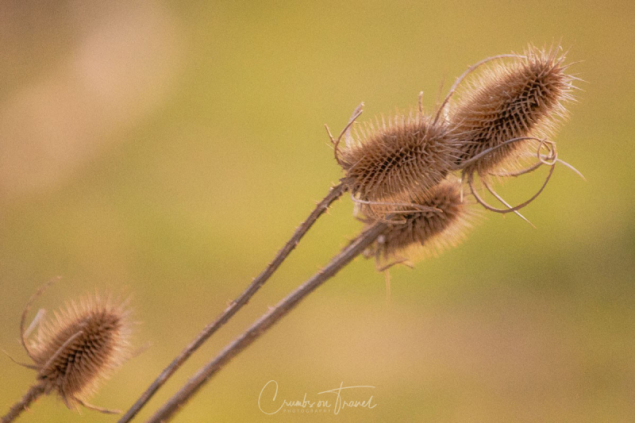 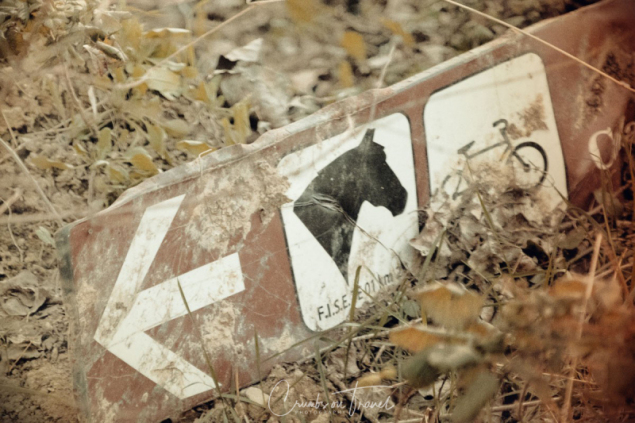 Visiting the Sistine Chapel of Abruzzo
Exploring the Region of Abruzzo (I)
Erosion – A Natural Phenomenon – I Calanchi di Atri
This entry was posted in Abruzzo, Europe, Italy, ON TRAVEL and tagged abruzzo. Bookmark the permalink.