A Visit at the Wildlife Park in Obermaiselstein in the Allgäu 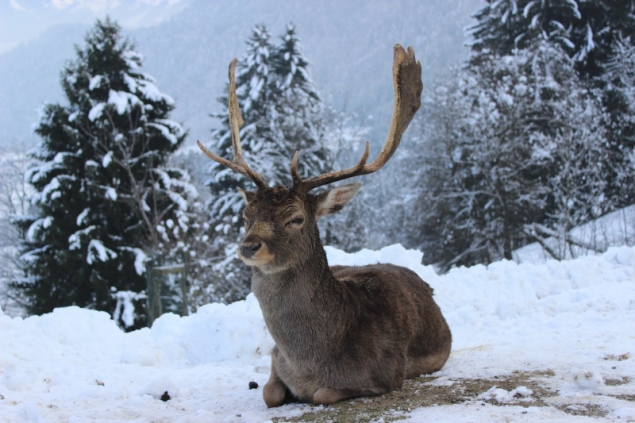 On my way to Germany for a new house-sitting session I visited a friend who lives in the Allgäu. That is a part in the very south of Germany and just a few kilometers from Austria. A nice area where I have been already for several times. 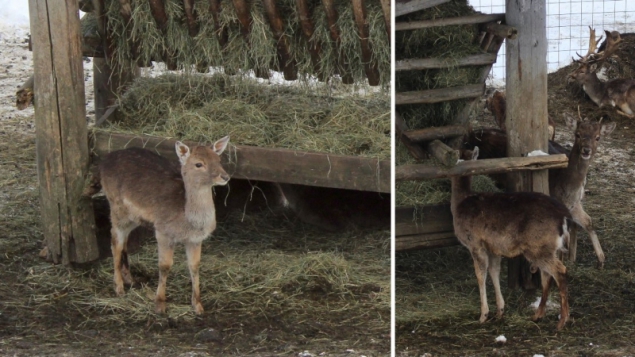 Being there only one whole day we hoped for nice sunny weather to do something outside. But the morning started with heavy fog and we decided to go to a shopping mall. Warm, nice and shopping is always a good option for women. Well, we liked it both.

Later just after lunch time we had a look outside the windows and saw some sun coming out. The right moment to try if we could go to the wildlife park Obermaiselstein near to Sonthofen, just a few minutes drive into the mountains. 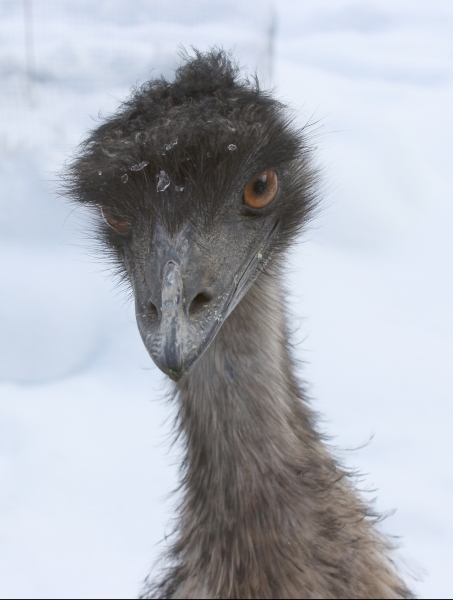 She didn’t remember well the way to arrive so we were happy to follow street signs. I am glad that in the age of cars with navigator-systems there are still street signs. I always need them and if I get confused I ask people. Very old fashioned I know but I enjoy also to talk to local people this way, maybe otherwise I would not. 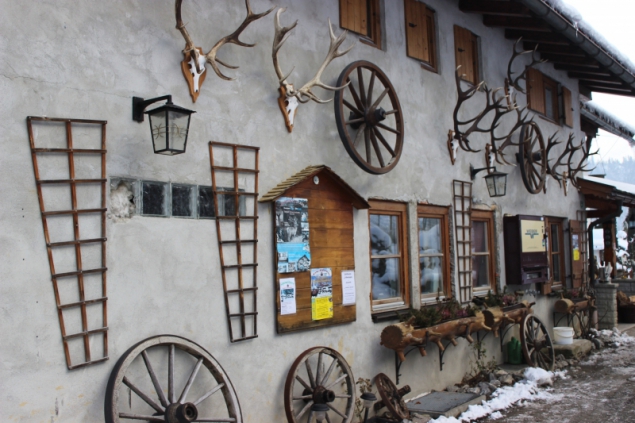 This little wildlife park seems to be a farm. But it’s famous for its deers and stags that especially in wintertime come down the mountains to be fed. But they are also a kind of sanctuary for ill or hurt animals.

We had a short talk to the owner who is pretty nice and has a beautiful German shepherd dog. Here one can eat as well, they organize days with special meat like from boar for example. 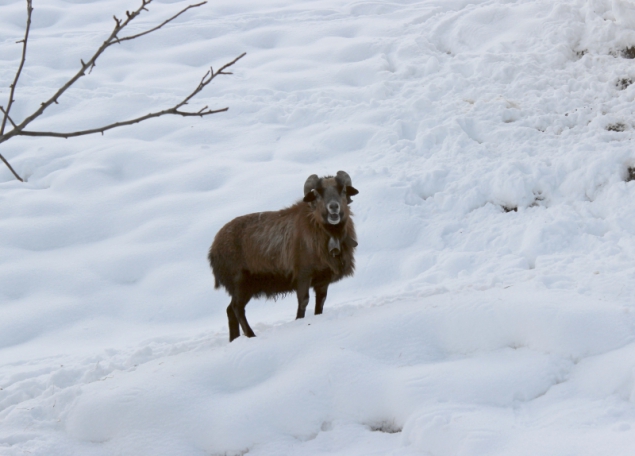 We had a walk around through open cages, where animals like goats, ibex, deer and a beautiful stag were roaming freely while we were walking nearby. We saw a red fox in a not very big cage and he looked to me so unhappy that I couldn’t get a photo of him. He definitely didn’t feel good there in. Some owls, buzzards and others were also in cages.

Very funny were the huge black pigs (no boars). Five of them were sleeping cuddled together and apparently dreaming. So much that they made a lot of noises and dreaming moves. 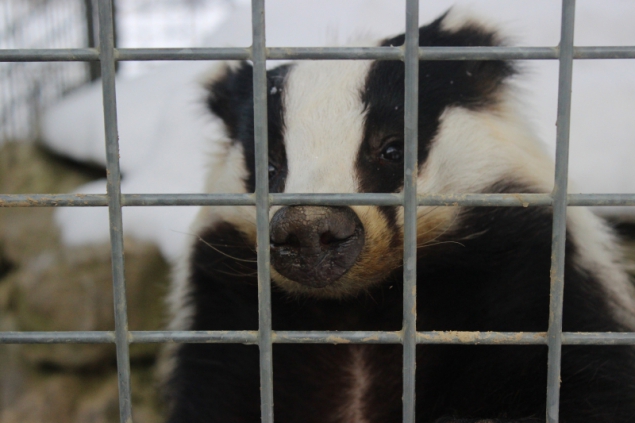 We didn’t see the feeding as we had to wait outside (the restaurant was closed and anyway we didn’t want to eat or drink) for two hours. But we had an interesting talk to a man – obviously a worker here – who opened shortly the cage of the badger, a huge but nice female. He told us the animals in cages are all wounded animals and the owl for example could not survive in freedom as she has three missing toes. She can not grab anything and has to be fed.

We had a nice one hour walk here around despite the still light foggy day and cold. In spring and summer this place will be wonderful and I hope I can return when in spring the mating season starts. The man said he goes hiking with people to observe mountain cocks, ibex, deer and more.

… And the cow bells tinkle!
The Amazing Carriage Museum in Hinterstein
A Sunny Day in Munich's Inner City
This entry was posted in Bavaria, Europe, Germany, ON TRAVEL and tagged Bavaria. Bookmark the permalink.