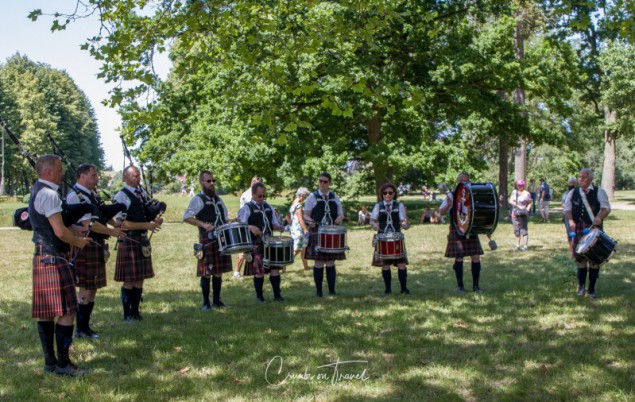 Schloss Bothmer is a wonderful Baroque Manor House in northern Mecklenburg-Vorpommern. I once wrote an article about Hans Caspar von Bothmer and the English Queen. The most interesting fact in my opinion is, that it was built for him, but he actually was never there. The history of the manor is quite interesting, too. I ‘discovered’ the castle when it was still in recovery from the former DDR-times and visited it several times since the re-opening in 2015. 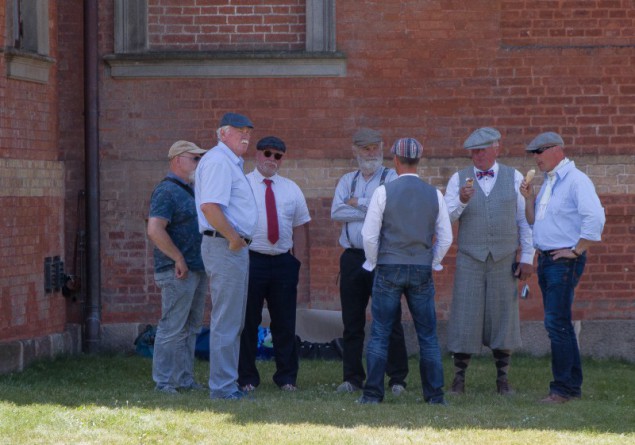 I went again this early summer when I happened to be in the area. It was right at the weekend when the British Fair was held in the wide gardens of the castle.

There is a British society in Hamburg and the members hold a British fair every year. Most of the times it was in Hamburg itself. This year it was at Schloss Bothmer, just a hundred kilometers far from Hamburg.

The fair brings the very British flair to the place. Stands with scones and jam, fish&chips or malt whisky, the so British women hats or wonderful English garden decorations give the taste of British lifestyle. Several classic cars were displayed and gave us the Downton Abbey- feeling. We saw finally what men wear under their Scottish kilts while they were throwing hammers in a competition and listened to a concert with pipes and drums. 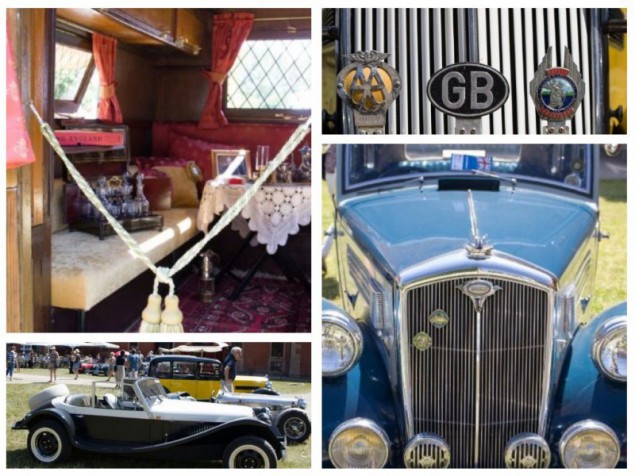 We were very lucky as we had NO British-like weather at all but sunshine and warm temperatures. It was a lovely afternoon at the castle. We walked the gardens, had a quick little snack and I bought a hat which is wearable also in other places than Ascot. We enjoyed the British feeling very much but went elsewhere to have a coffee at a more relaxing place. 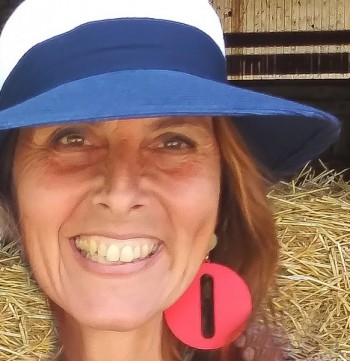 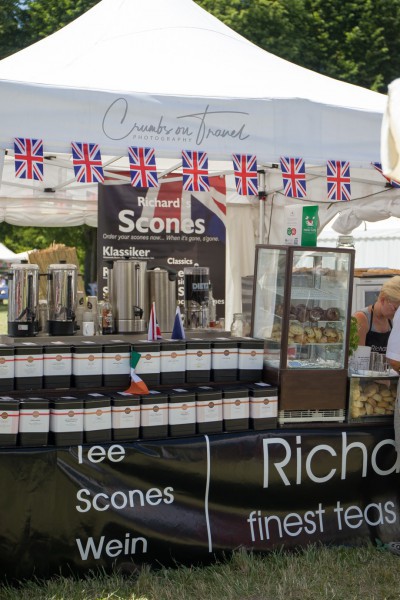 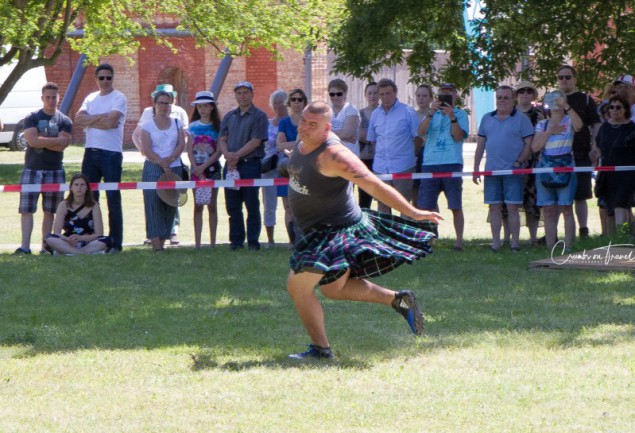 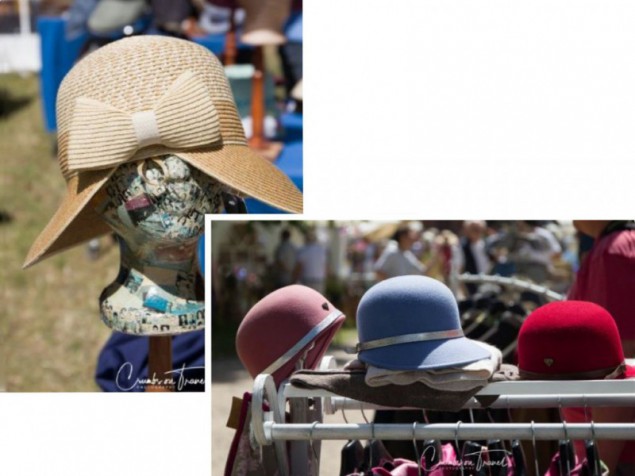 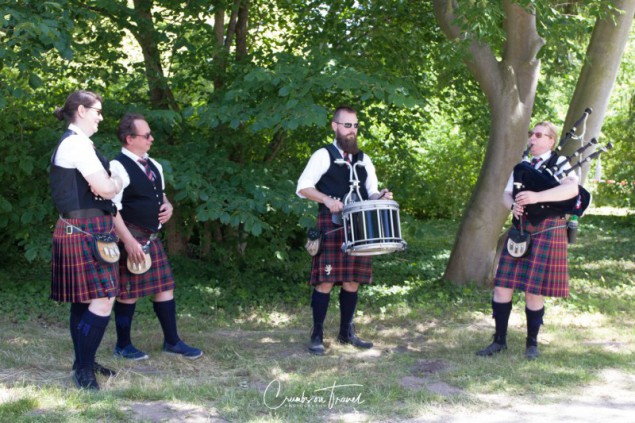 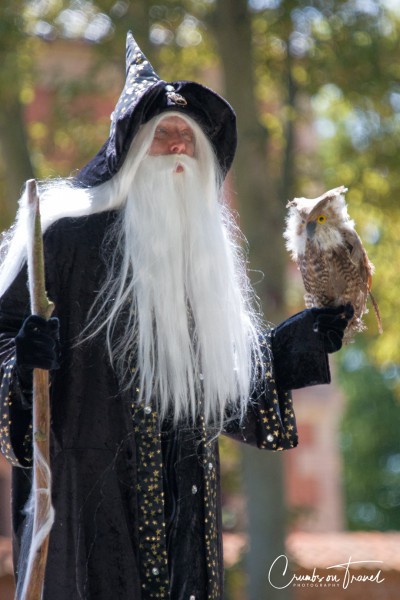 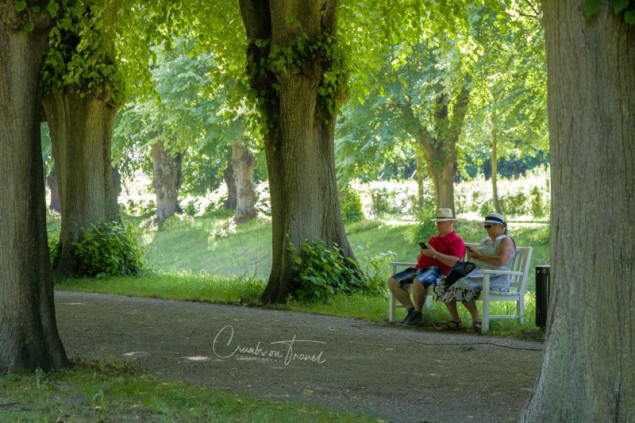 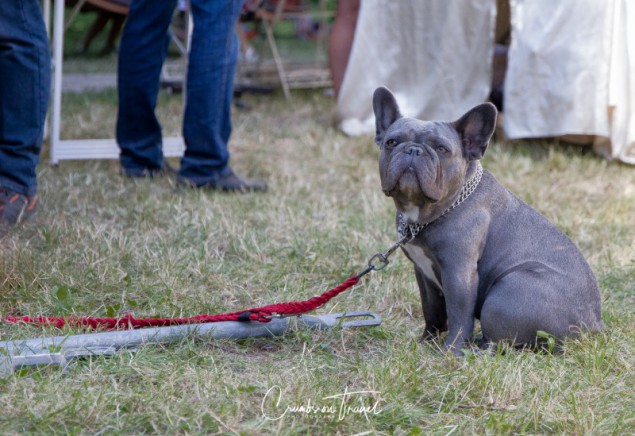 For further information:
Schloss Bothmer (in German)
About the British Fair

This entry was posted in Europe, Germany, Mecklenburg-Vorpommern, ON TRAVEL and tagged bothmer. Bookmark the permalink.