A Relaxing Weekend in Idyllwild 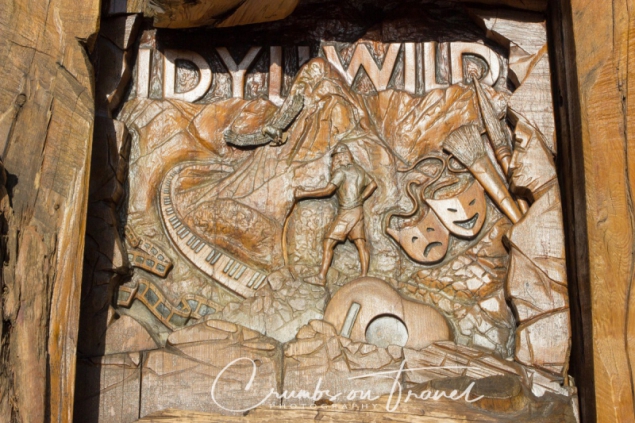 Idyllwild is a little mountain village in the San Jacinto Mountains, east to Los Angeles. The southern California mountain resort lies one mile in altitude. There are some rock formations that are very popular for rock climbing. It’s a whole year touristic place, yet it has no skiing facilities. But hiking is great!

We went there for a weekend only and enjoyed the short break away from the daily ‘madness’. 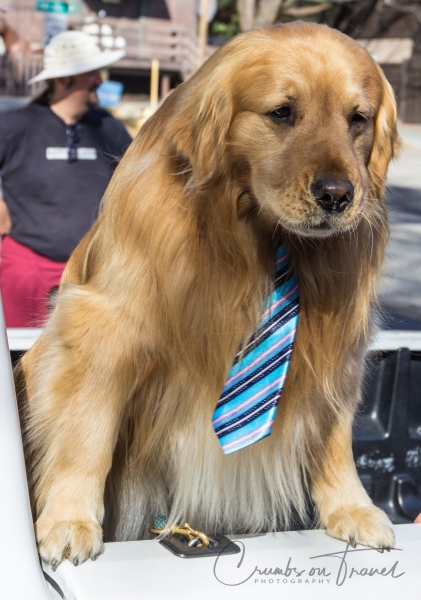 We stayed in a friends’ airb&b. A huge house surrounded my a huge yard in the middle of nature. Wonderful, super relaxing and really a place to get away from the busy normal life we have.

For the short time we had here, we explored the village and the mountains. We hiked one afternoon (read about it here) and we had a nice walk in the village center. 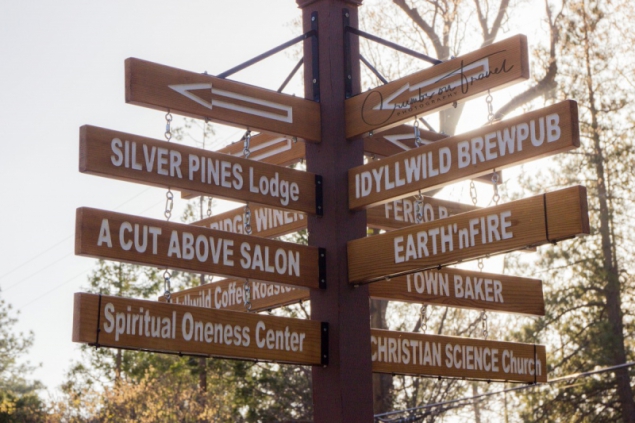 A little like today the place was once the summer home for Cahuilla Indians who wanted to escape the summer heat down at the coast.

It was once also known as the Strawberry Valley because of the many wild strawberries (how much I love them!) growing in this area. With white people shepherds came with their flocks. In the end of the 19th century there was built a summer camp and soon later with a toll road to Hemet it became open to tourism.

The resort was a remodeled sanatorium for tuberculosis patients. And with cars the weekend destination was born.

There is an Art School in Idyllwild.

We had a stroll in the center of the village. It doesn’t seem very big, I think the nearly 12.000 inhabitants are living mainly in the surroundings. There are a lot of art shops, handcraft, paintings and interesting clothing, a lot of restaurants and some bars. The houses look great, mainly made of wood, some have stone-walls. Most of them are surrounded by many high trees (the Ponderosa Pine). In summer it must be wonderful here, a lot of shade everywhere. Even in winter maybe it is pretty protected by the high mountains around.

We had a look in several art shops, we sat in the evening sun enjoying a nice cappuccino (I had mine with almond milk!) and later we were in several restaurants to eat a little something. That was fun. A salad in one, a small soup in another one… restaurant hopping. Never did that before but I think it’s a fun idea.

The day we left we had a visit at the farmers’ market. Not too big, just a couple of stands with produce, one with flea market articles, I think for charity.

We had a wonderful time here and I think, I guess, I imagine.. we will return. 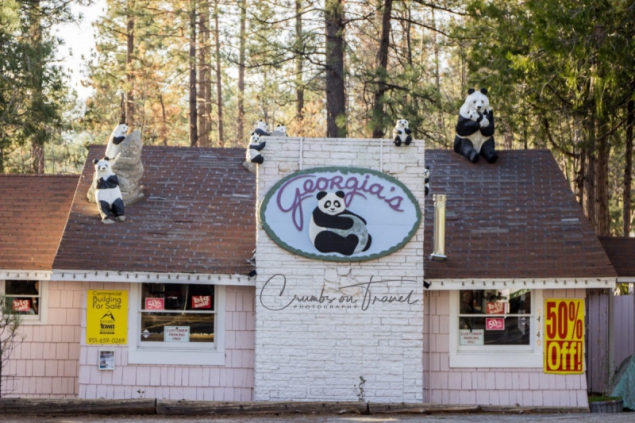 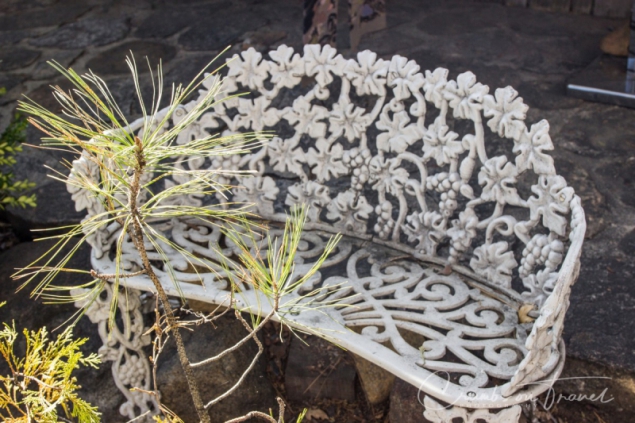 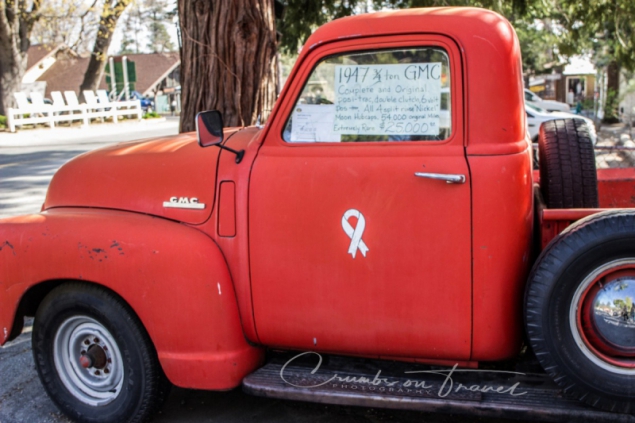 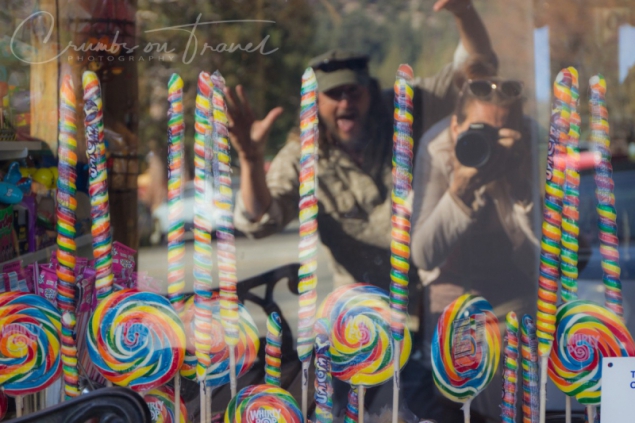 Sleeping in Idyllwild
Hiking in the Mountains of Idyllwild
This entry was posted in California, ON TRAVEL, USA and tagged idyllwild. Bookmark the permalink.

One Response to A Relaxing Weekend in Idyllwild