A Concert of the Largest Cathedral Organ of the World 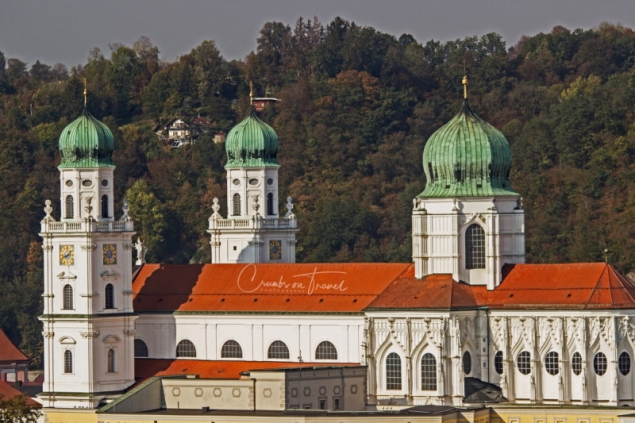 One of the main attractions in Passau is for sure the St. Stephen’s cathedral. It is located right in the heart of the old city and gives a wonderful example of Baroque architecture. We were very much lucky as we could attend a classic organ concert as well. 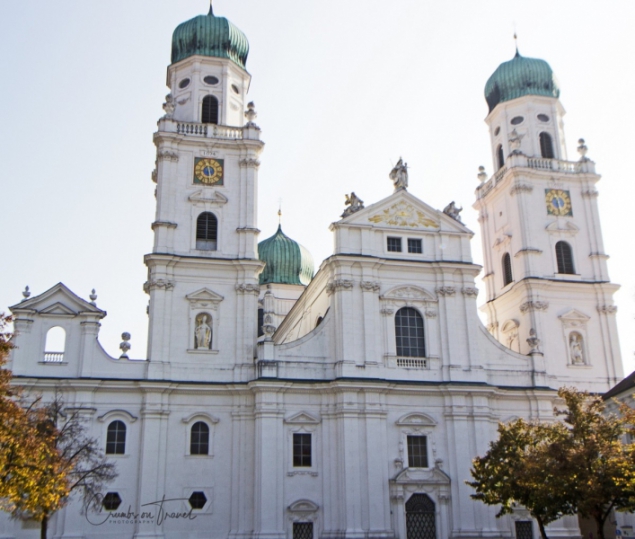 The very first Christian church on this site was built already in 450 AD. A church dedicated to St. Stephen was built in 720 AD. 250 years later the church was destroyed during two besiegements of Otto II. In 982, just four years later, the construction of a new one started. After this there were only enlargements or renovation. The Baroque church how we see it today was built mainly in the 17th century, after many parts of the church were lost during a fire. The Gothic eastern side is a remaining from the church before.

The architect of the church was Carlo Lurago, an Italian architect from Lake Como who was very active in Prague. The interior decoration was given to G. B. Carlone, also an Italian artist from Genoa and Carpoforo Tencalla took care of the frescoes. He was an Italo-Swiss from Bissone in the Swiss Ticino. 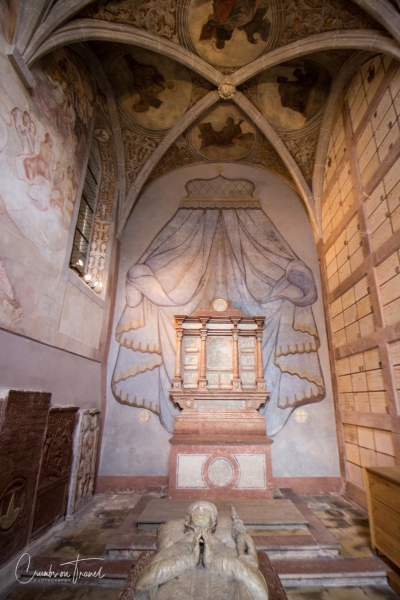 The cathedral is impressive, beautifully decorated, very rich in art. The church in mainly white which emphasize the colorful paintings. The golden chancel is rich though not excessive. The high windows and of course the white give the church a wonderful light and brightness.

We were really very lucky to be there to listen to a wonderful classic organ concert. I had time to admire the beauty of the church, meanwhile I figured out, what I want to photograph later. 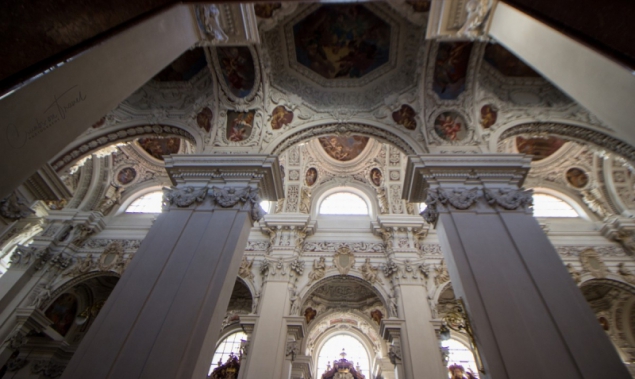 The organ is the biggest cathedral organ in the world and second largest organ (the largest is in Los Angeles in the First Congregational Church). It has 17.774(!) pipes, 4 chimes and 223 registers. They can be played singular or all together with the five-manual general console.

The organ grew during the centuries and many pieces had to be replaced because of bad maintenance or just because they were fragile. Every organ was built separately and has its own tone, unique but perfect alone or together.

The center organ is the main organ. The case was carved by J. M. Götz in 1733. In the western loft there is the general console and a master organist, like we had for the concert, can play all together as one gigantic organ or all of them separately. 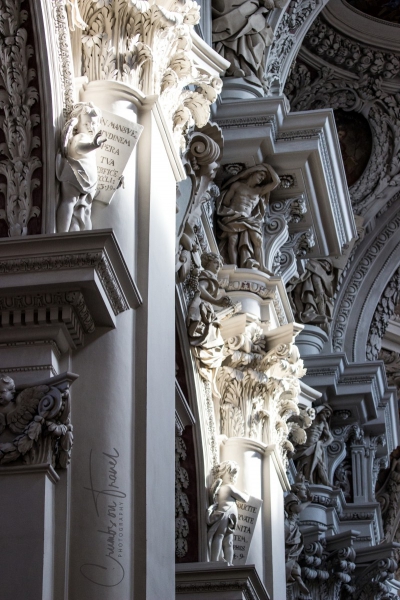 The cathedral has also 8 bells in the two bell towers. Two large in the southern tower, and 6 in the northern tower. There is a ninth bell near to the door to the sacristy and is called ‘Zeichenglocke’.

The St. Stephen’s cathedral is for sure one of the most visited buildings of Passau. I think, it is worth having also a look into the many other but smaller churches the city offers. The Mariahilf church on the other side of the Inn is a great choice. From there you have a beautiful view on Passau old city and of course the St. Stephen’s cathedral. 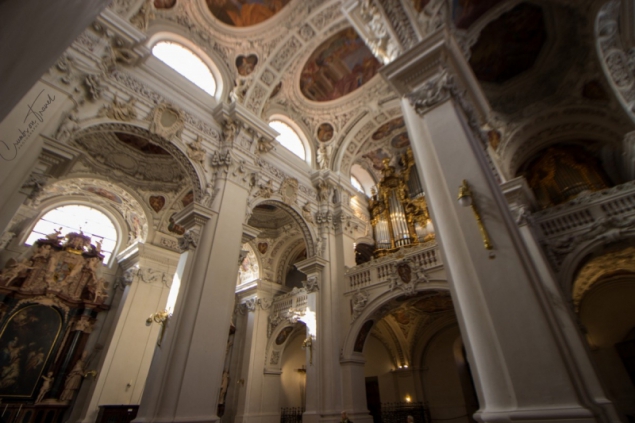 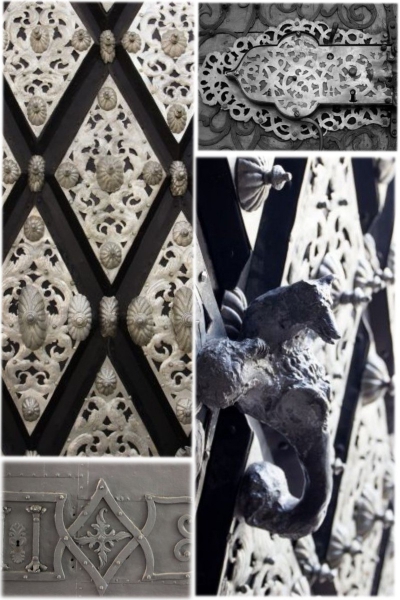 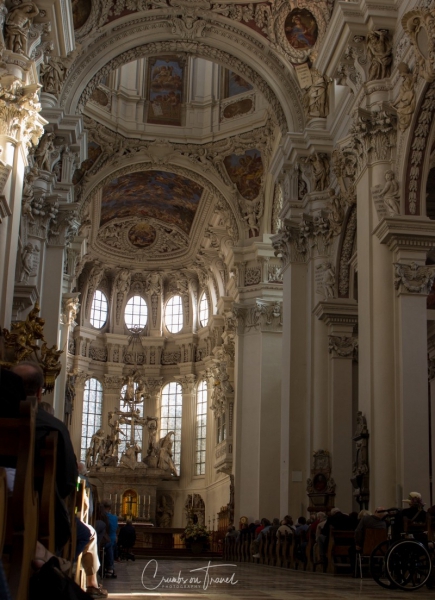 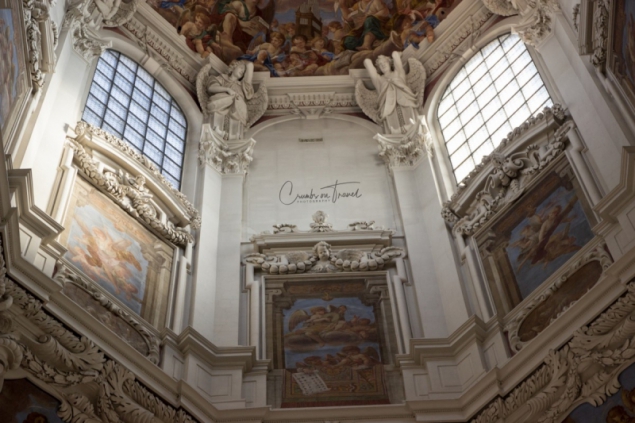 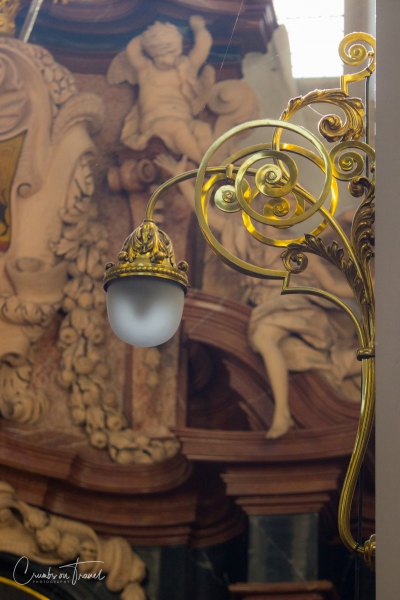 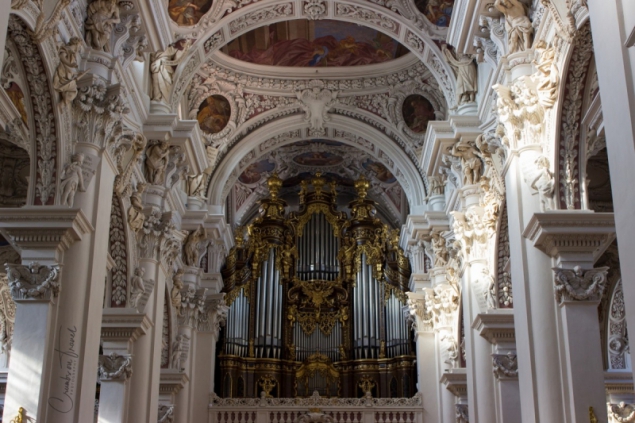 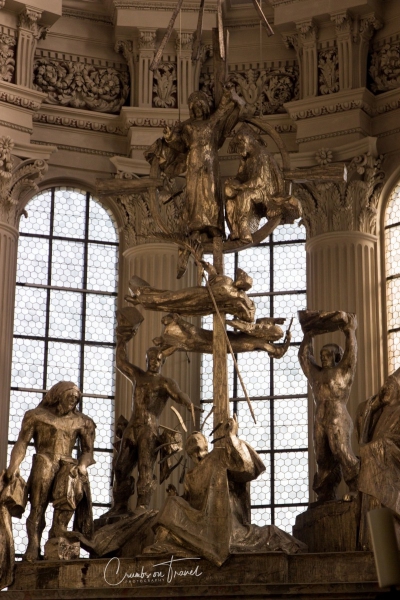 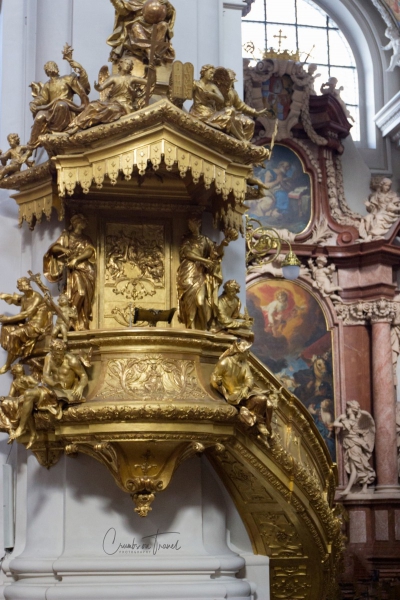 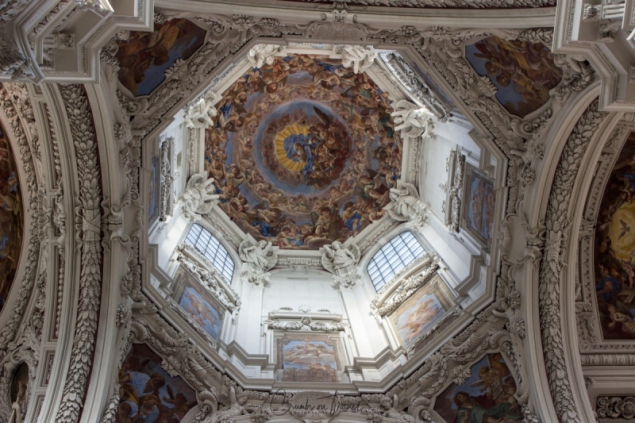 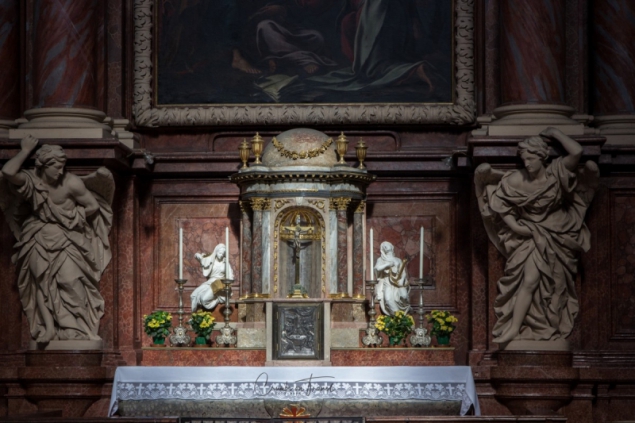