A Cistercian Monastery in Neuberg an der Mürz 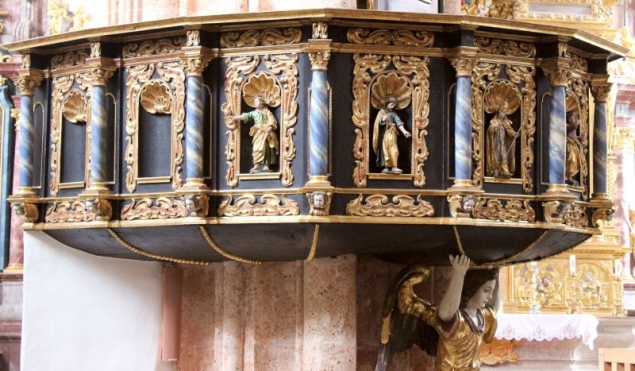 The Cistercian monastery in Neuberg an der Mürz is located on the way from Graz to Vienna if you don’t use the highway. Embedded into the mountains, a river flowing beneath the monks once new where are the best places to live in peace and prosperity. 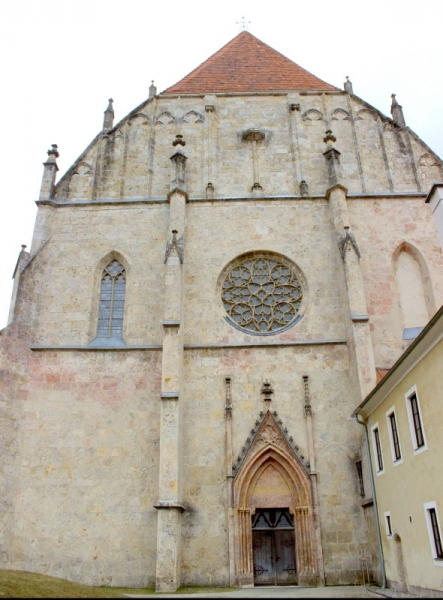 Me and my friend arrived here on a dull day. The little town of Neuberg a. d. Mürz has less than 3.000 inhabitants and was founded around 1327 along with the abbey. The abbey was a filial monastery of the Stift Heiligenkreuz. Itw as founded by the Habsburg Duke Otto the Merry. Emperor Joseph II suppressed only 160 years. 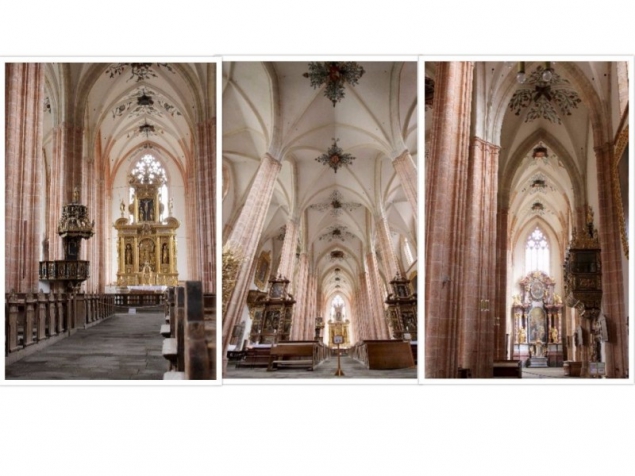 She is one of the only abbeys that has an entire medieval construction.

During the period of steel works it played an important role. Later the Emperor used the unspoiled forests as his hunting area and the old and partly ruined premises were re-built as a hunting lodge.

Today there are no monarchs anymore here but the church and the Glass Manufacturer are a visit worth! 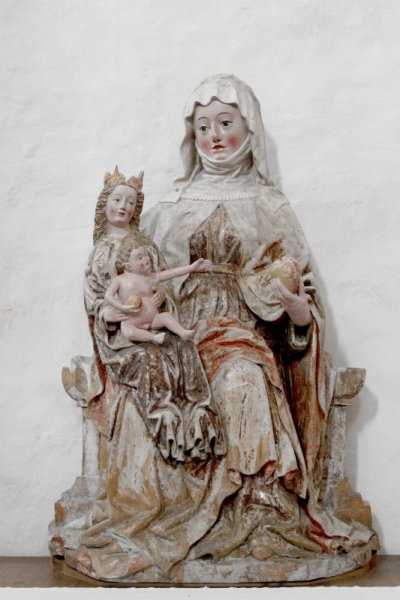 The church from outside looks huge. Seeing photos of an aerial view the complex IS huge! Inside it is a simple Gothic church that inspires a sense of dignity and greatness at the same time.

After the monastery was closed in 1786 the abbey’s church became the parish church of the little town of Neuberg. The construction of the church was completed only in 1496 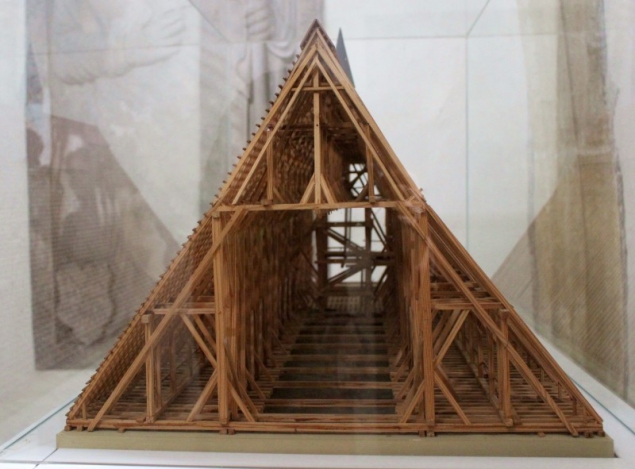 The enormous truss is made with more than 1.100 cubic meters of larch wood. With this it is the largest and most important wooden truss in the German speaking area.

The church itself has 9 arches and three naves and is incredibly bright. Seems that it has the daylight inside the church.

The high compound columns are simple, slim and very impressive in highness. Light floral paintings on the ceiling are light and very beautiful on a simple white background. 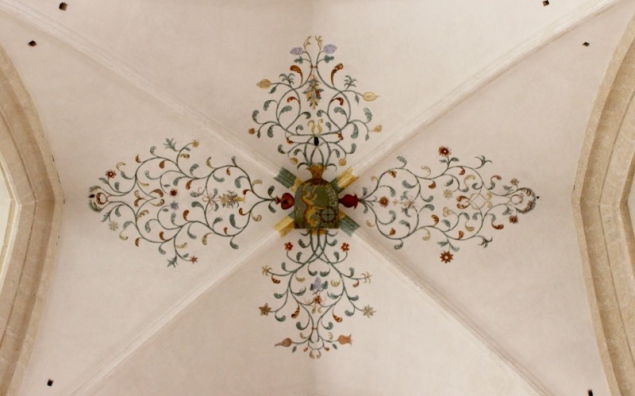 The choir is impressive as well, rich in decorations and hosts the first significant high altar from the 17th century in the region. It was carved by sculptor Hans Georg Mader from Überlingen in 1611-12.

In the side niches I saw Saint Benedict of Nursia, the most important Cistercian saint and Saint Bernard de Clairveaux who was the founder of the Order of Cistercians.

The pulpit in black and gold is held by an angel sculpture. Magnificent! 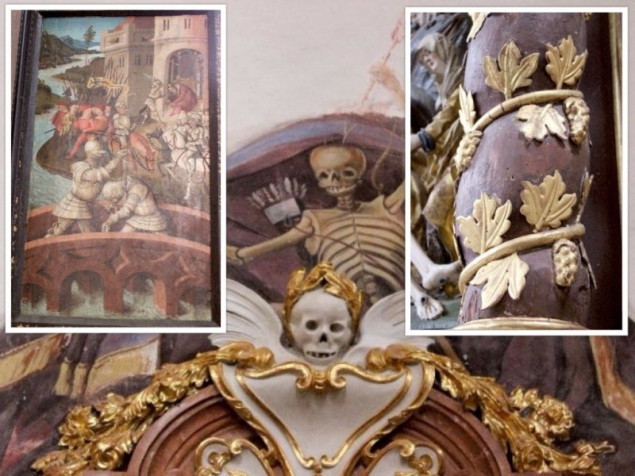 The Cistercian church is a wonderful place where you can sit down and listen to God or just to your inner voice, it is beautiful yet not overloaded with with art and colors like many churches that it is difficult to concentrate on yourself because there is so much to see and explore. It is bright, high and light that makes one feel just as little as an ant and feels the highness of whatever one contemplates. 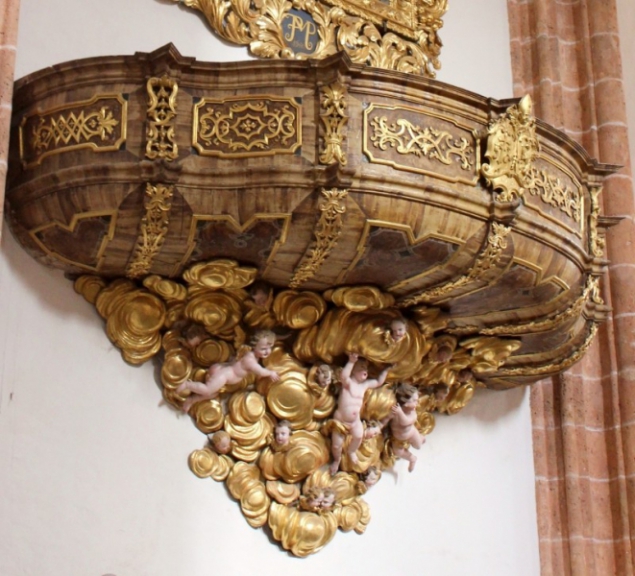 For further information:
WebsiteNeuberg an der Mürz (in German)
Neuberg Abbey on YouTube

The Eighth Wonder of the Oldest Remaining Monastery in Styria
A Nearly Rainy Day in Frohnleiten, Styria
Discovering One of The Most Interesting Cities in Austria - Graz
This entry was posted in Austria, Europe, ON TRAVEL, Styria and tagged Styria. Bookmark the permalink.